Disney: Pirates of the Caribbean Sculptures

These fantastic pirates were commissioned by Taylor Herring, on behalf of Disney. They were part of the publicity campaign in the run up to the release of Disney’s Pirate of the Caribbean: Salazar’s Revenge.

The idea behind the stunt was that, once we’d created the sculptures, we’d then install them under the cover of night at various destinations over a few days.  The pirates would then be seen emerging from the sea as the tide went out the following morning after each install.

The two-metre-tall statues portray the new characters in the film; the crew of the fearsome Spanish pirate-hunter Captain Salazar and his shipmates Magda and Lasaro.

The trio of pirates were seen emerging from the sea on Brighton Beach, Portsmouth Harbour and Birling Gap. 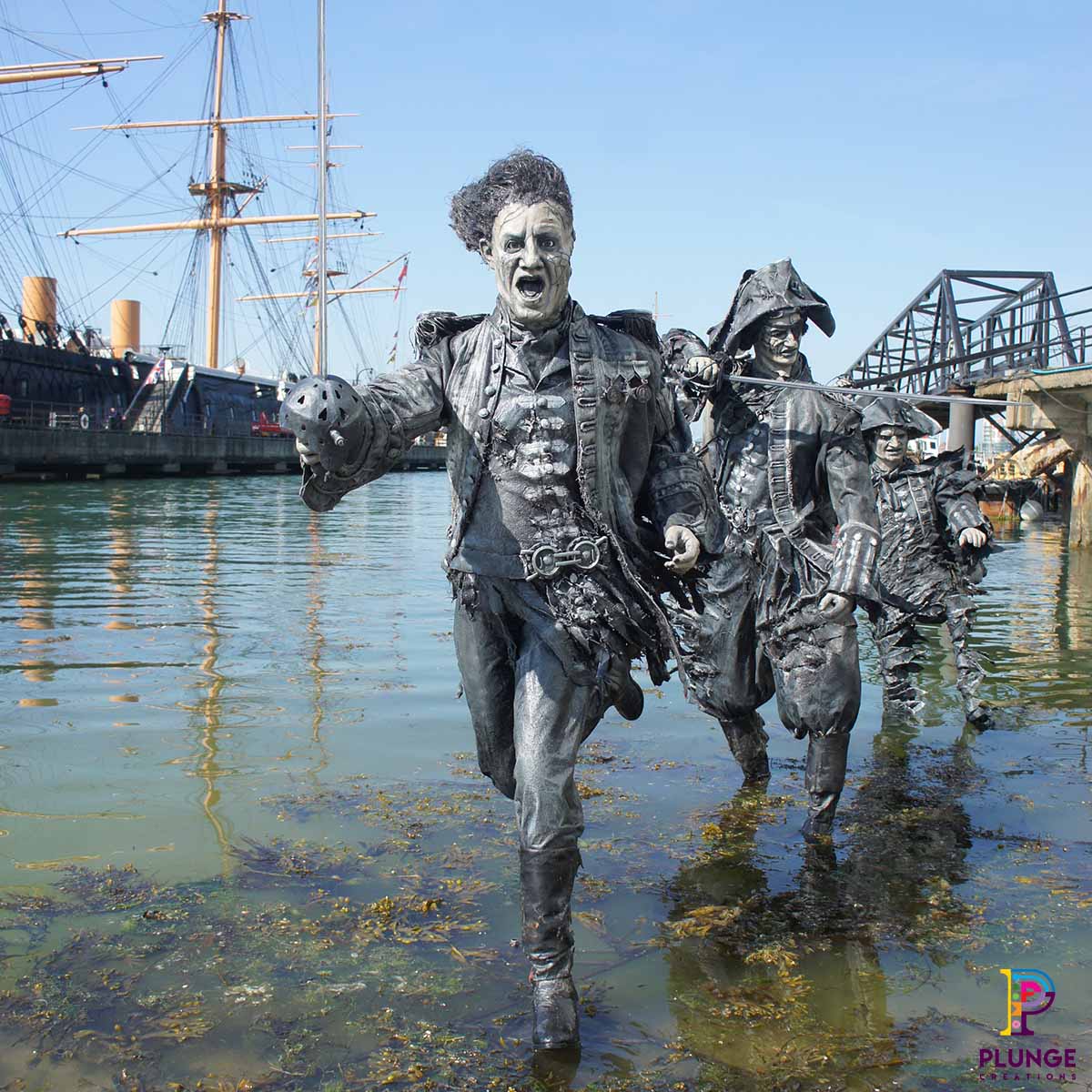 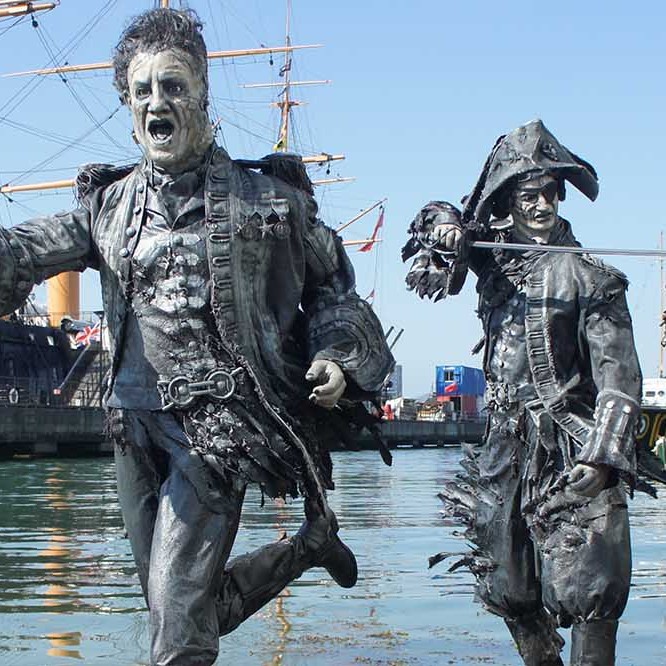 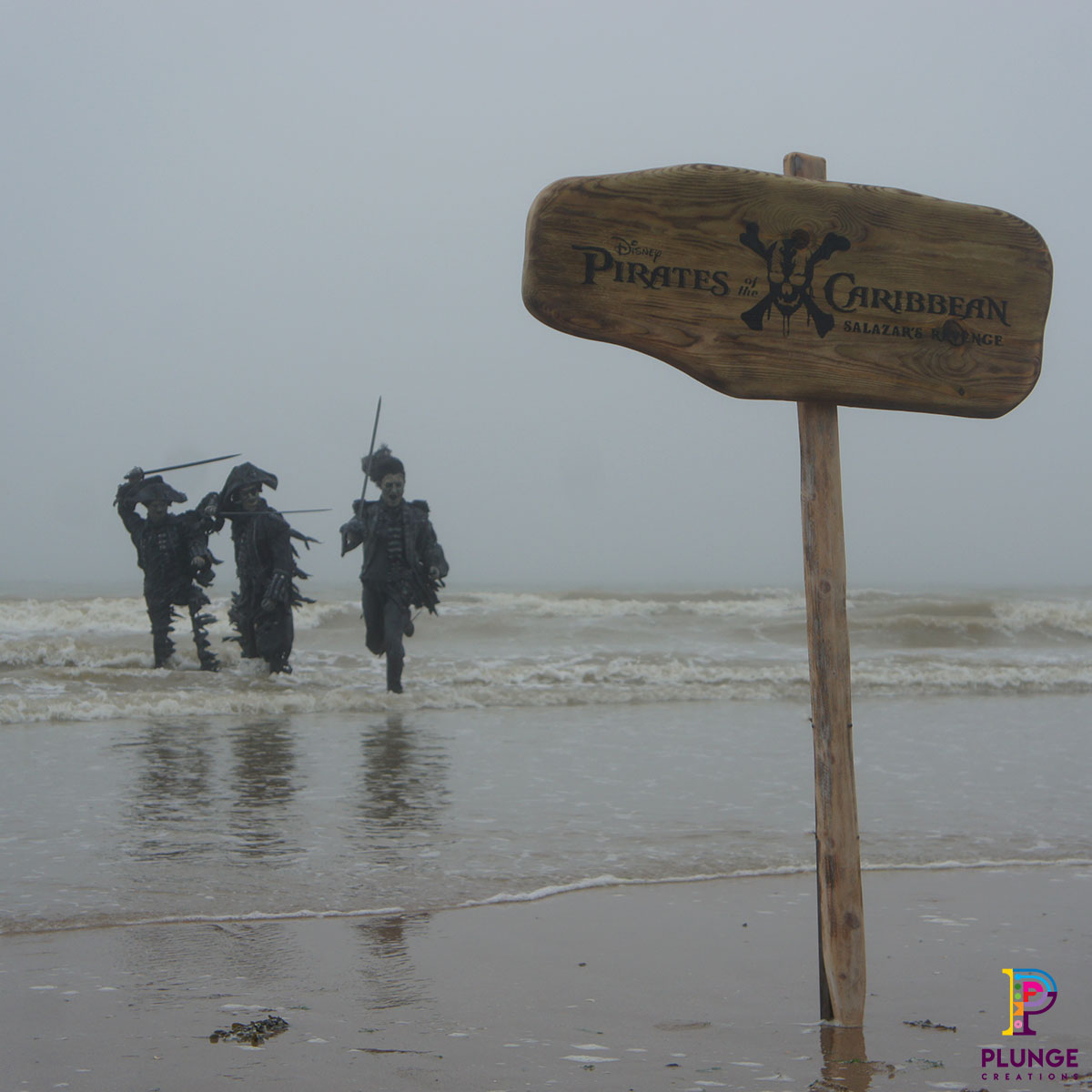 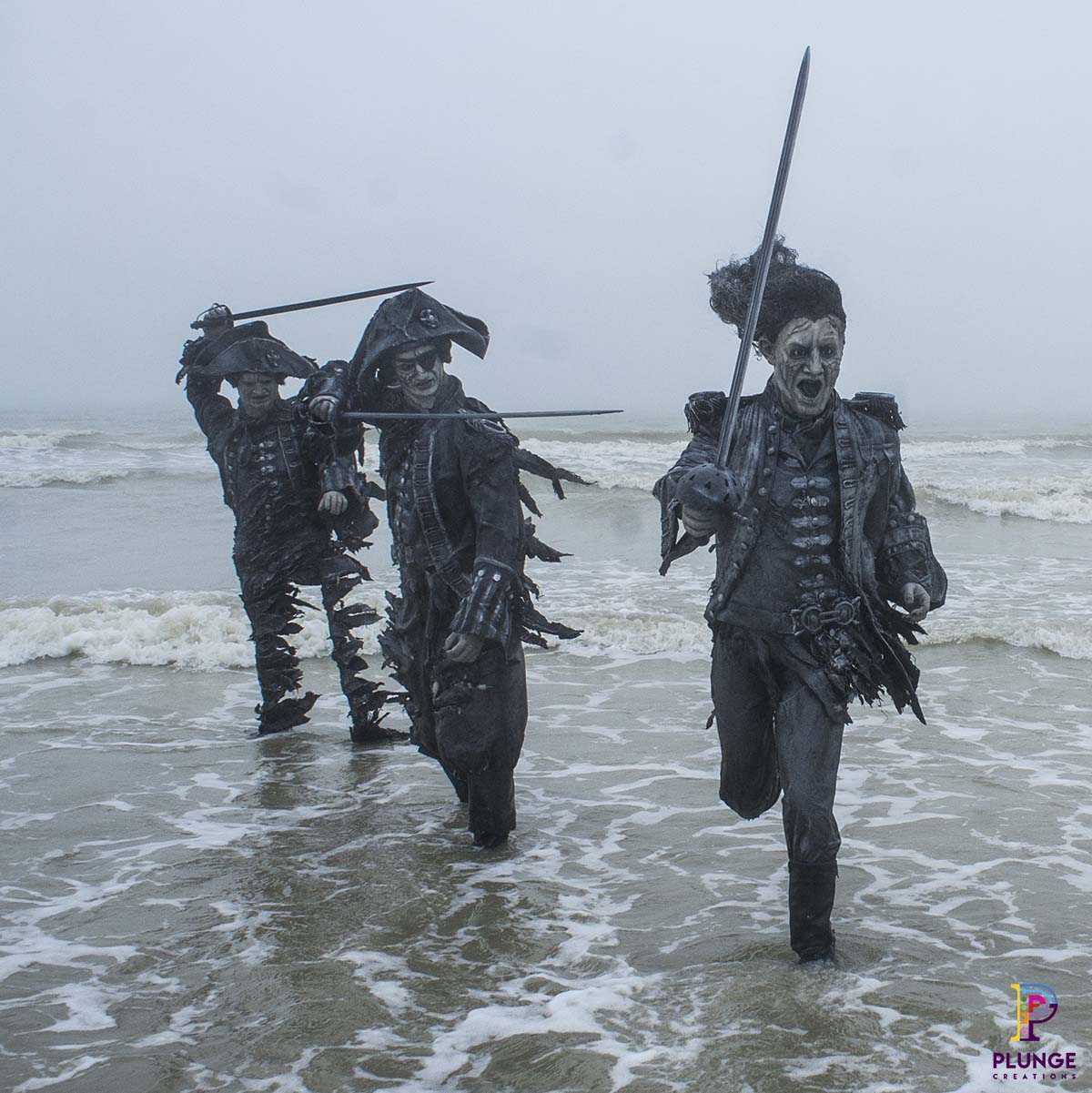 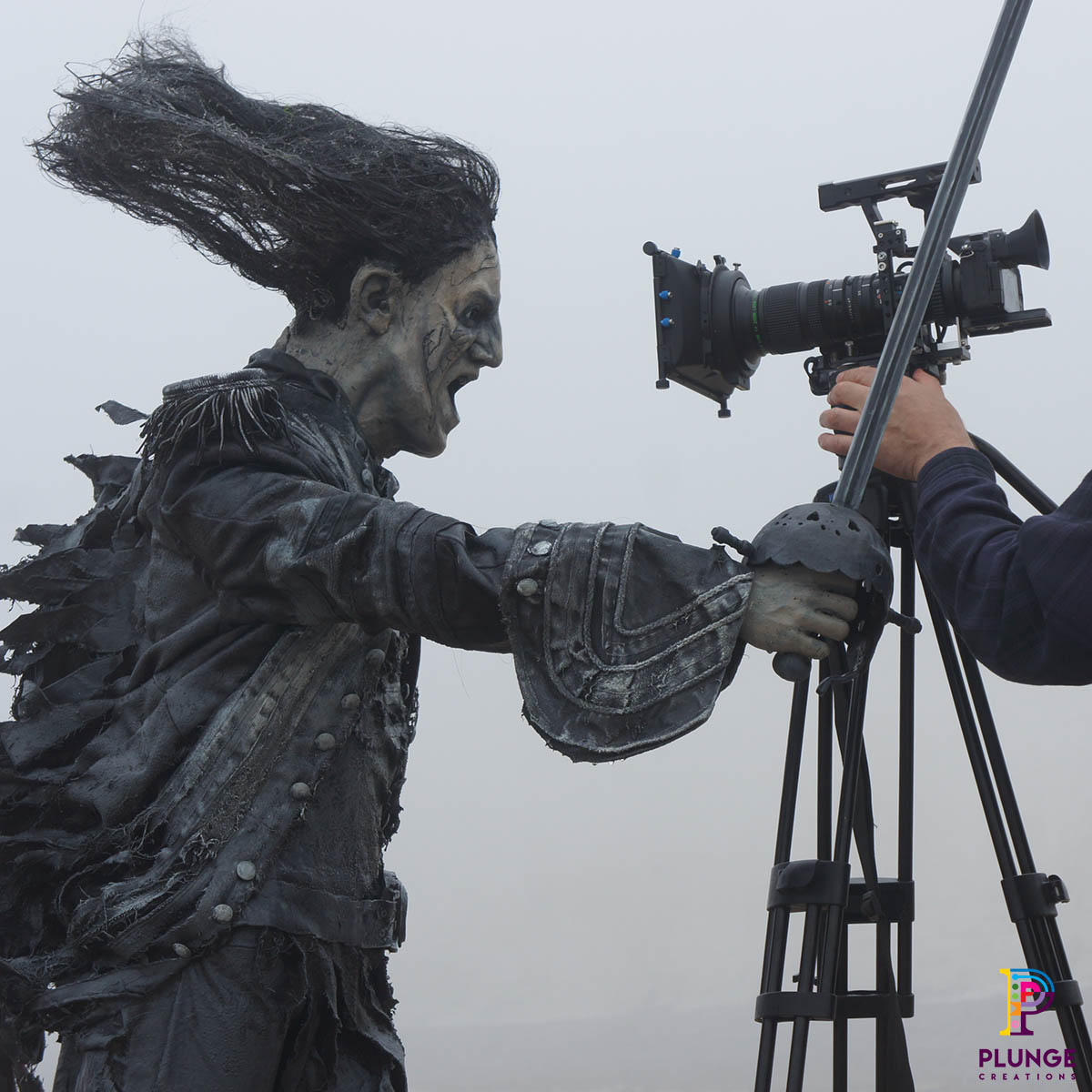 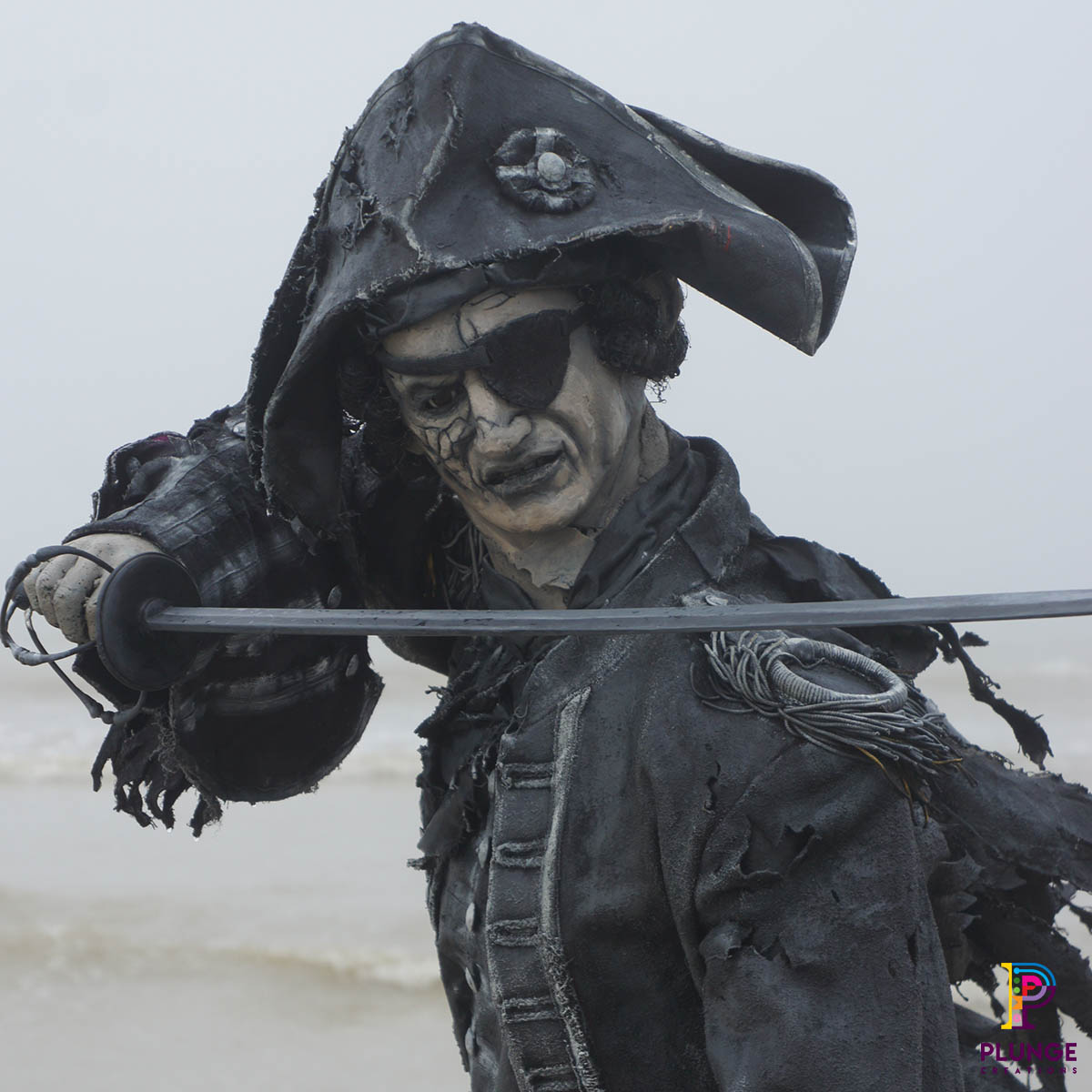 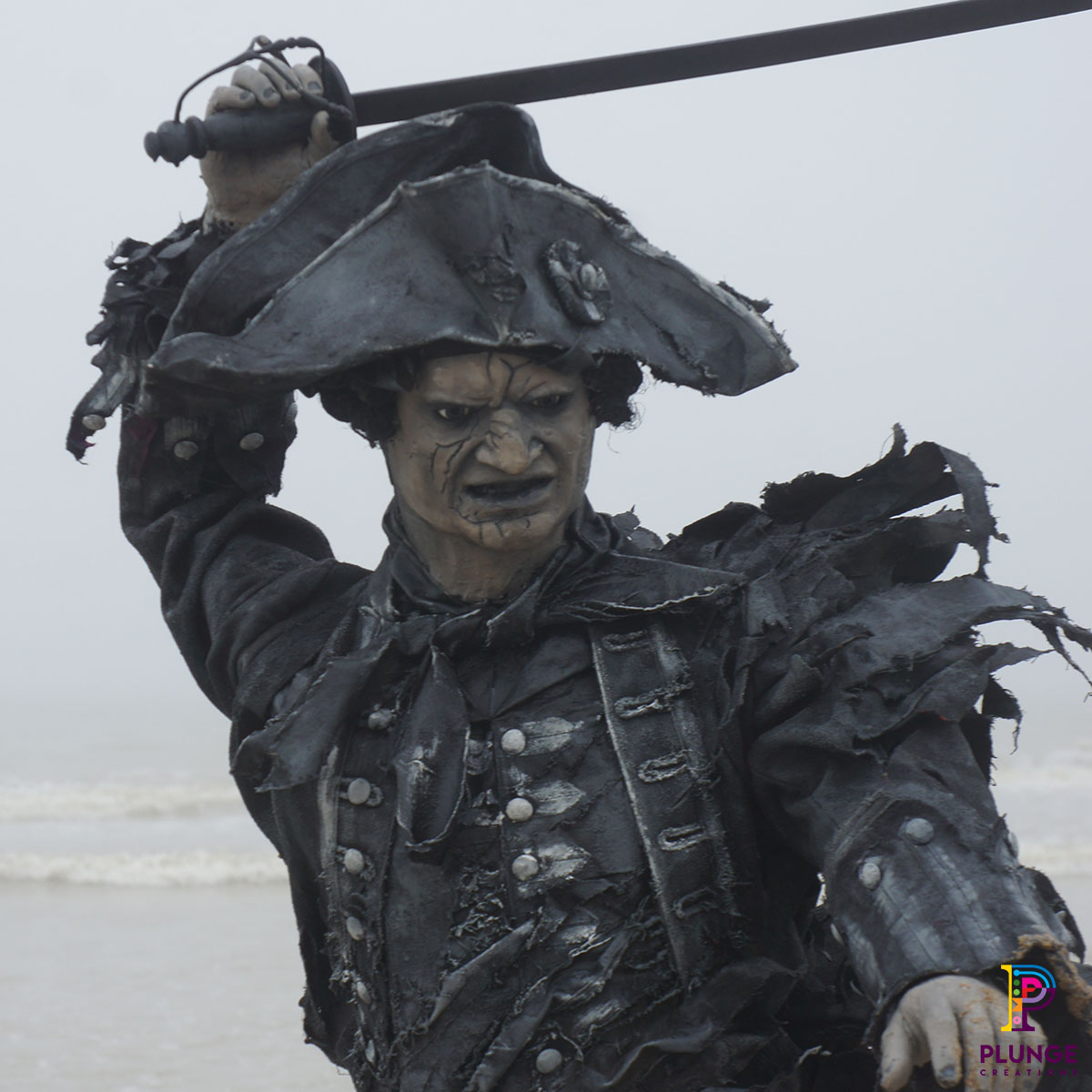 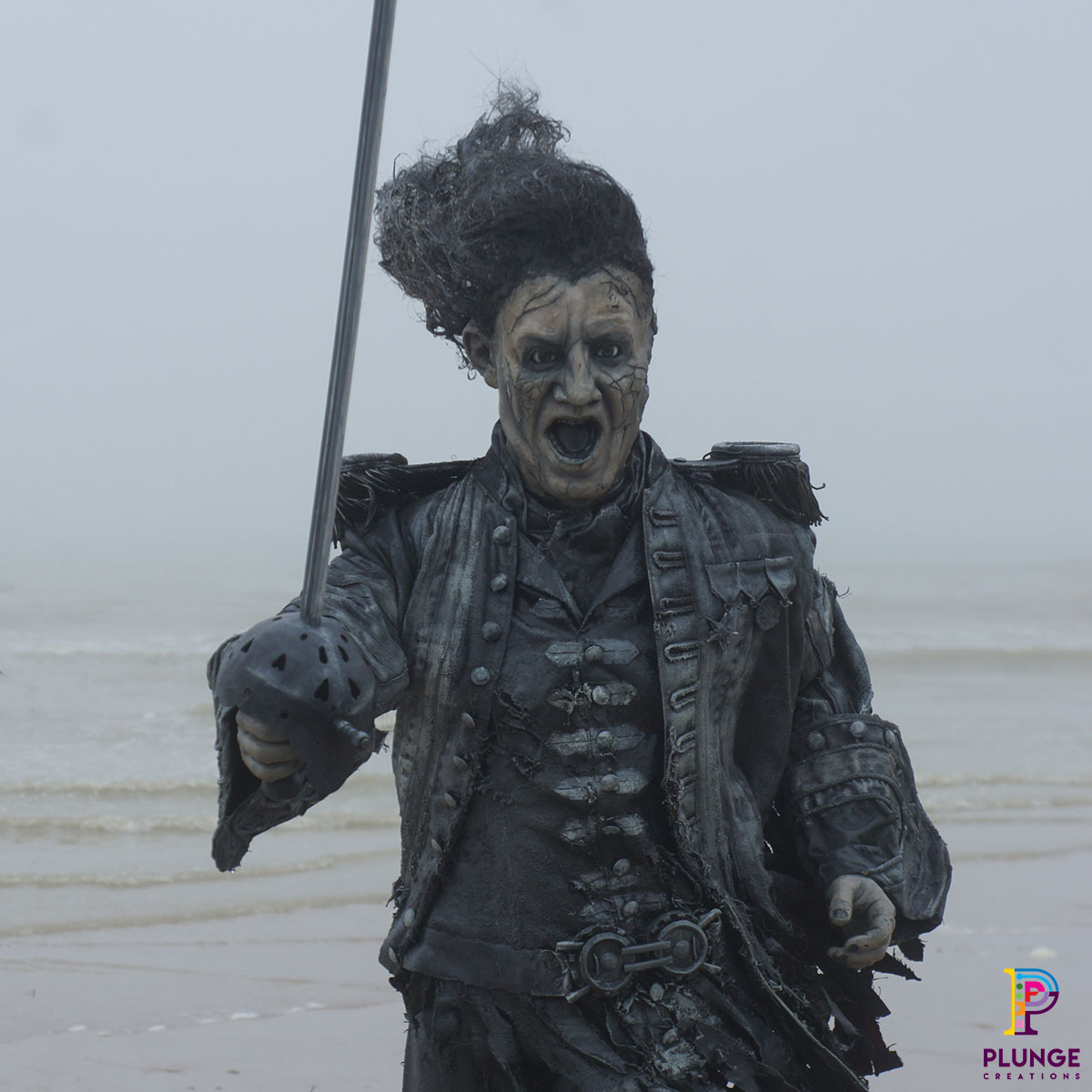 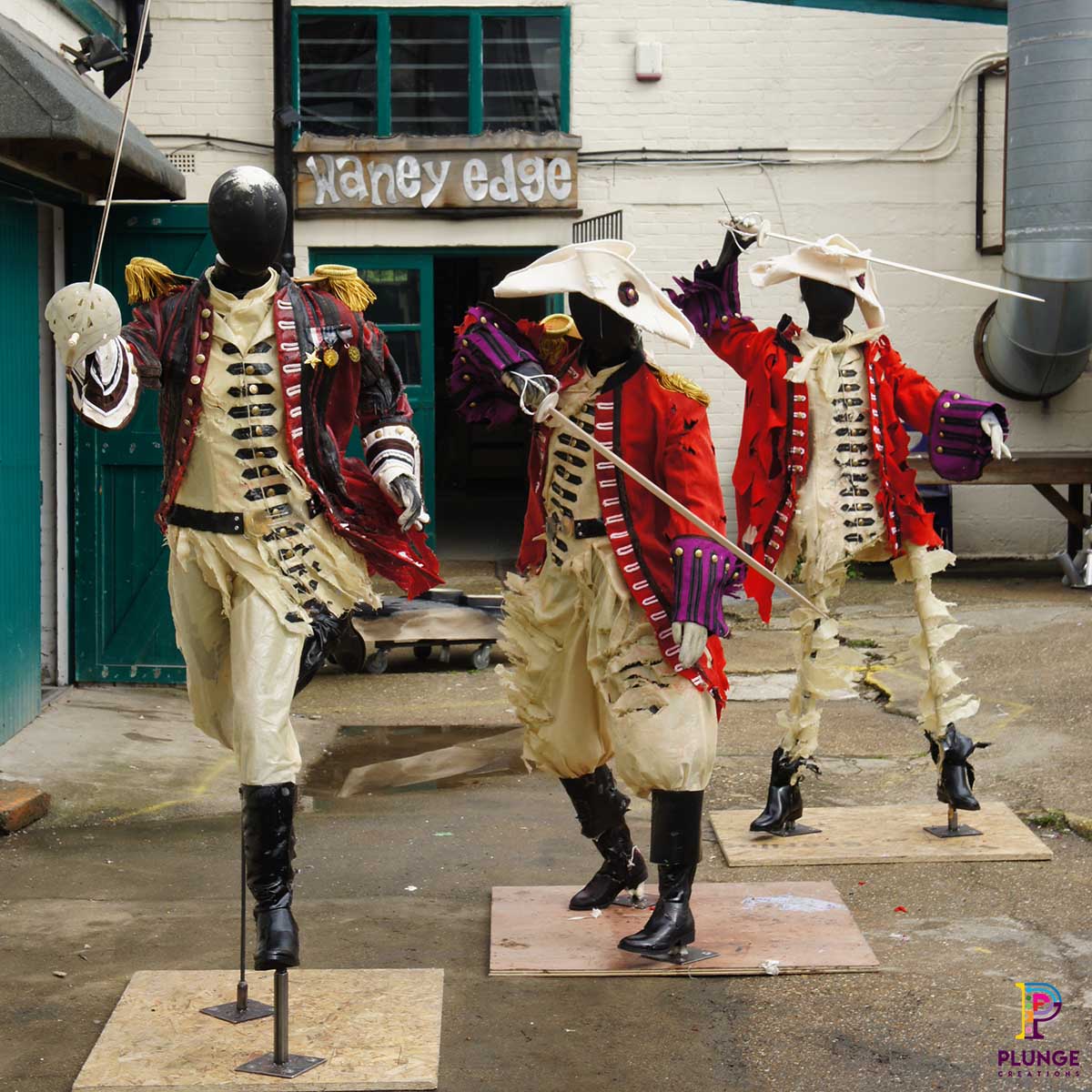 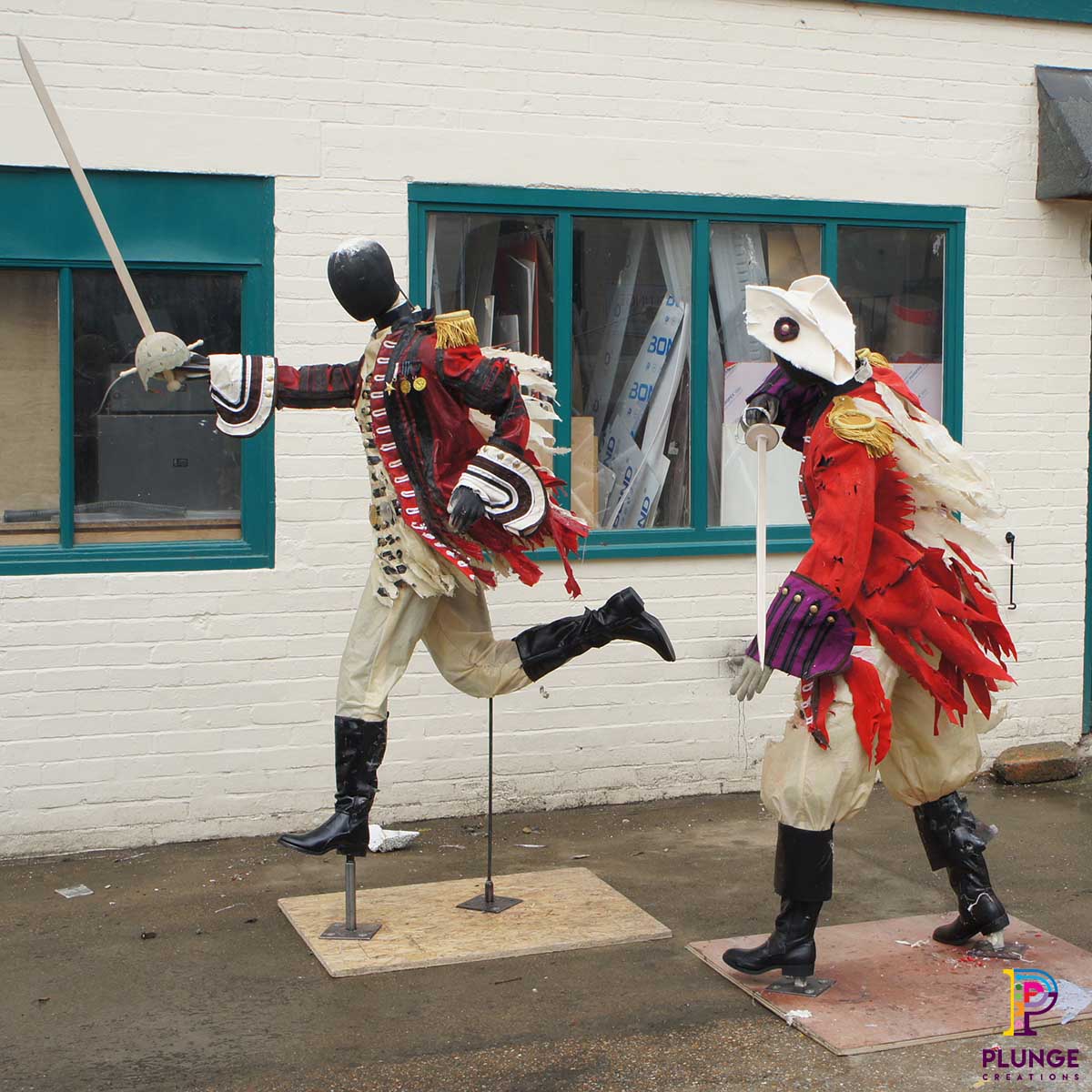 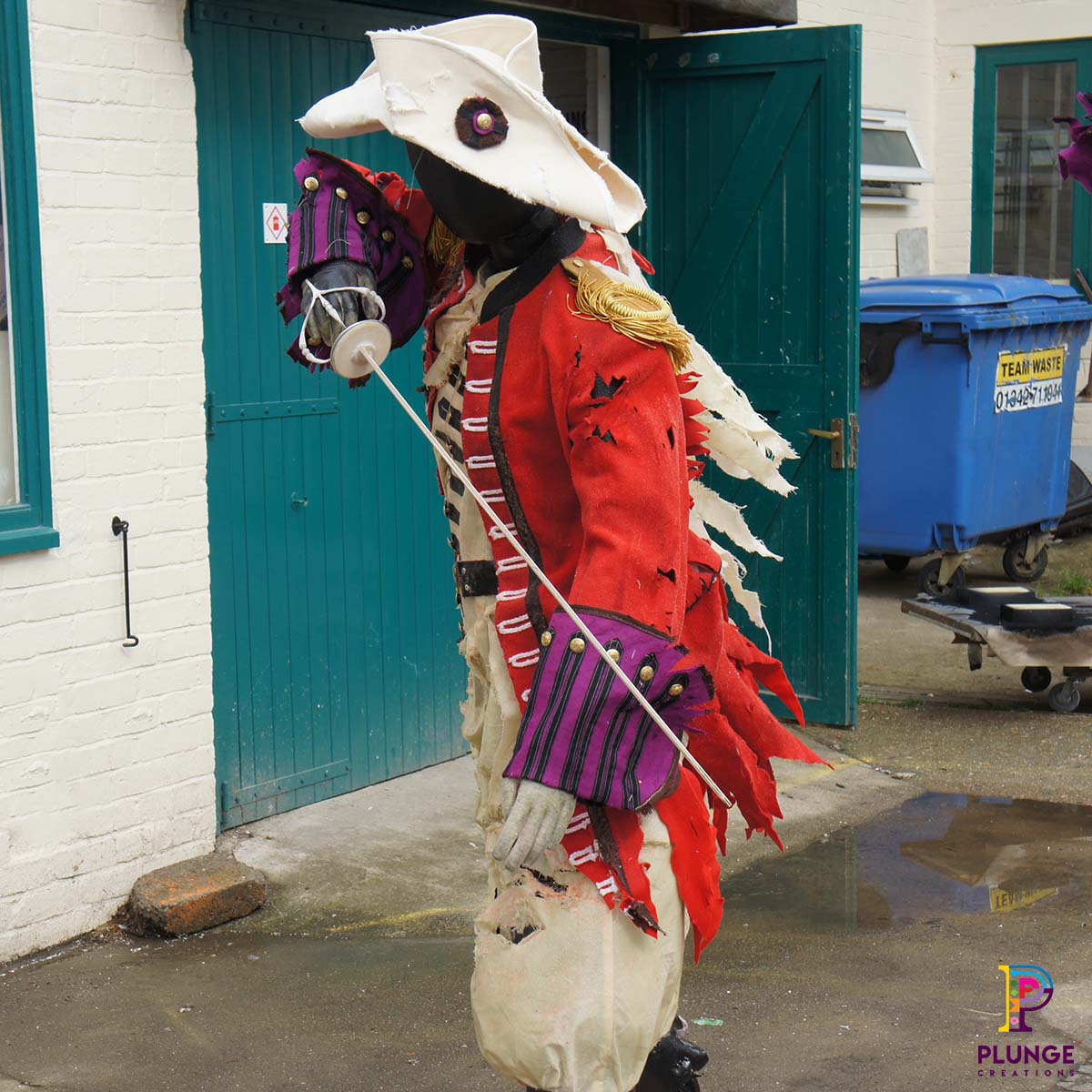 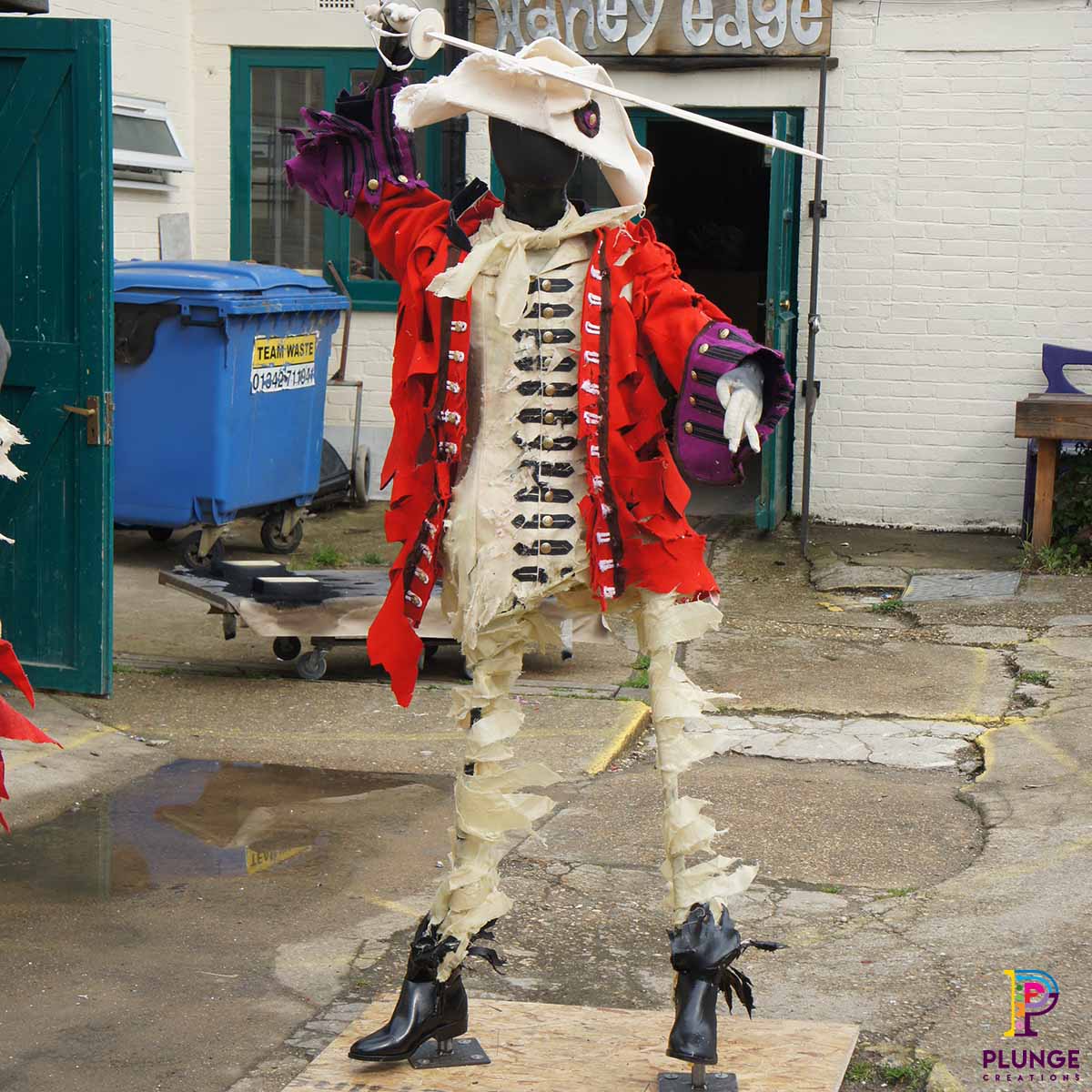