In preparation for its busiest weekend of the year with well over 200 000 passengers expected to take off from the airport this Saturday alone, Heathrow has brought its routes to life by installing globes in all its terminals, some large table top size ones and one giant globe.  Brought in by Mischief PR on behalf of Heathrow Airport, Plunge Productions created globes for each of the terminals, with the largest fibreglass globe being 3 metres tall.  The idea behind this project came from the fact that recent research found that on average British children have been abroad five times by the age of ten – yet a tenth (12 per cent) cannot locate the UK on a map of the world. 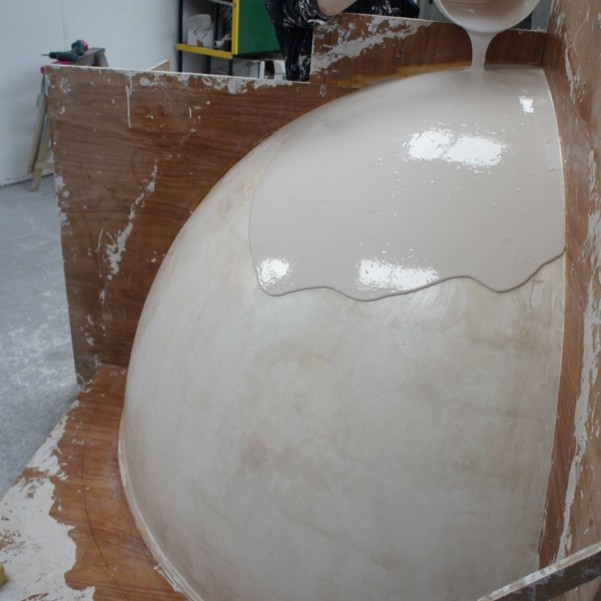 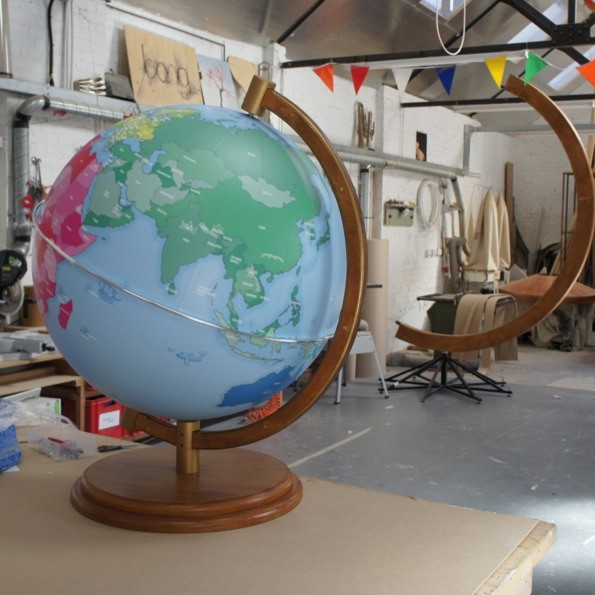 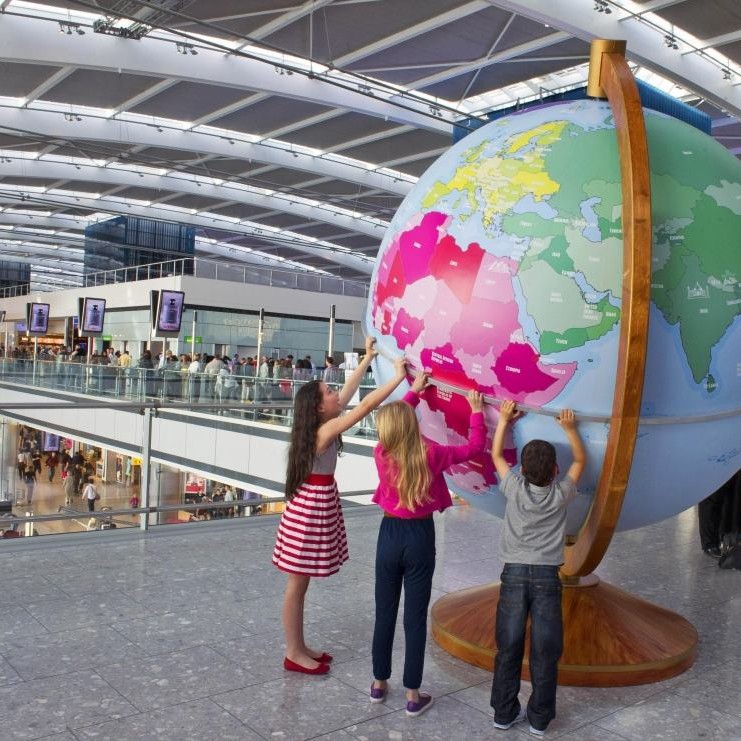