100 of these mysterious serpent apples arrived on the desks of the media and series producers of Good Omens last week.

Each of the serpents contained a hidden message for the recipient. Jubba commissioned these Good Omens serpent apples in the run up to the release of the Amazon Original series on 31 May. Designed here in our workshop, each glossy red apple had a serpent wound around it. Within the snake, there was scroll. However to remove the scroll and read the message, the recipient had to draw it out of the belly of the snake but gently pulling on it’s forked tongue.

In the words of Neil Gaiman “And there never was an apple, in Adam’s opinion, that wasn’t worth the trouble you got into for eating it.”. 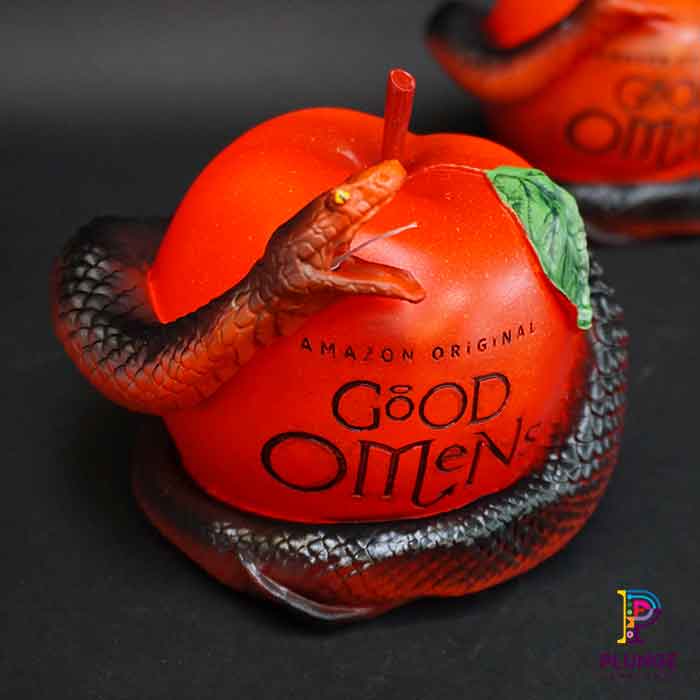 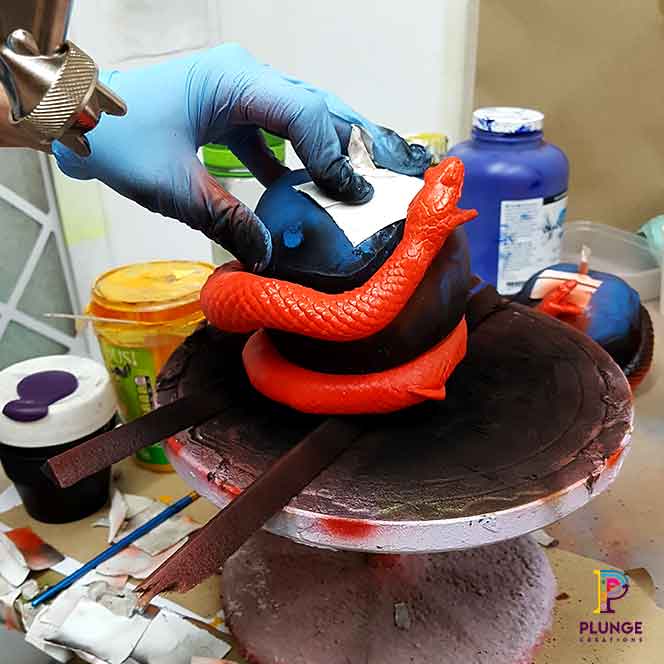 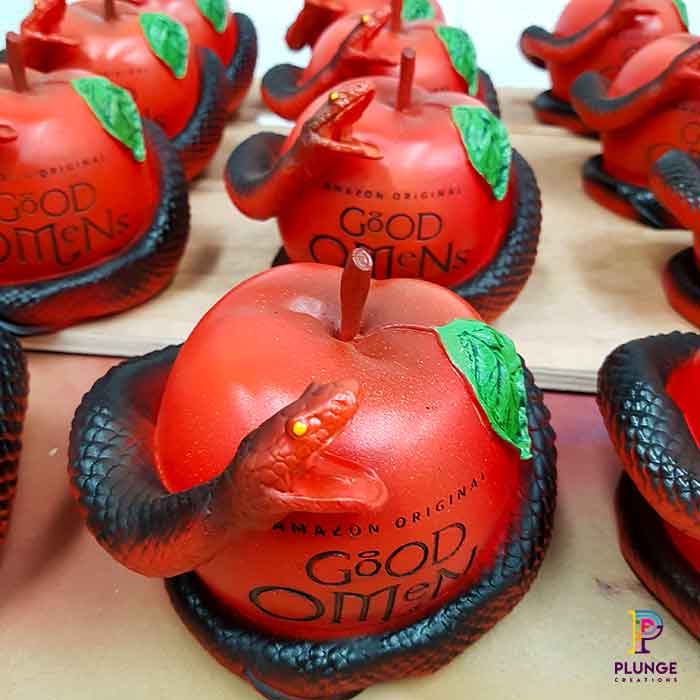 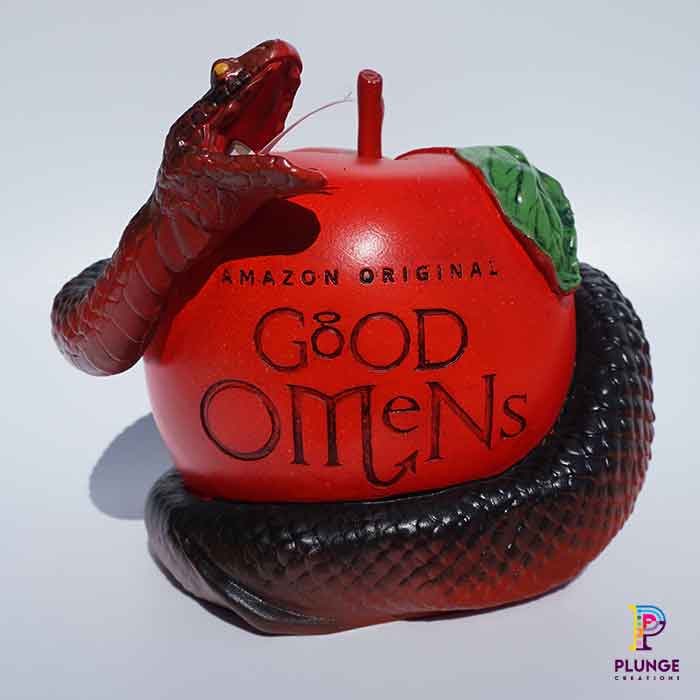