Our props are pretty often dismantled or destroyed fairly quickly after they’ve been made. These Terracotta Army replica figurines were no exception! We created thirty hollow figures which each had a bottle of energy drink hidden inside. The idea was that they were an interactive prop and would be put in a public space to allow passers by to smash one open and retrieve the free bottle of drink inside. 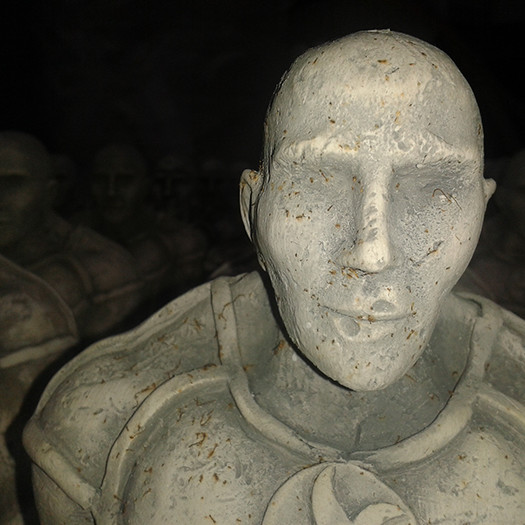 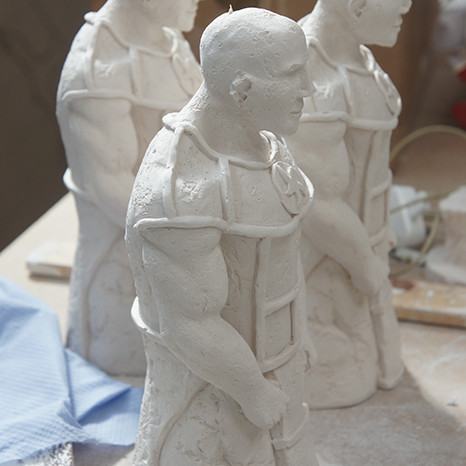 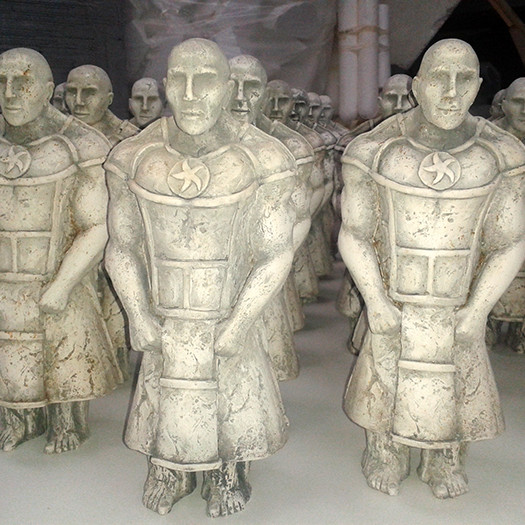