Eric Cantona has announced that he going to space in order to prove that Kronenbourg is ‘le taste supreme’ in the entire universe. To mark this, Kronenbourg has unveiled the world’s first ‘anti-gravity’ monument, a levitating Eric Cantona in space.

Cow PR, the agency behind the PR activation, approached us with the idea. They had commissioned a levitating device from Crealev but now needed a company who could design and fabricate the sculpture around the device.

The key to getting the maximum levitation from the device was to create a life size sculpture of Eric Cantona which weighed 5 kgs or less. The team completely nailed it. The sculpture weighted in at an amazing 4.7 kgs. Consider the weight of the astronaut suit, shoes and helmet alone, then there was the sculpture inside it. Every item had to be custom made in order to keep it as lightweight as feasible. There is no trickery or hidden supports to the sculpture of Eric Cantona. The levitation is achieved through the use of powerful magnet technology.

The floating sculpture was displayed at London Victoria station last week. Here commuters and passersby were able to see for themselves the levitating technology and the hyper-realistic sculpture of Cantona floating above earth.

Richard Barnes, marketing manager for Kronenbourg 1664, said: “For years, we’ve known that Kronenbourg is le taste supreme in this world so the only place left to go is the final frontier, proving it’s the best tasting beer in the universe.” 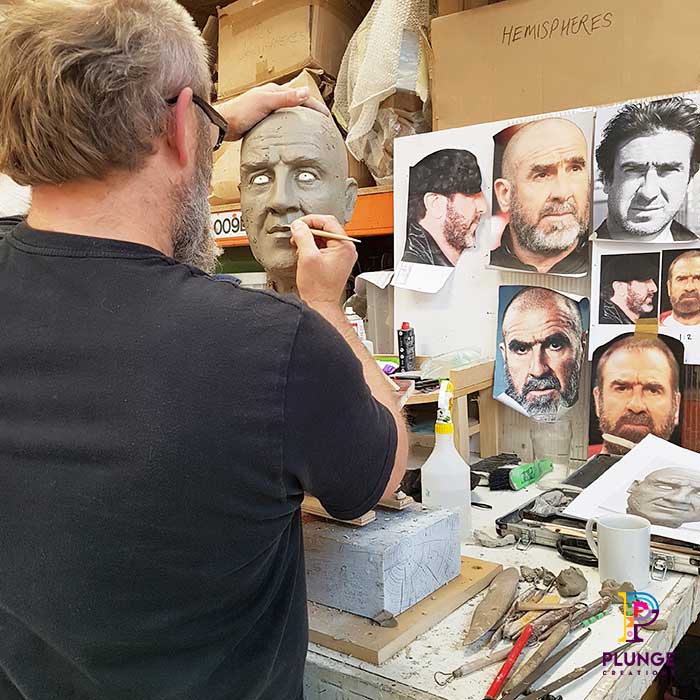 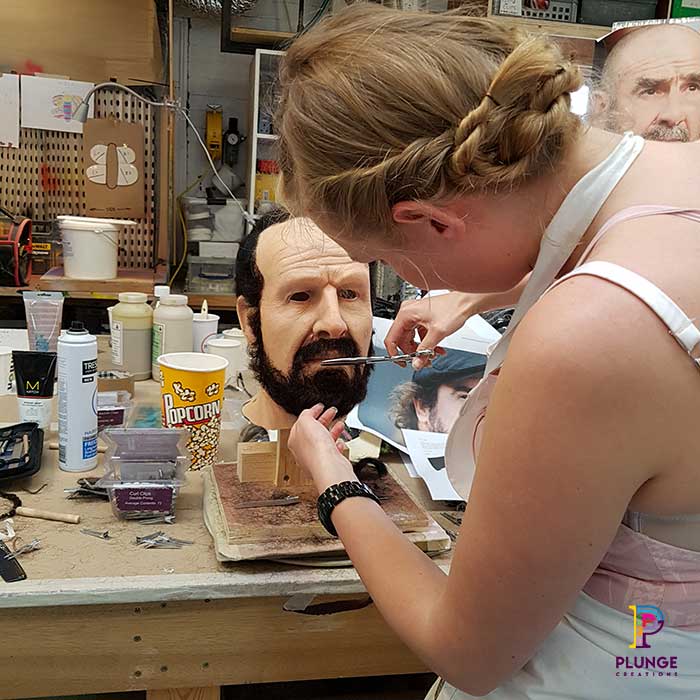 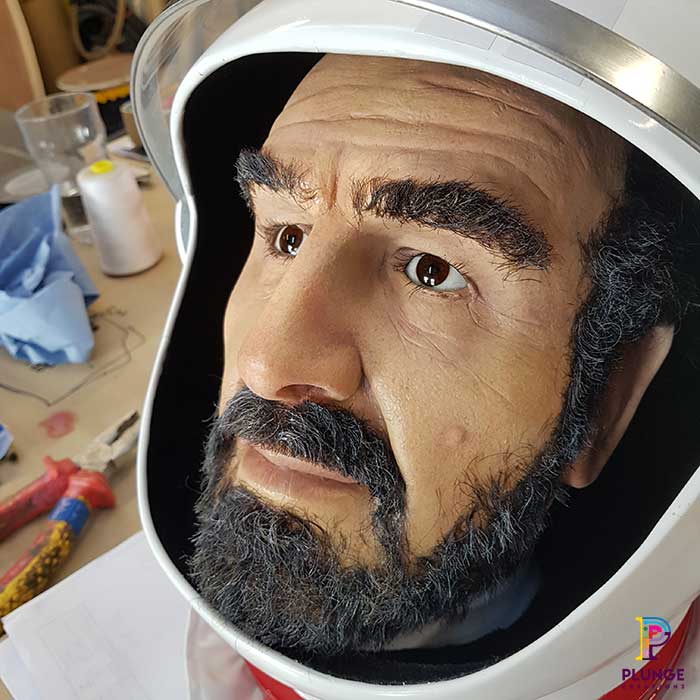 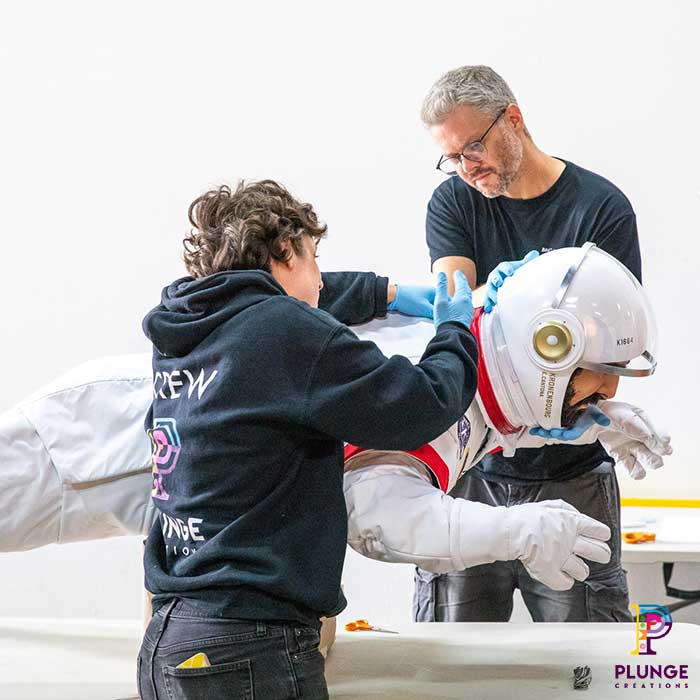 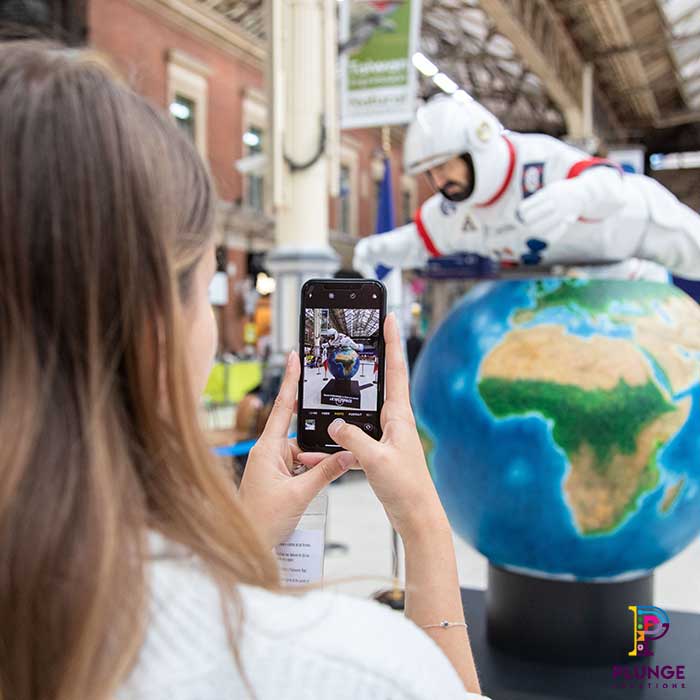 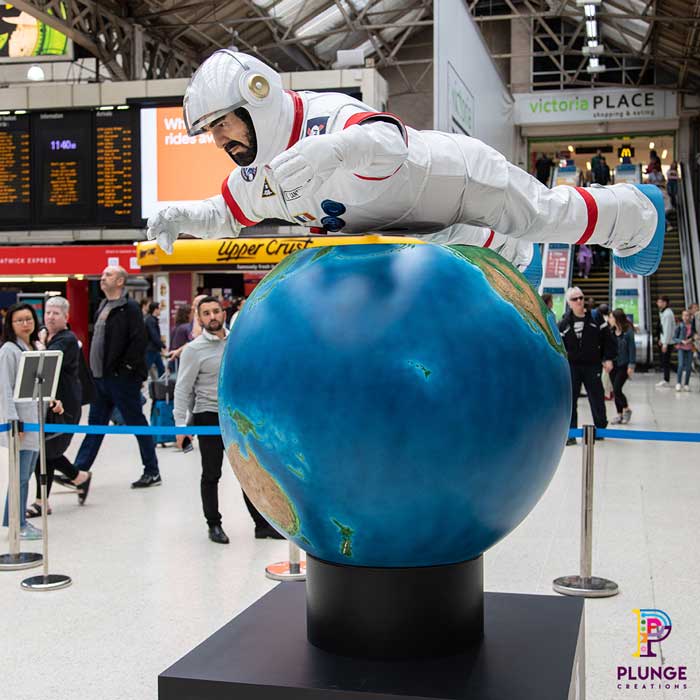 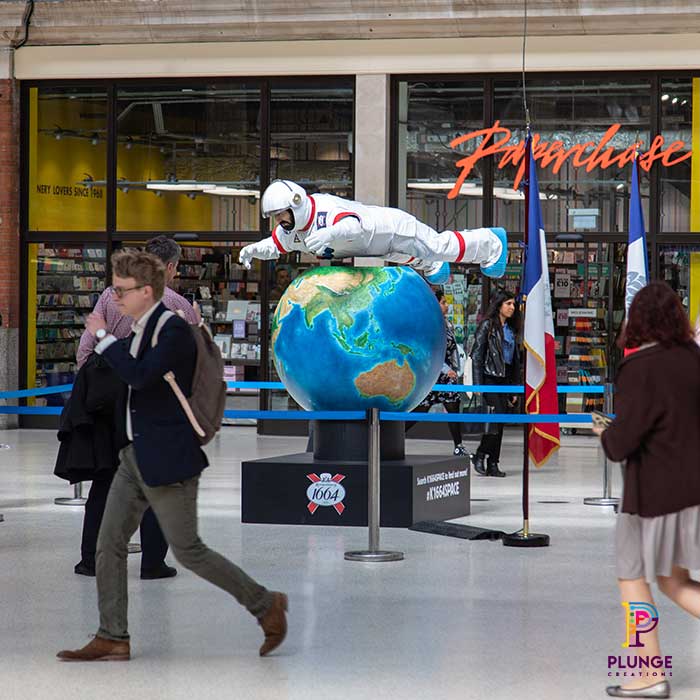 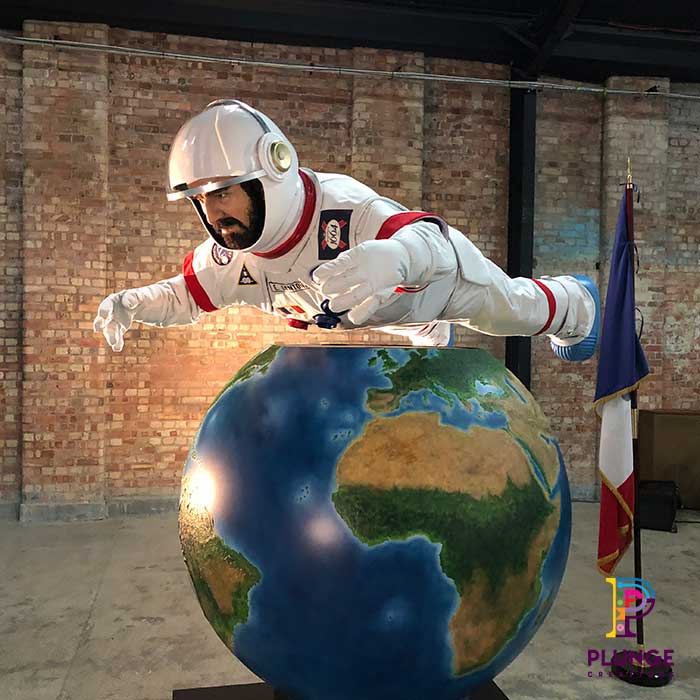 Have a look at some of our other installations here – LINK 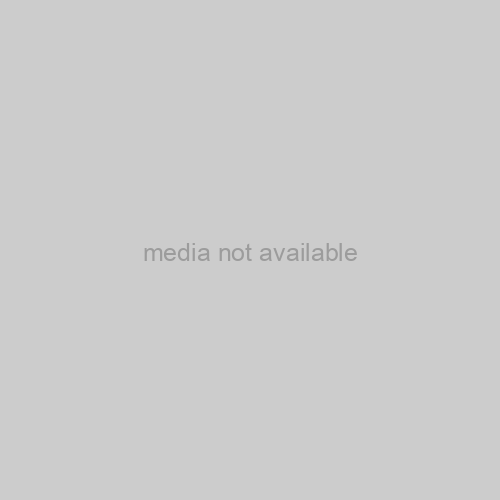