These bespoke awards were commissioned by Touch Associates for MAVEN’s European award ceremony in Amsterdam.

Using the inspiration of a Valkyrie, Touch Associates asked us to custom design and manufacture awards for an event MAVEN were hosting. Initially, we sculpted it as 3D maquette in plasterline. This allowed MAVEN to easily feed into the creative process and tweak the design as they saw it coming together.  It also enable them to ensure that the custom made award expressed their brand as they saw it. Once the maquette was signed off, the awards were created in fast cast resin.  Each one was art-worked to give it the opulent golden finish.

The final result captured the feeling of strength and super-heroism which the MAVEN wanted to represent. 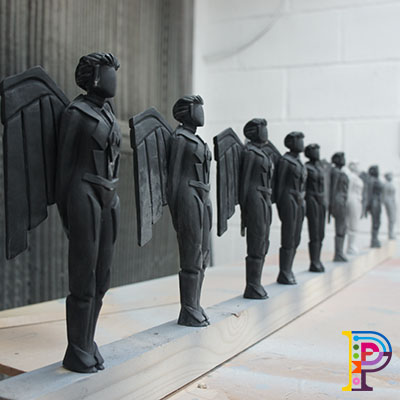 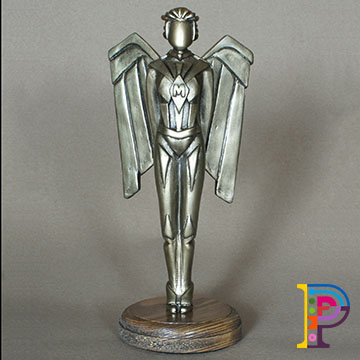 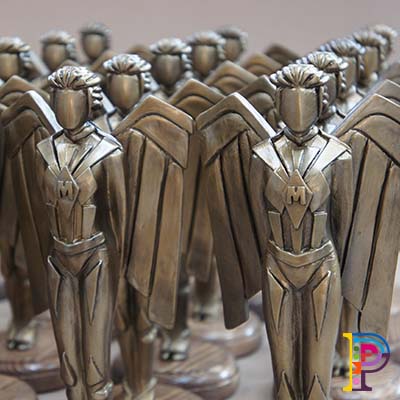 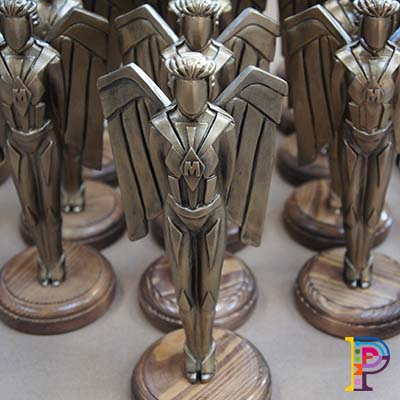 To see other creations which have been designed by us, have a look at this page – LINK.