Off Their Rockers: Bad Taxidermy Dog

We were approached by ITV to produce a bad taxidermy dog for the television comedy show, Off Their Rockers. It was used as a television prop for a sketch. The brief was to create the model dog based on the ‘bad taxidermy’ that has become popular online over the last few months. It was important that the bespoke prop was to be funny rather than scary, so we created it with bulging eyes, an oversized tongue and odd shaped teeth. We used the shape of a fox to give the dog a slightly odd look from the start, and used false human teeth instead of dog teeth. We think it looks quite cute, and we became quite attached to it! 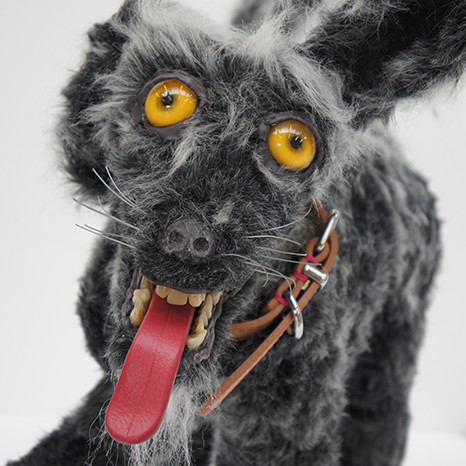 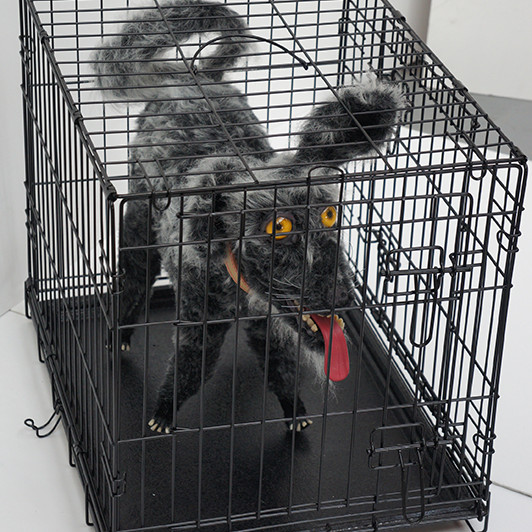 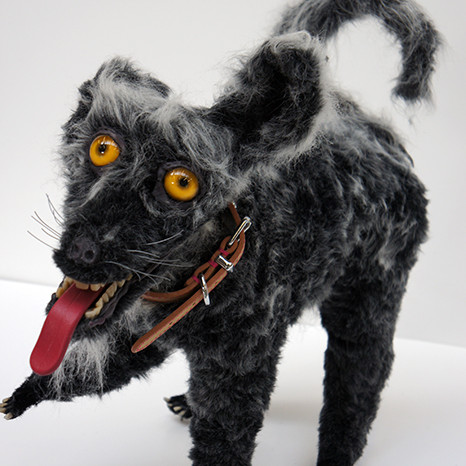