Earlier this year, Taylor Herring commissioned Plunge on behalf of Samsung to help create the props for a PR campaign created with Dynamo.

The idea behind the campaign was that the magician Dynamo would re-create a number of photographic illusions that could be done without the use of photoshop on a mobile phone.

The illusions ranged from floating above London, to appearing to have shrunk, to skating on a double decker bus and also stepping out of a wall of rain, to name a few.  All the illusions needed to work being taken on a camera phone.

These photos of everyday illusions were used to showcase the capabilities of Samsung’s Galaxy S7. 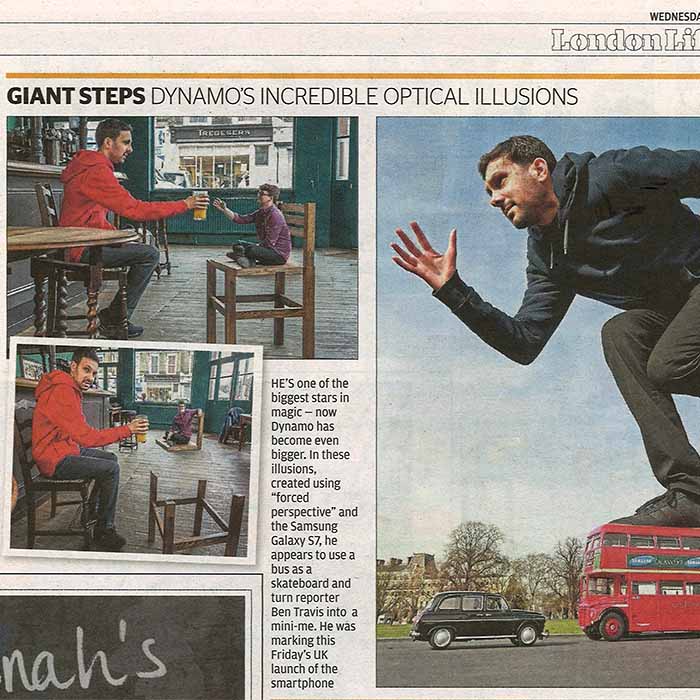 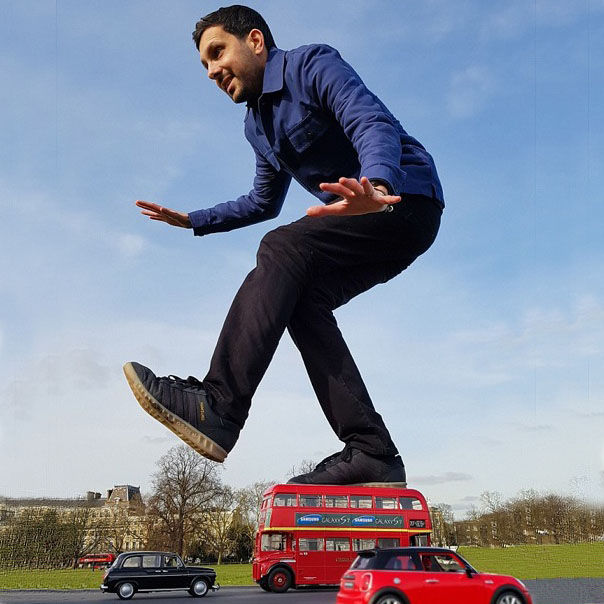 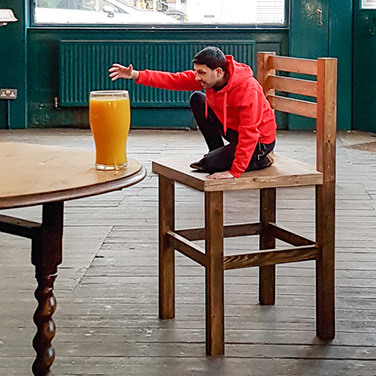 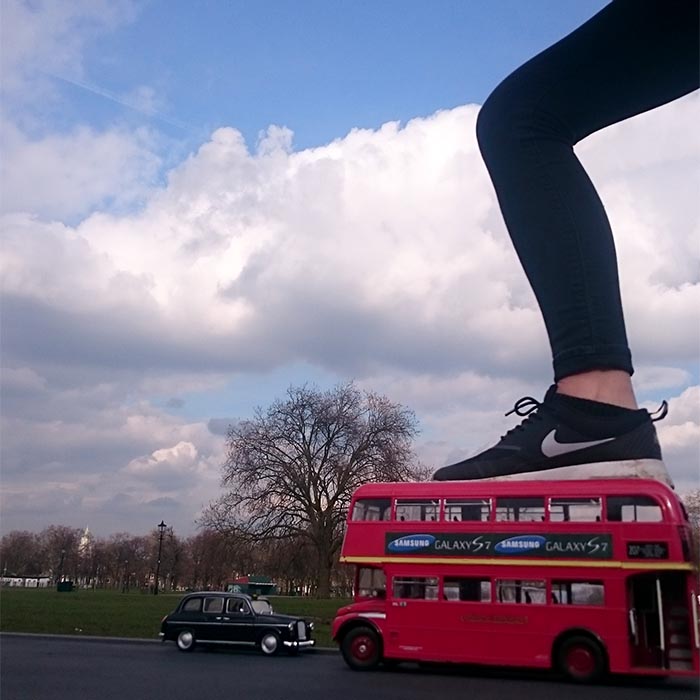 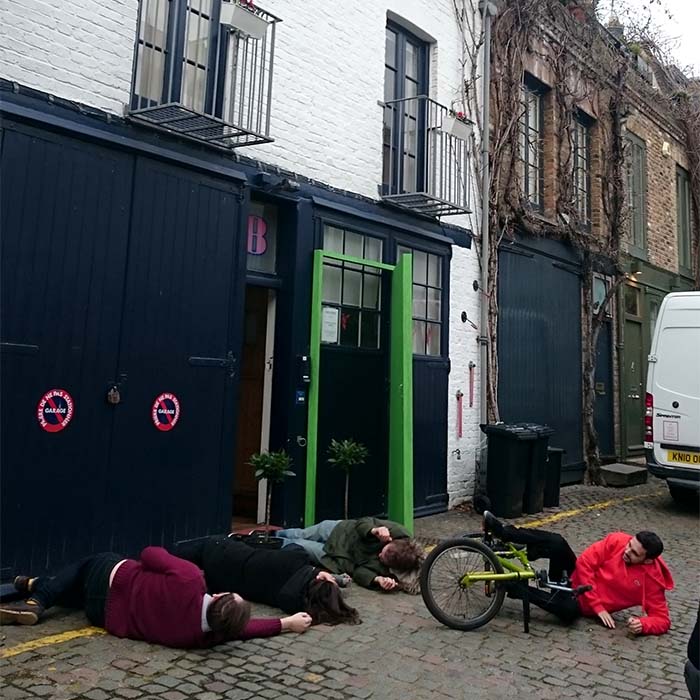 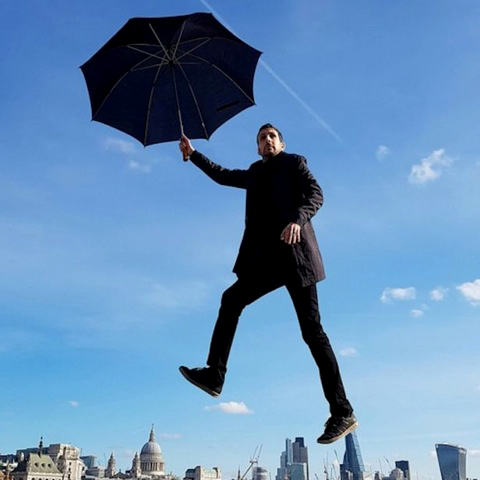 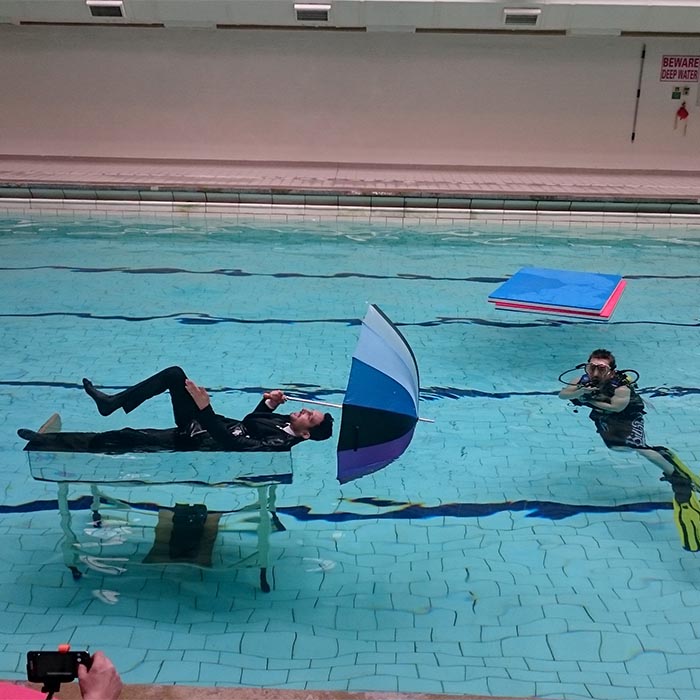 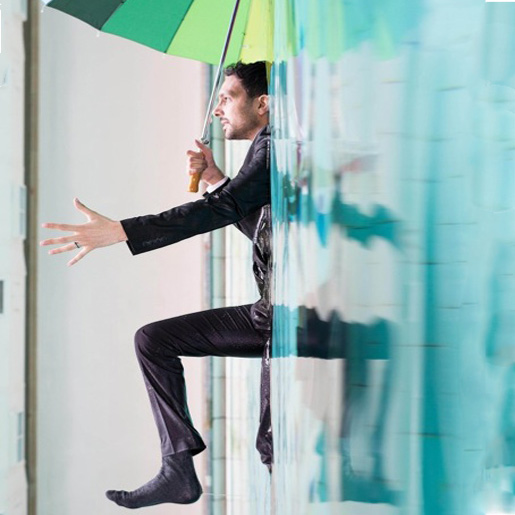 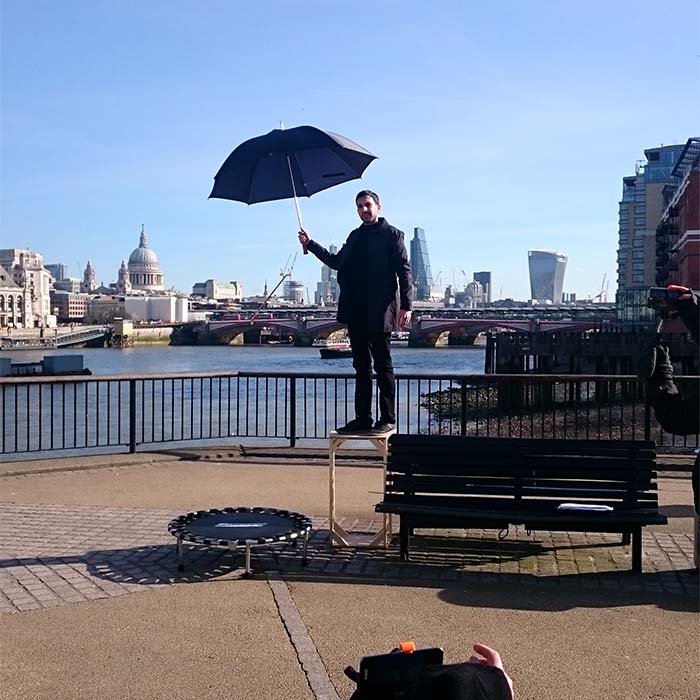 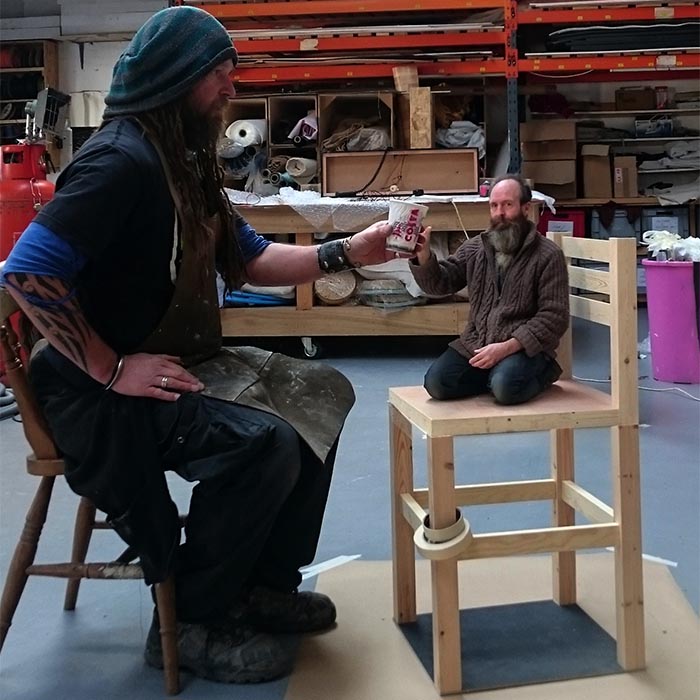