Over the last few weeks we’ve been creating reimagined versions of Rodin’s ‘The Thinker’ and Michelangelo’s ‘David’ as domestic masterpieces.

This bold concept was the brain child of Taylor Herring as part of their new campaign for Samsung. The two recreated statues were installed around central London.  Each of them with new domestic tweaks to give them a modern edge.  In these new takes on the masterpieces, Michelangelo’s ‘David’ now wears Y-front briefs and has a shirt flung over his back.  He also stands astride a Samsung washing machine as his plinth. Rodin’s ‘The Thinker’ meanwhile poses in deep contemplation of his own machine.

The use of the replica statues highlights the durability and design credentials of the Samsung range.  The campaign itself however was mainly inspired by Samsung’s research which found that 75% of men have little or no idea how to operate the domestic appliances they have at home. 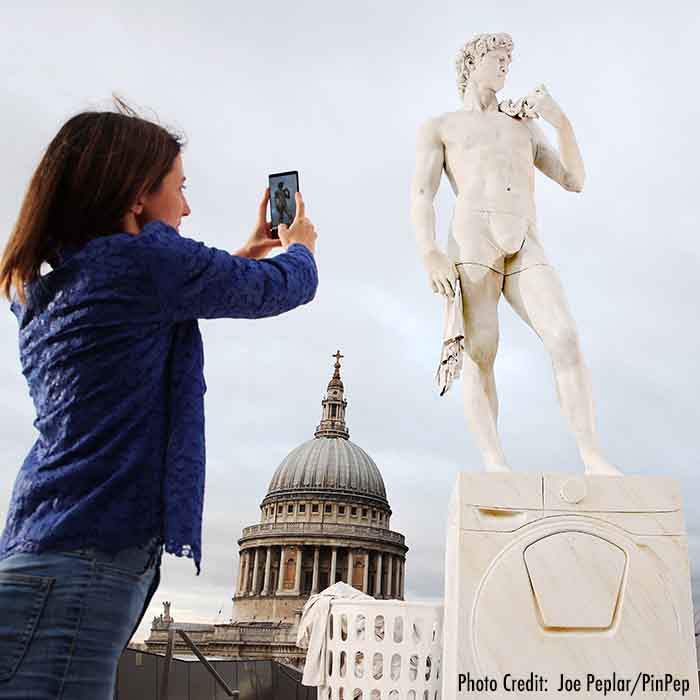 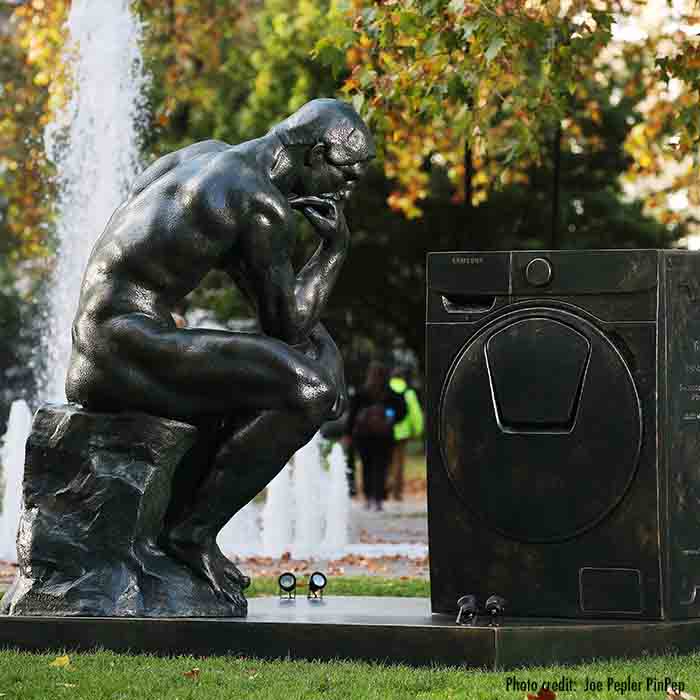 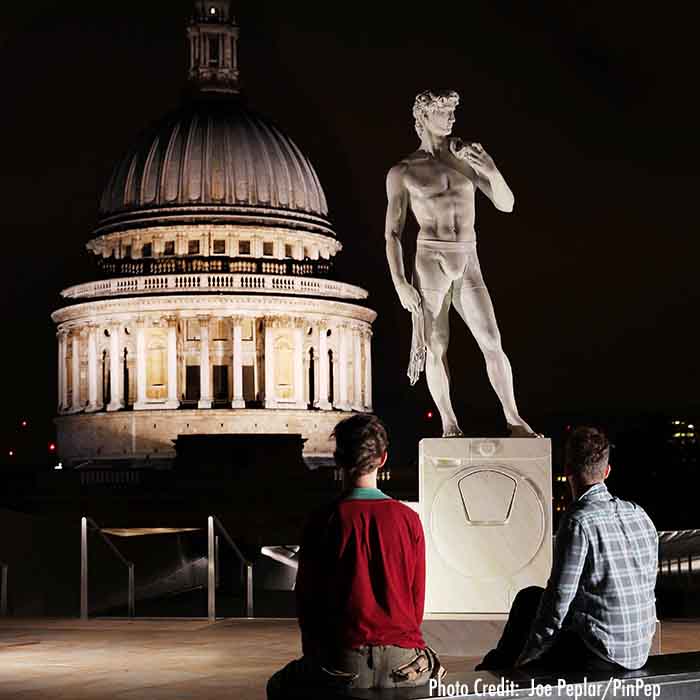 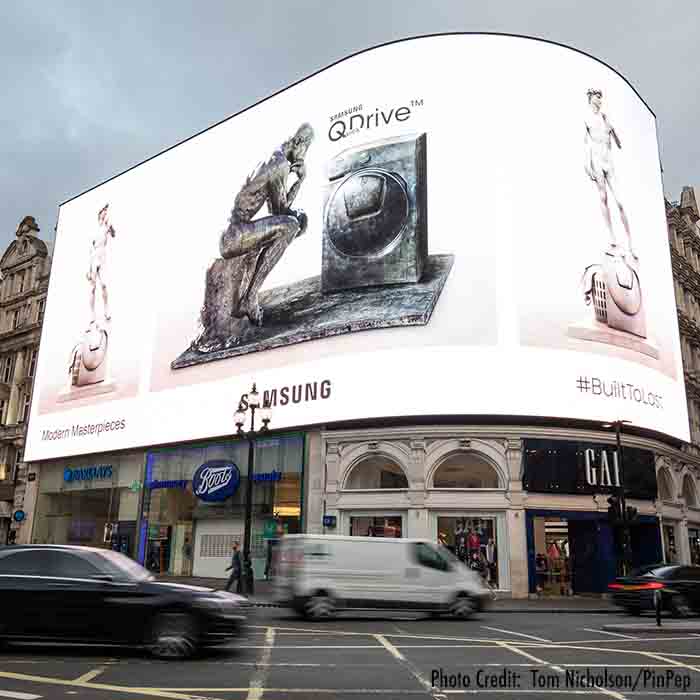 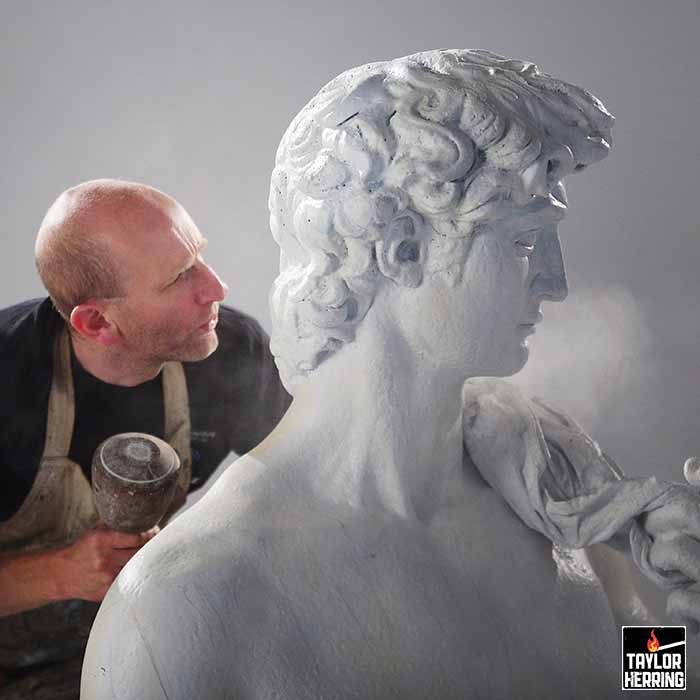 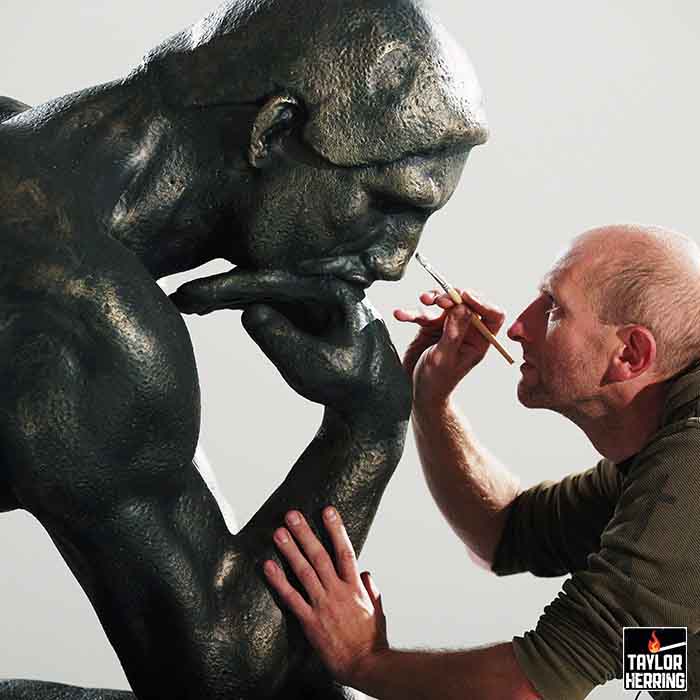 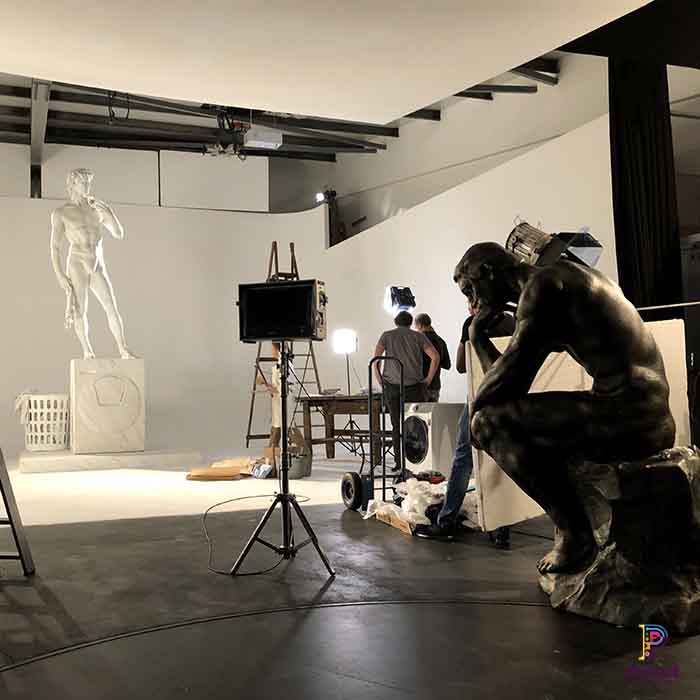 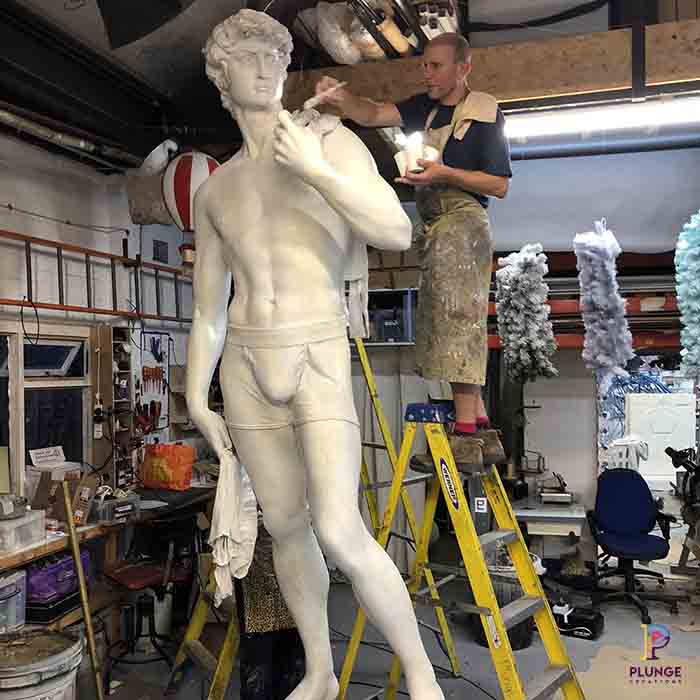 Watch the Samsung promotion video below.

If you’d be interested in seeing other similar pieces, click this link through to our sculptural page – LINK