Earlier this year, we were approached by Xcite Campaign Management to help them create a temporary PR and marketing space for Whiteley Shopping Centre in Hampshire which is opening on 23 May 2013.  Whiteley’s brief was for a semi-permanent structure, in keeping with the rest of the development, which creates a sense of place and uses interesting shapes and materials to ensure it stands out.  In response, Xcite proposed a two tier structure, created out of shipping containers and designed as a contemporary Treehouse with a public space in it’s branches.

Once Xcite had the concept visualised,  it was then that Plunge started working alongside their team to take that concept design and transform it into the reality that it is fast becoming.

With the opening date not far off now,  keep following us via the RSS feed, facebook or twitter as we’ll post more photos as this great retail space progresses. 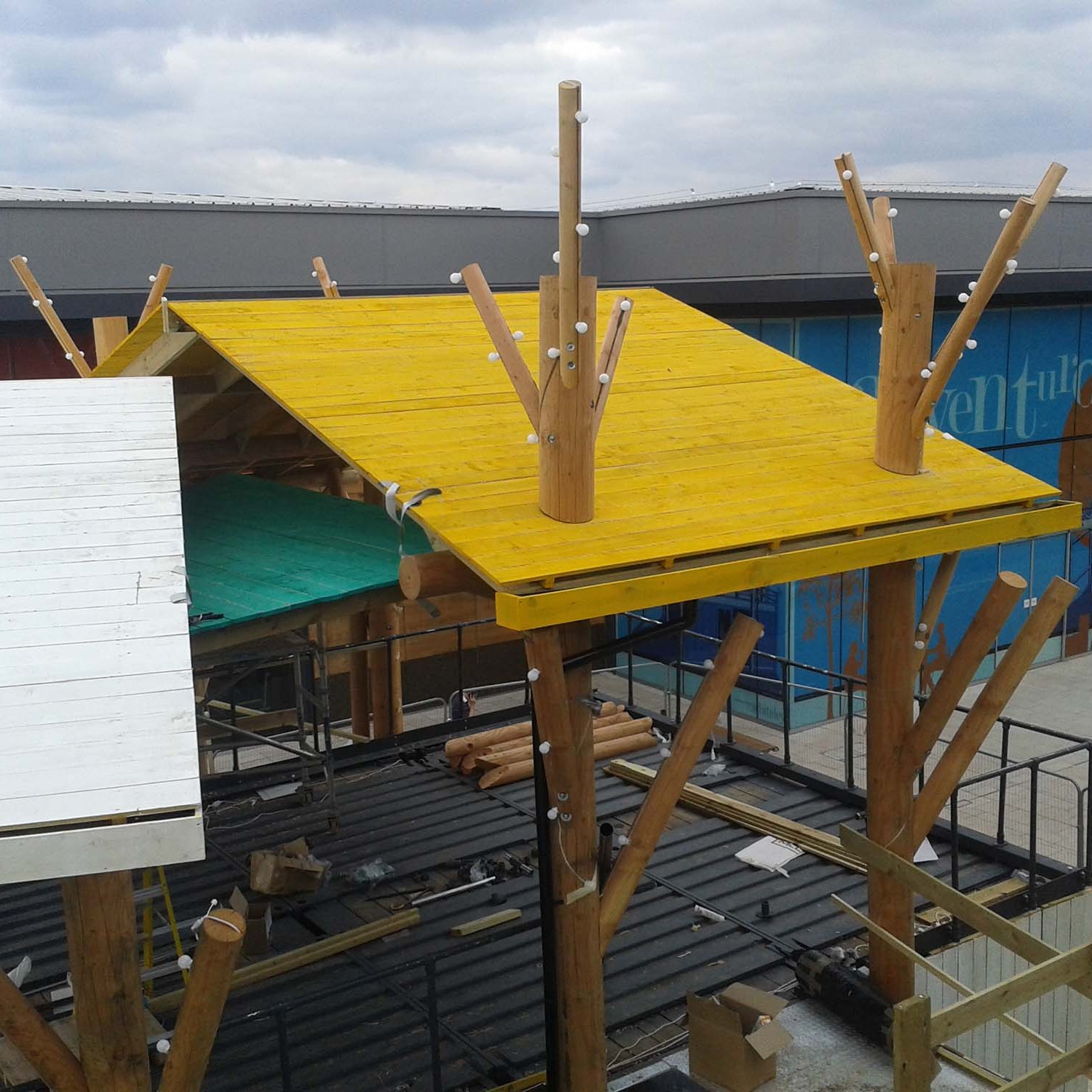 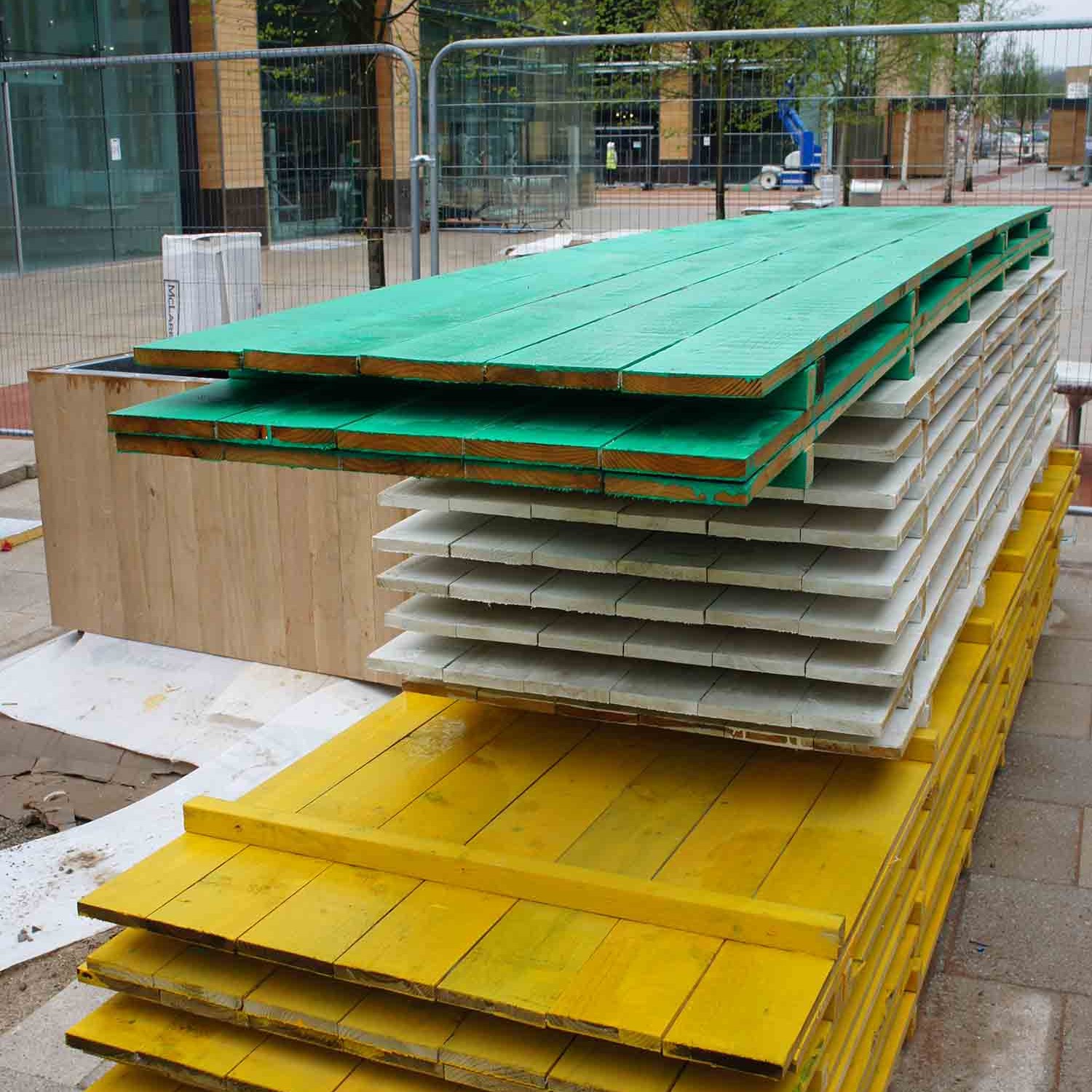 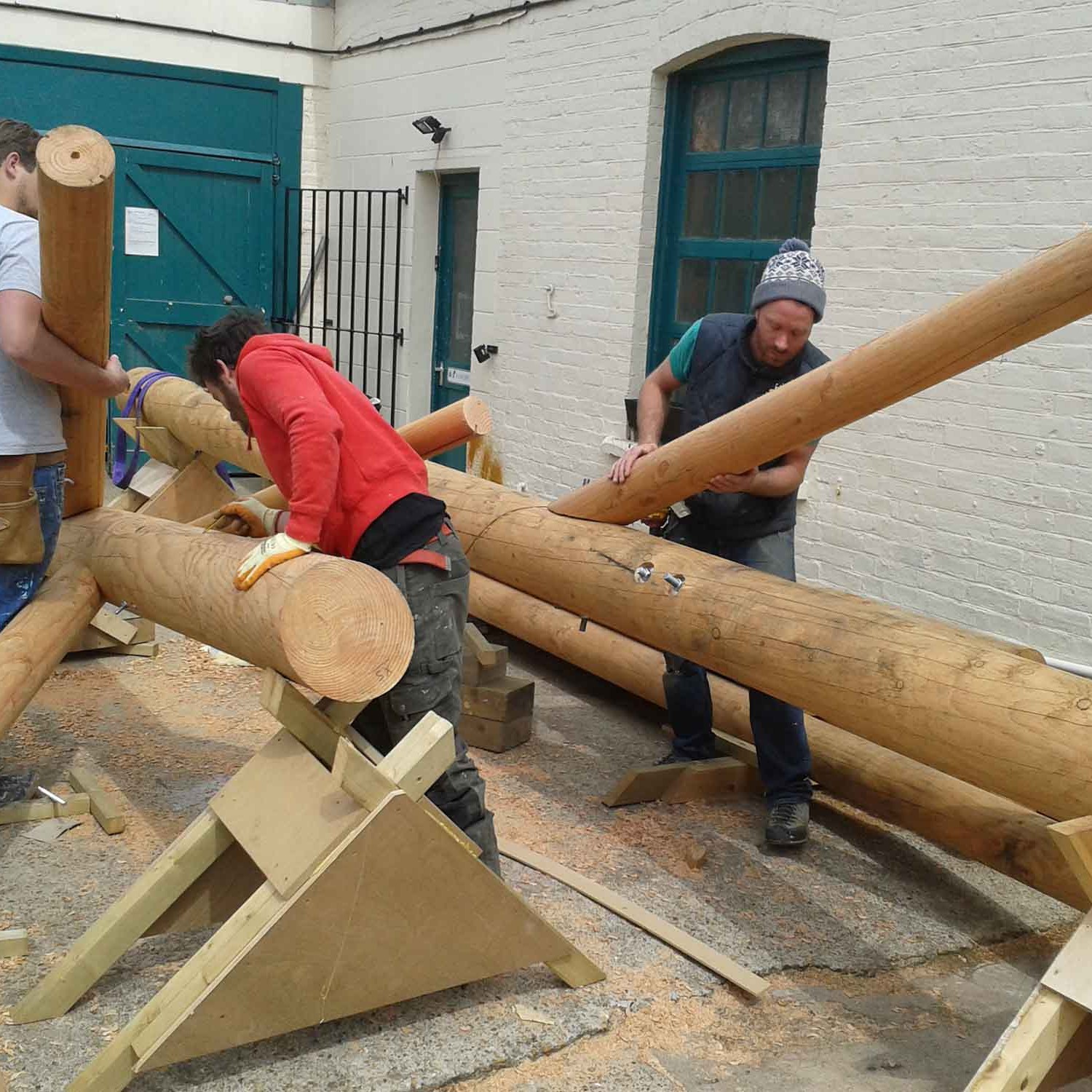