Taylor Herring approached us to make them a life-sized chocolate sculpture of Benedict Cumberbatch for UKTV this Easter. He was to go on display at Westfield Shopping Centre to celebrate the launch of Drama on UKTV’s on demand service.

Tim painstakingly sculpted Benedict Cumberbatch’s head out of natural clay using photographs, while the body was hand carved and coated in chocolate and then fine carved. Benedict’s head was then cast in a food safe mould so that we could make multiple casts of his head.

Take a look at this video by UKTV on the making of this chocolate celebrity: 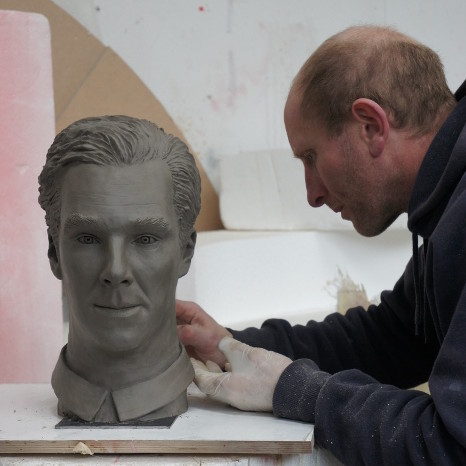 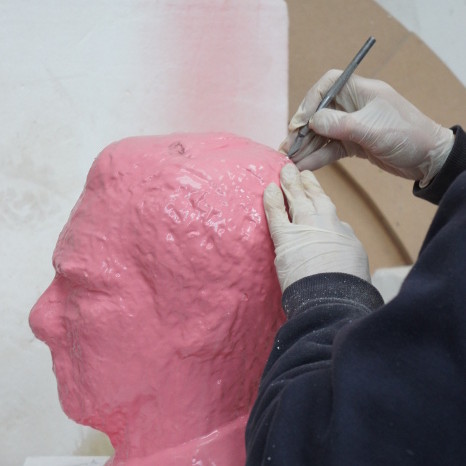 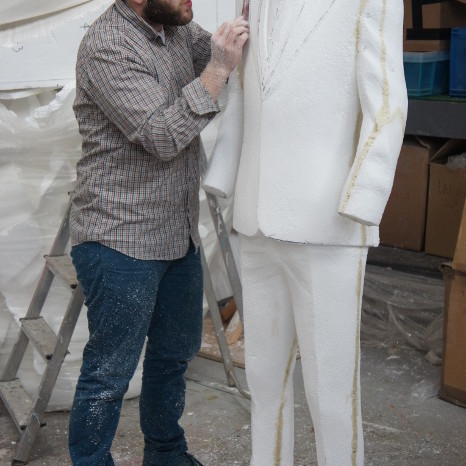 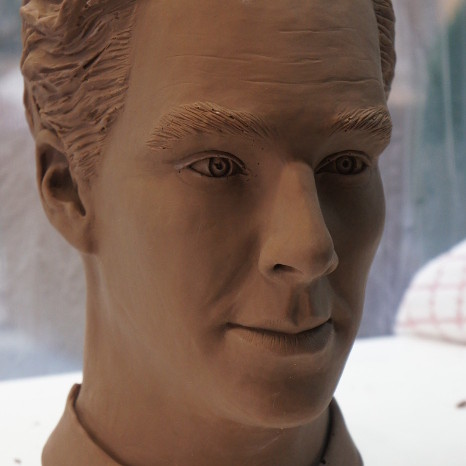 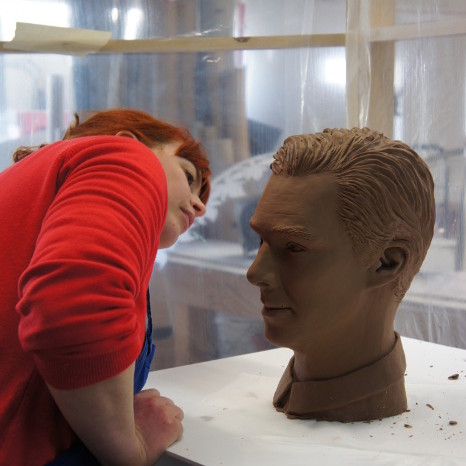 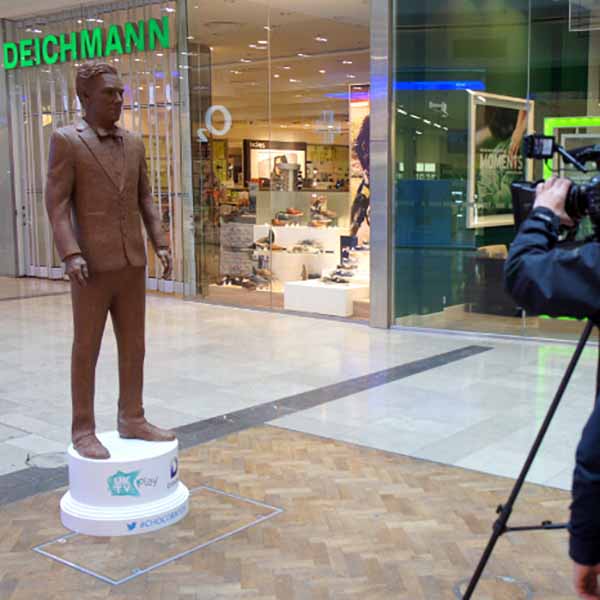 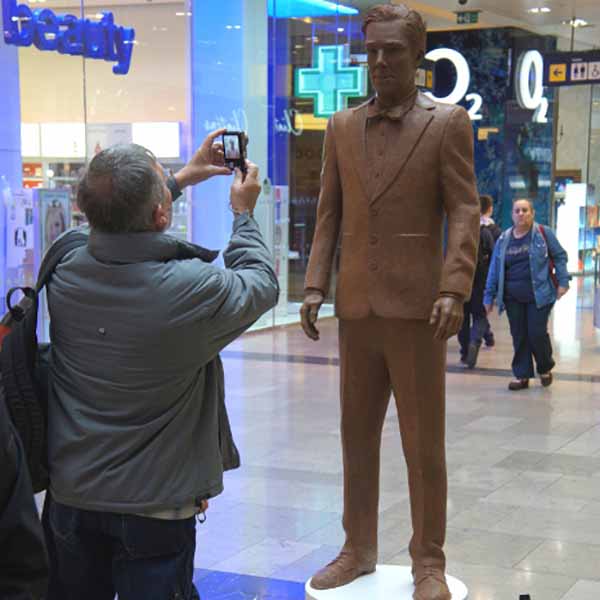 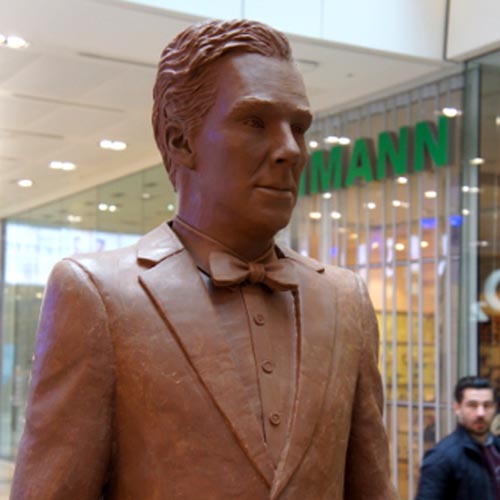