|In Costumes, Costume & Fabrics
|By Sarah

Since 2015 Taylor Herring have been creating award winning campaigns for Samsung. For this activation, they approached us to make a number of TV head costumes which could be worn by performers. The performers would be seen appearing to protest about blank television screens around Piccadilly Circus in London.

The campaign itself was a world first. In that millions of televisions around the country appeared to turn themselves off. This was to highlight the role of the television in our homes. It was a 20 second advert designed to trick viewers into thinking the devices had been turned off, leaving only a blank screen. A scary concept for many of us. 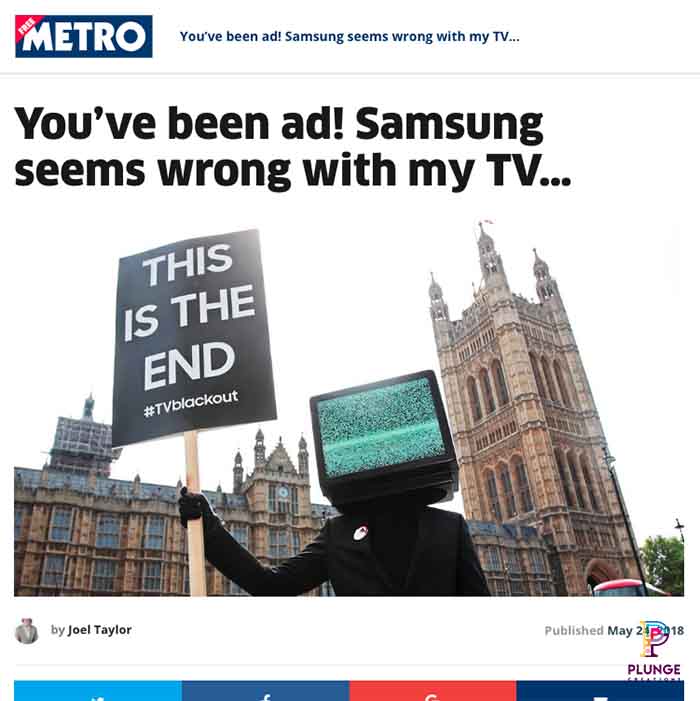 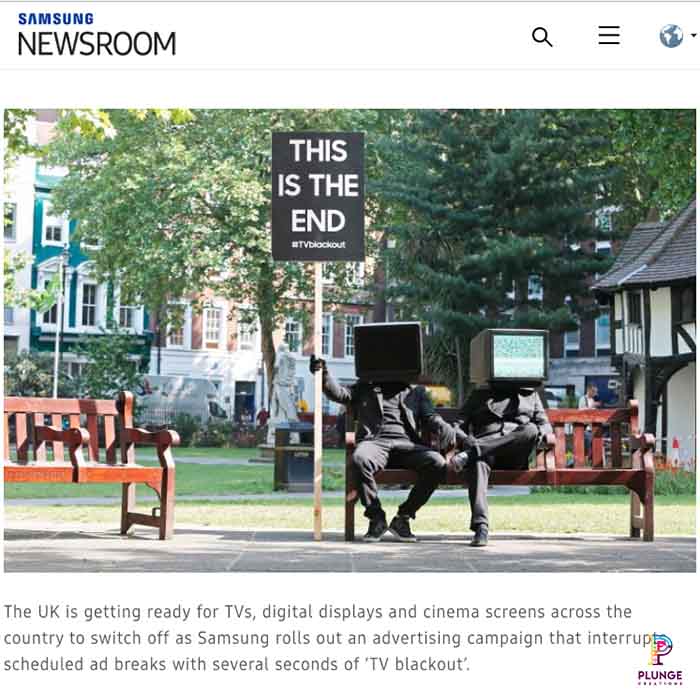 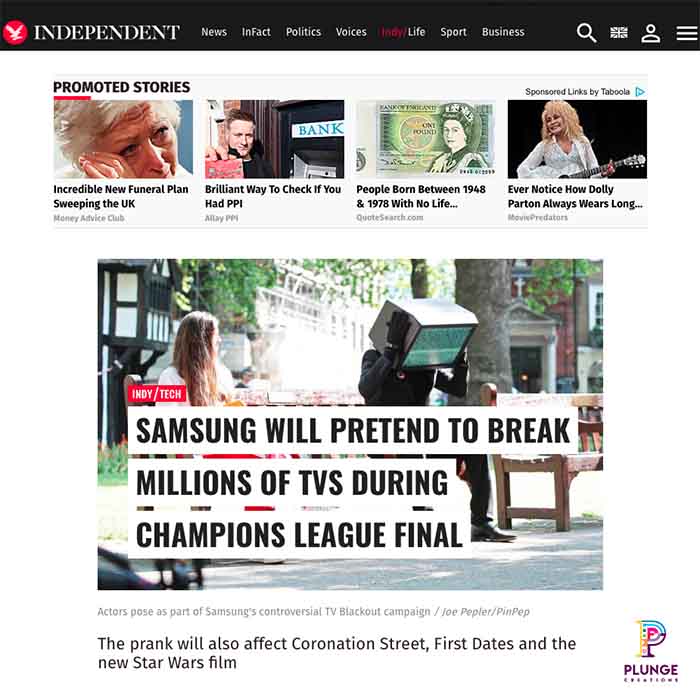 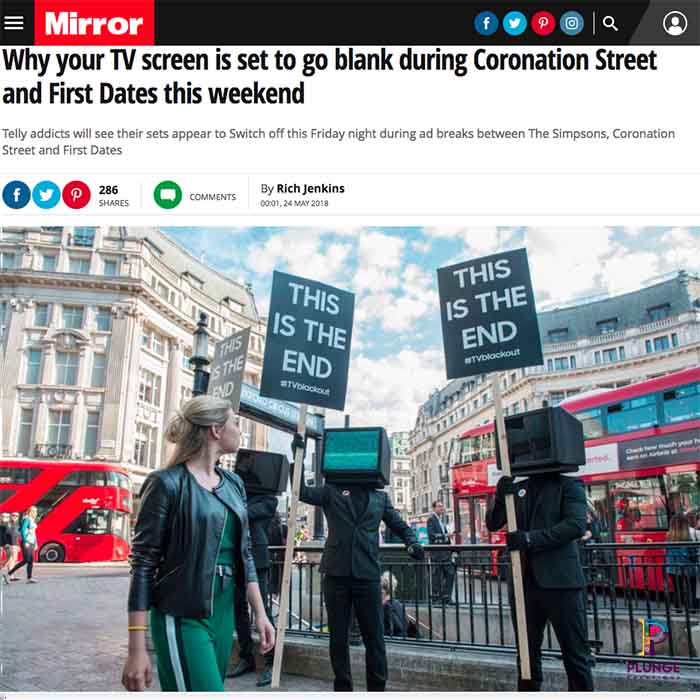 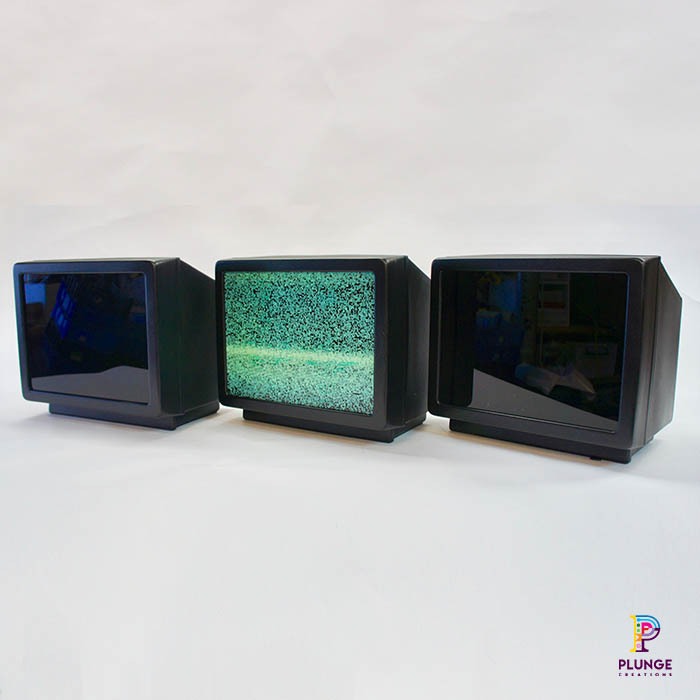 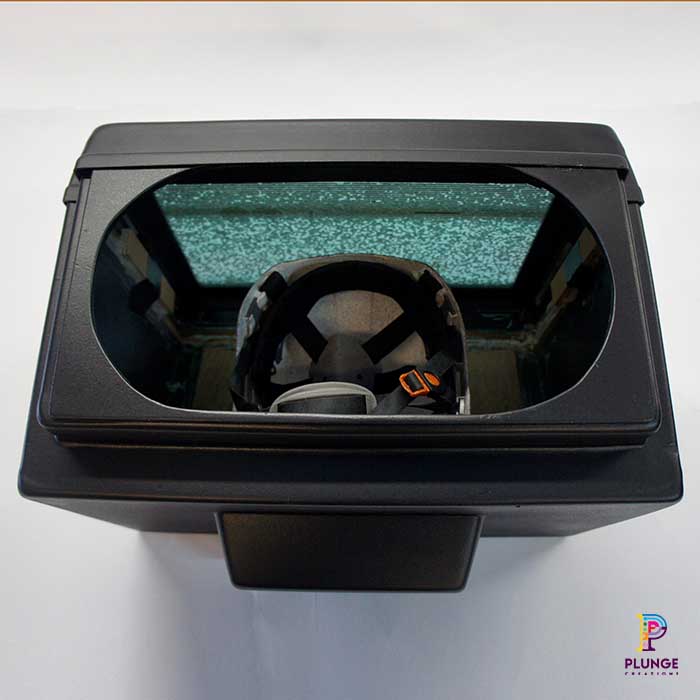 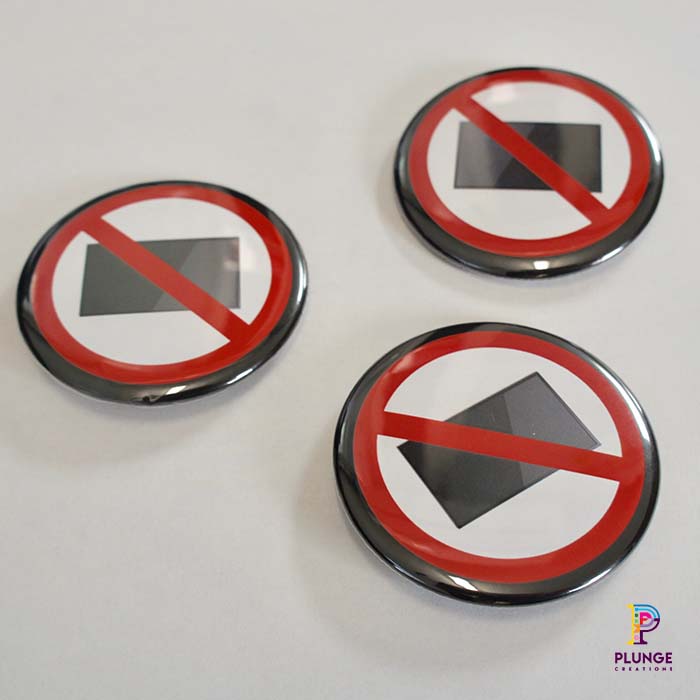 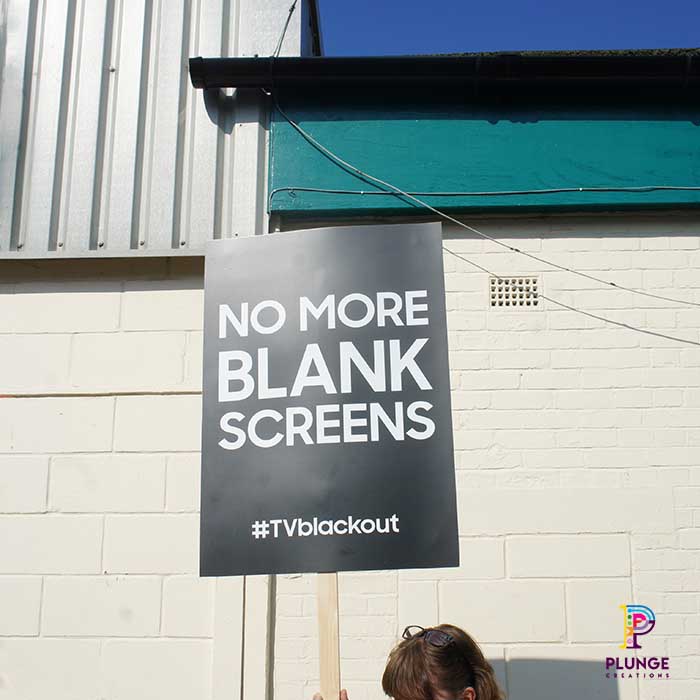