|In Puppets
|By Sarah

Plunge is immensely proud to have been a part of the team of puppet makers who created puppets for the pilot episode of the recent series of Spitting Image (2020).

The puppets were commissioned by Roger Law on behalf of Avalon Television.  Roger is one of the creators of the original series which was broadcast in the 1980s and early 1990s.  It is said that Roger wanted to bring the show back as a “public service satire” in response to the current political landscape in the UK.

Here at the Plunge workshops, the team sculpted and fabricated the foam latex heads for the Spitting Image puppets of Kayne West, Prince Harry, Nancy Pelosi and Melania Trump.

It was a dream come true to be included in this team of incredibly talented makers. 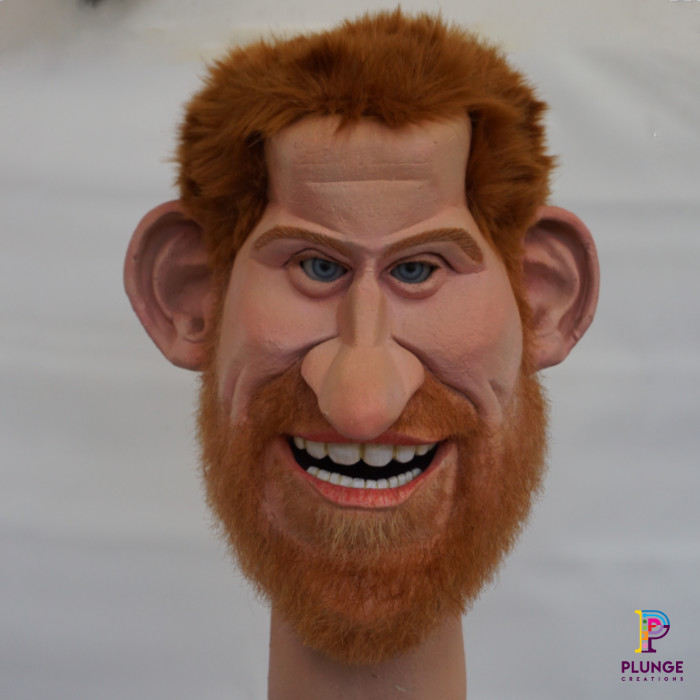 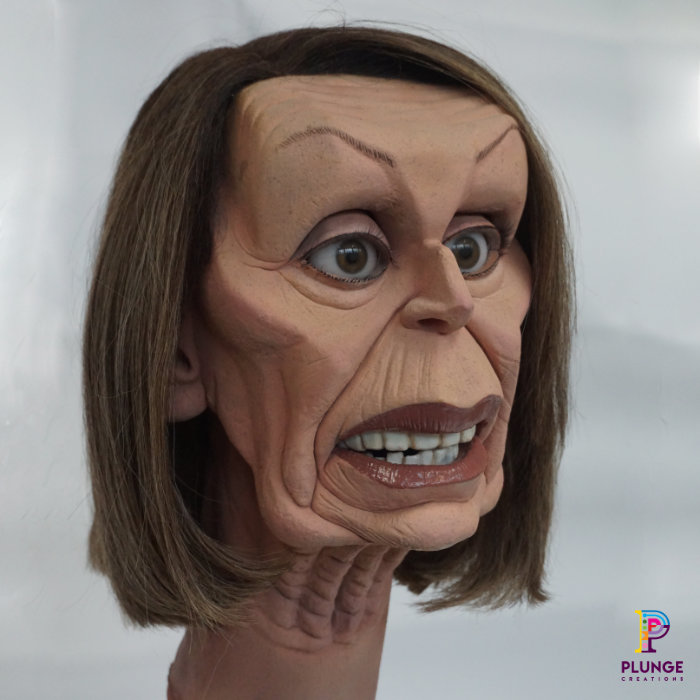 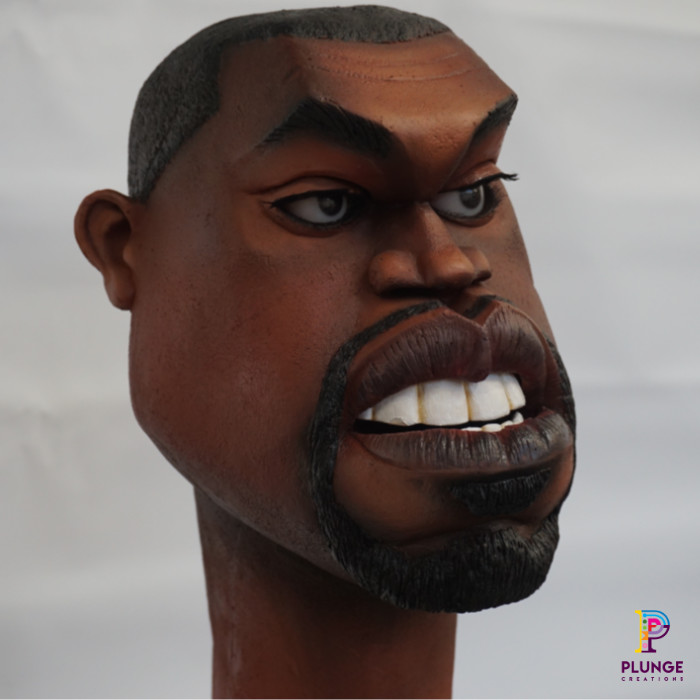 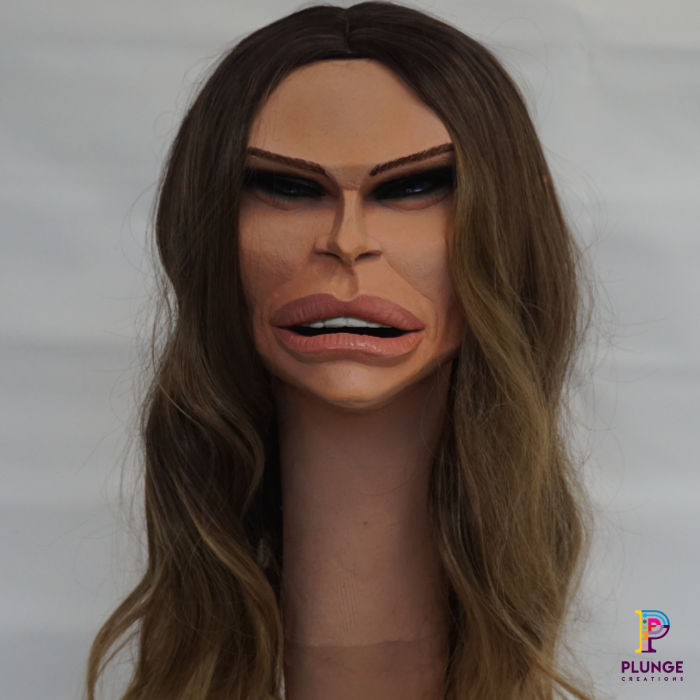 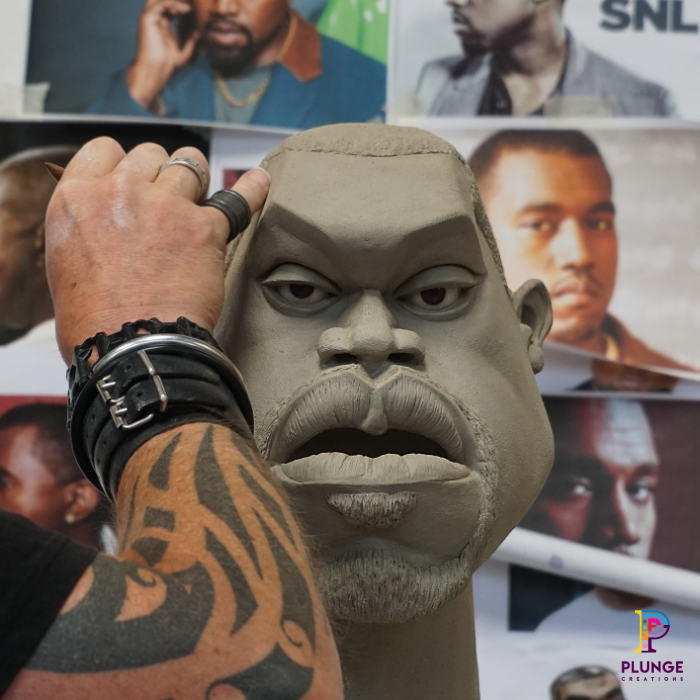 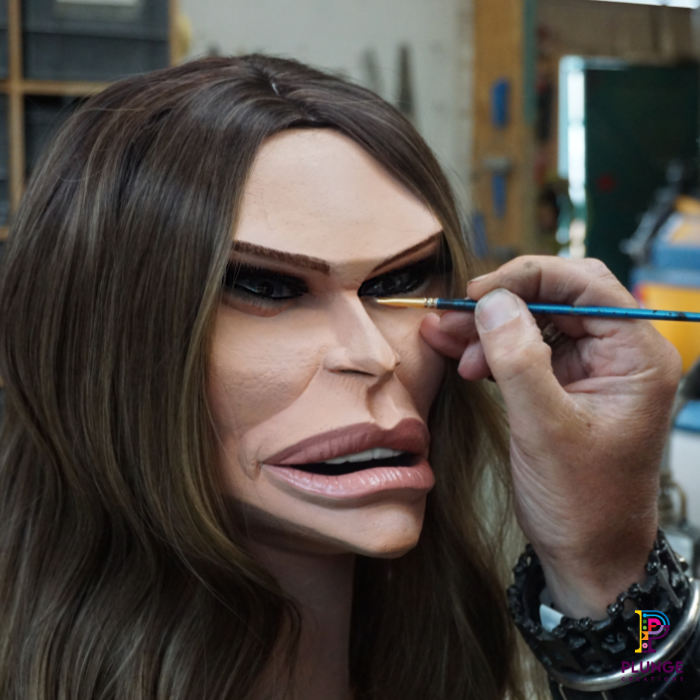 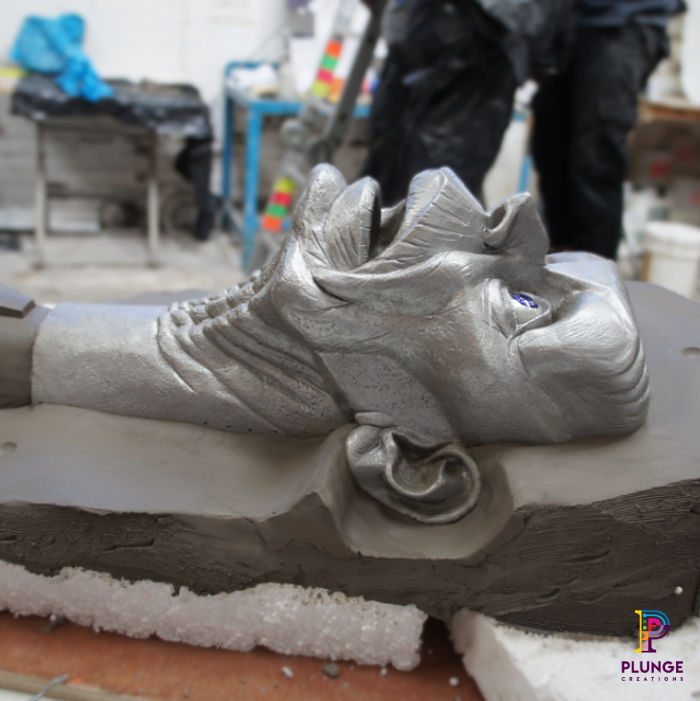 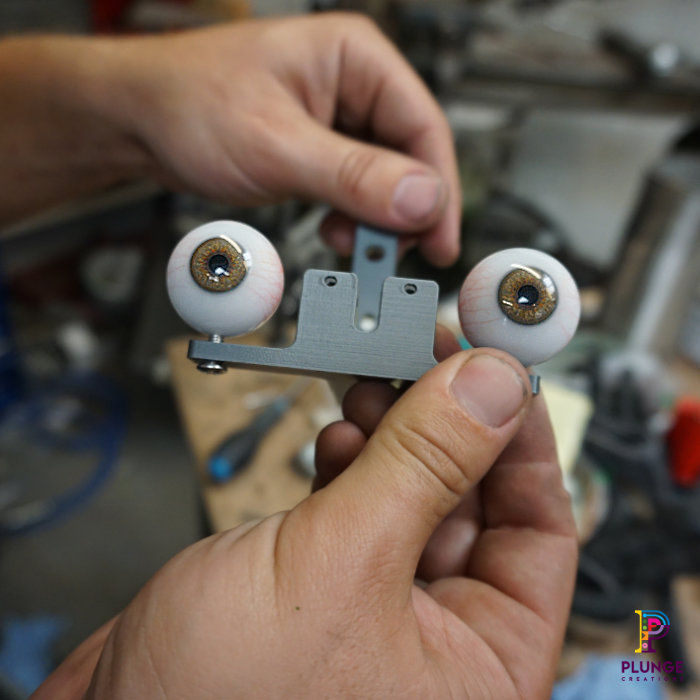 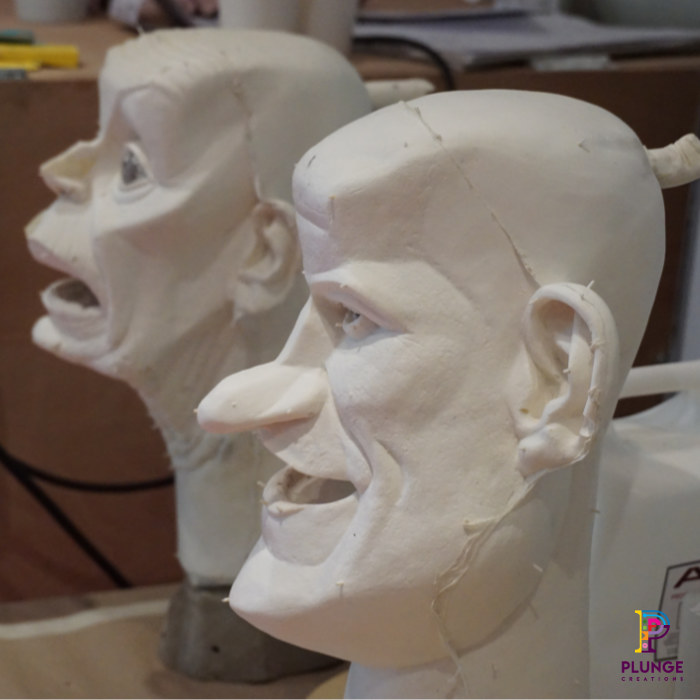 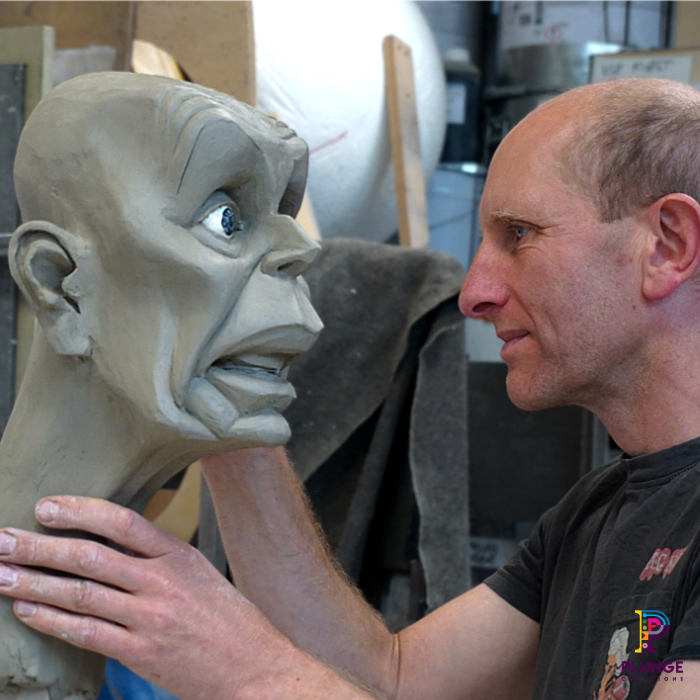 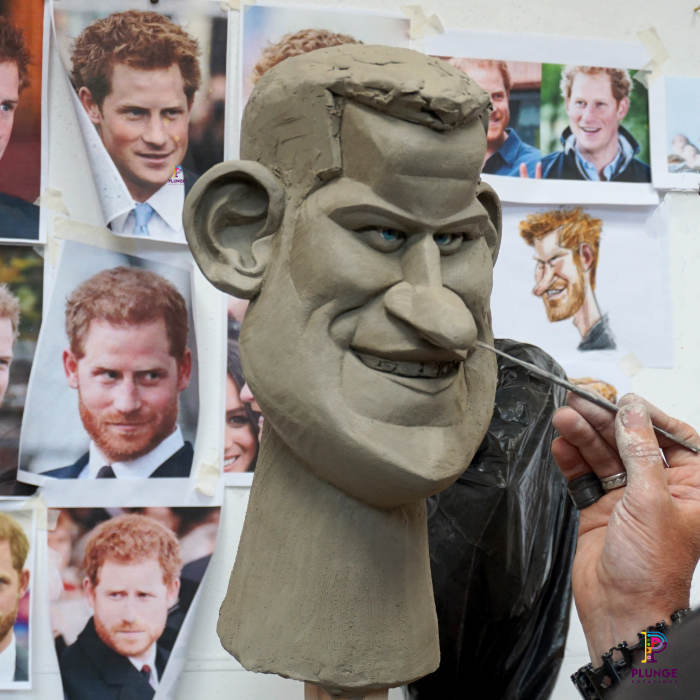 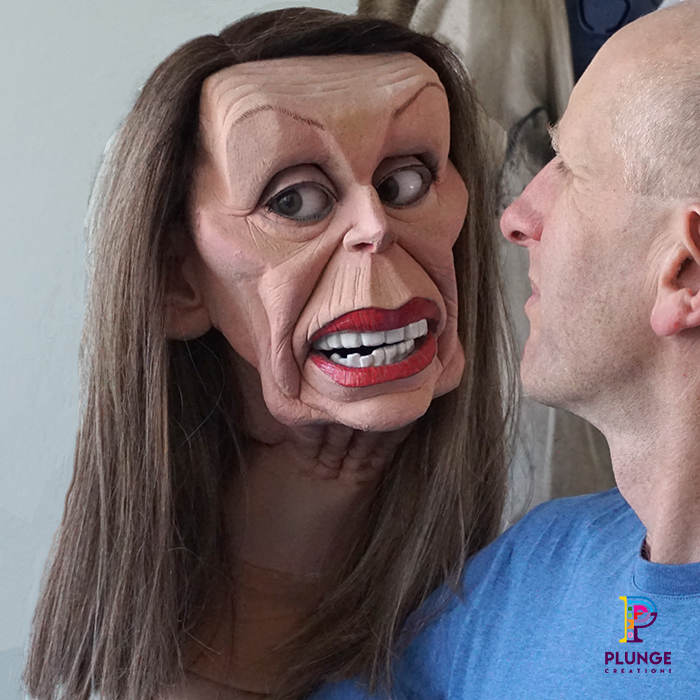