Taylor Herring approached us to make two spooky victorian doll masks for a project they were working on with Derren Brown; launching a new attraction at Thorpe Park.

The two masks were worn by models who were dressed up to look like creepy Victorian porcelain dolls.  They then appeared at various commuter hotspots around London and giving commuters a surreal, supernatural edge to their rush hour journey. 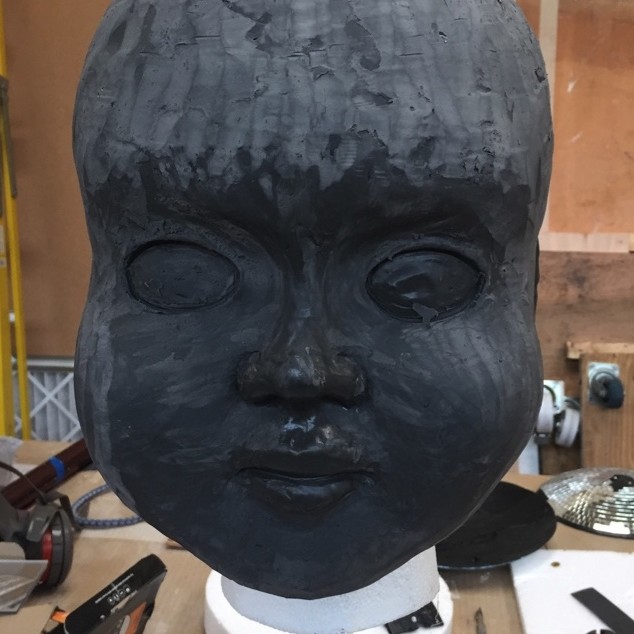 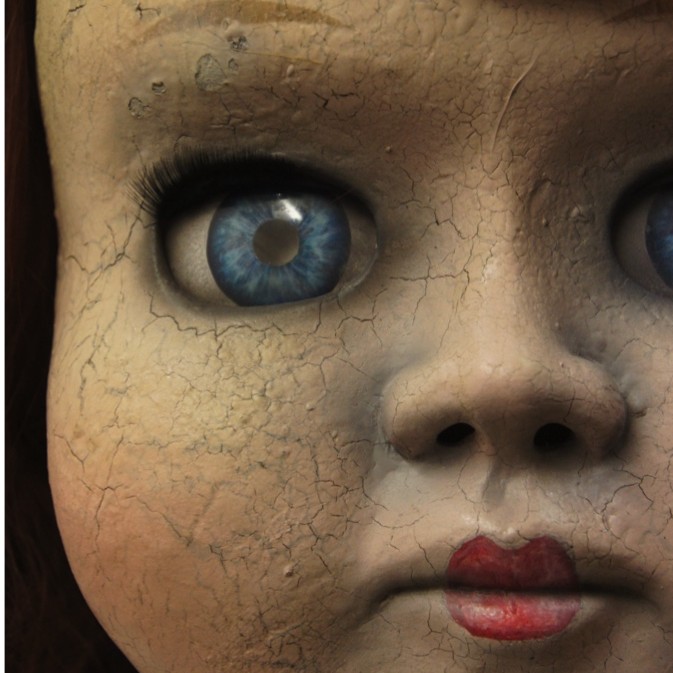 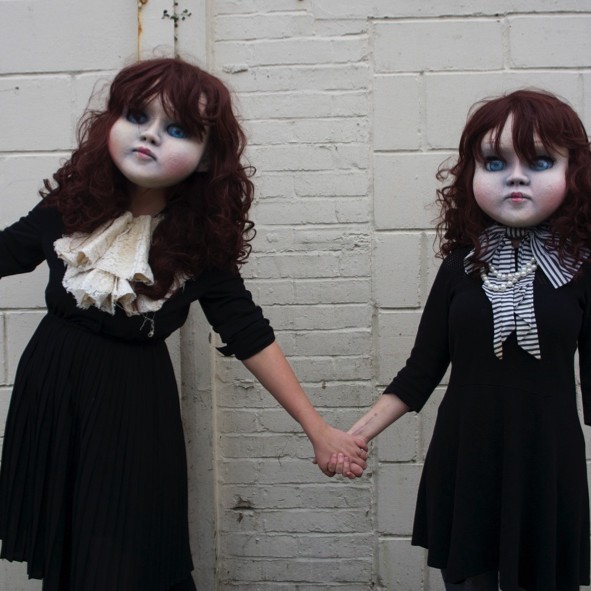 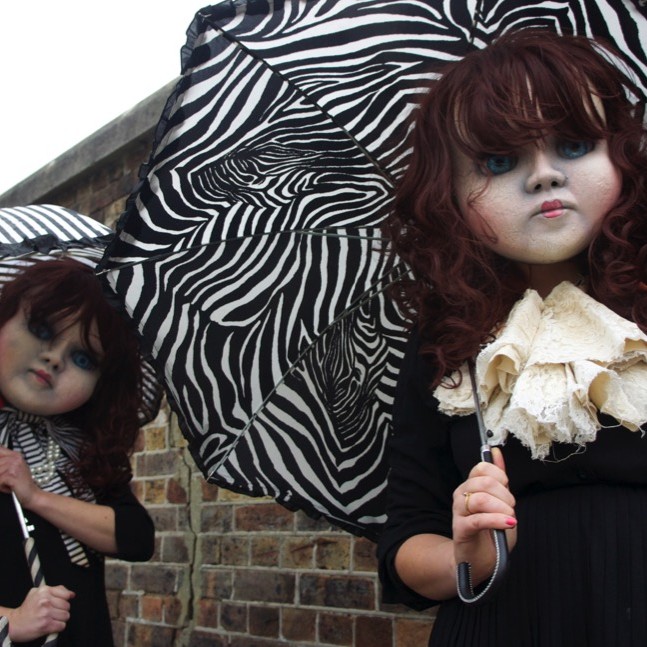 Here is the video that was released following the dolls tour around London.