Gibson Brands Inc. recently contacted us to create a Throne of Guitars, based on the throne from Game of Thrones.  Gibson in the US already had a something similar but they now wanted another one which could be used to tour around events in Europe.

The Gibson guitar throne was created out of 100 original Gibson and Epiphone guitars and, when finished, looked as imposing and menacing as the real throne from Games of Throne.

The Throne of Guitars was launched last weekend at the London Film and Comic Con 2015 (LFCC 2015).  It was a resounding success and played host to the best dressed Cosplay character competition and had fans queuing down the aisles to have their photos taken on it. 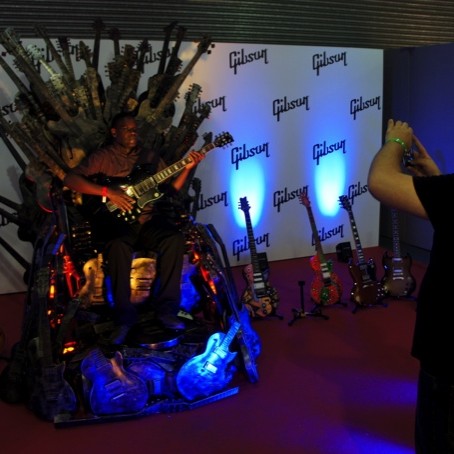 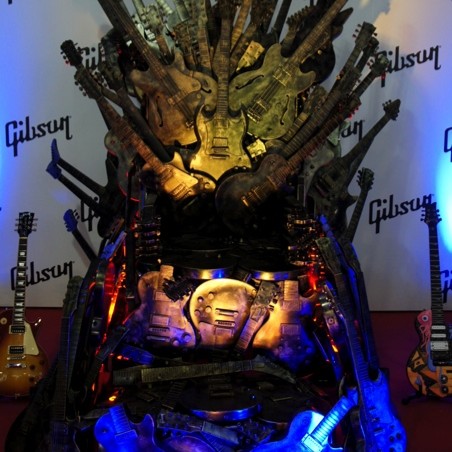 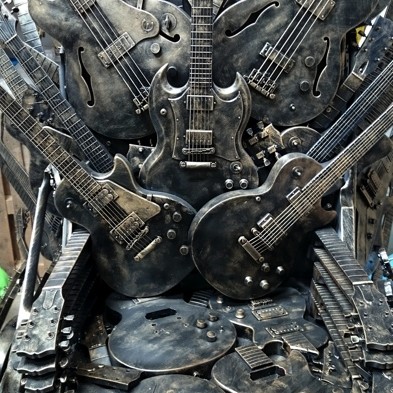 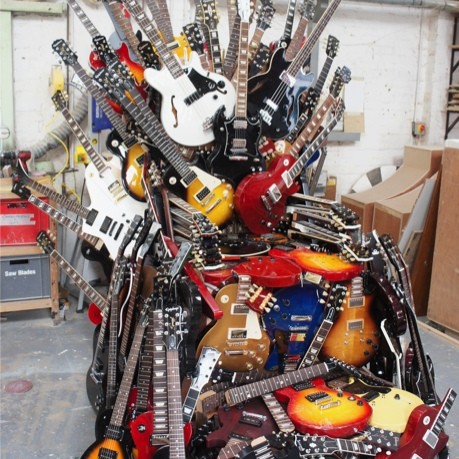 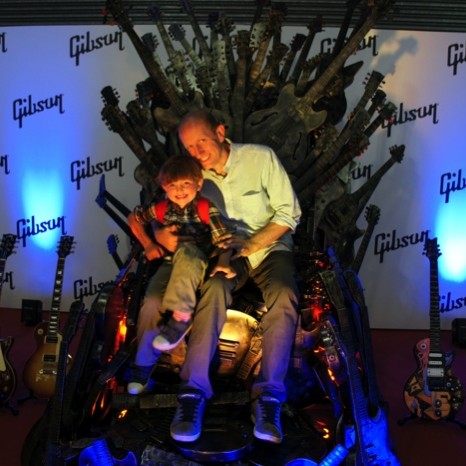