|In Props, Costume & Fabrics
|By Stelil

These two giant teddy bears were commissioned by Continental Drift for Taylor Herring, as part of a brand awareness campaign for William Hill.

Sitting 3 metres tall, the huge cuddly bears toured around London on a flat bead truck.  Starting at Buckingham Palace, before heading on to the Houses of Parliament and Kensington Palace, the giant bears’ final destination was St Mary’s hospital where the new royal baby would be welcomed into the world. 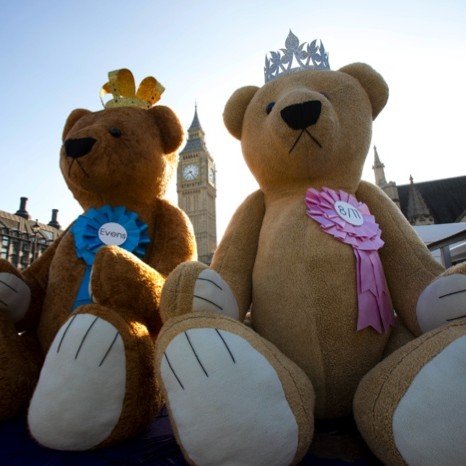 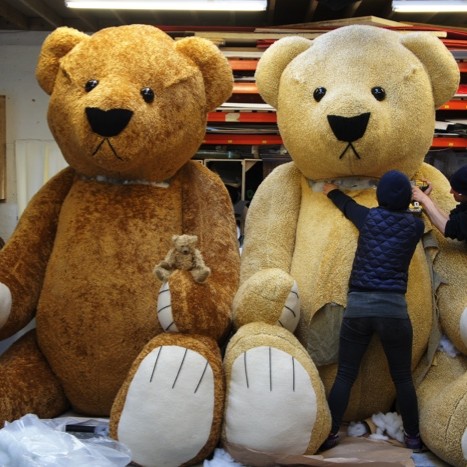 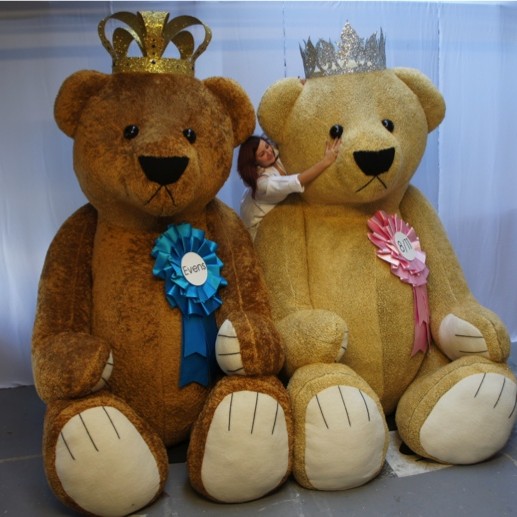 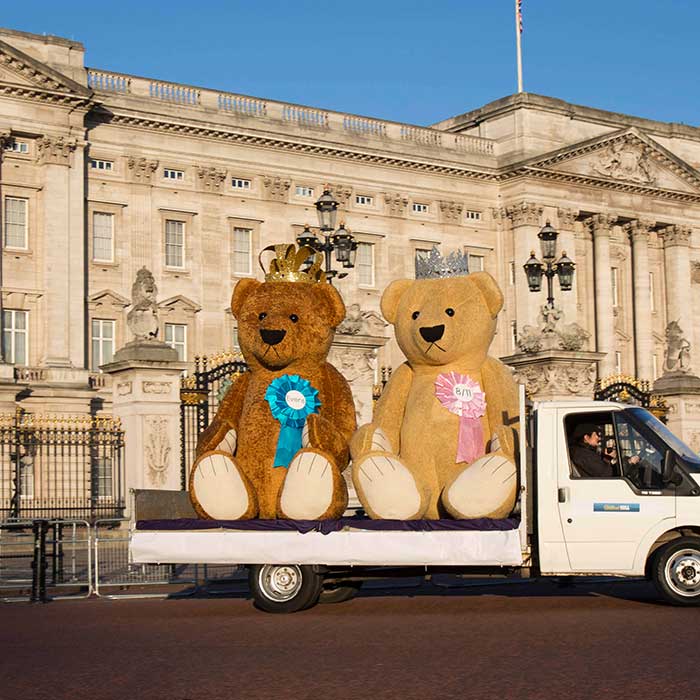