The idea behind the giant Red Stripe headphones is that they would be a great instagram or selfie prop for festival goers.  By standing where a little flag was placed between each headphone speaker, the festival goer could get a photograph taken where they appear to be wearing the giant headphones.  Pretty cool!

The sculpture was also fitted with speakers so the headphones played a festival inspired playlist to those getting their photos taken.

Watch this video produced by Taylor Herring to see the headphones on the day. 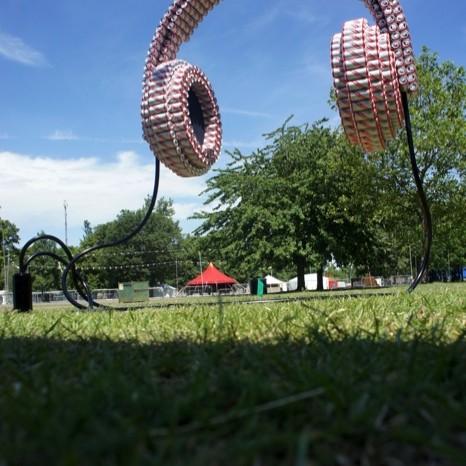 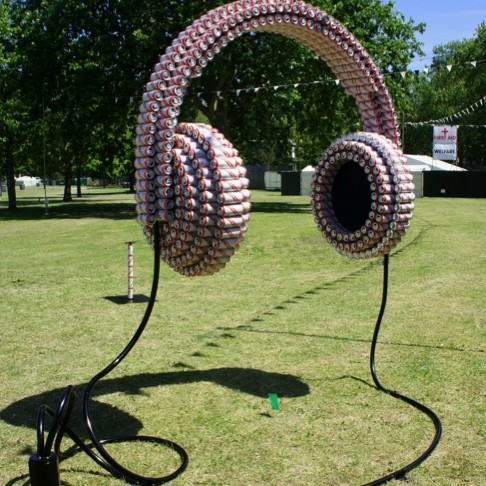 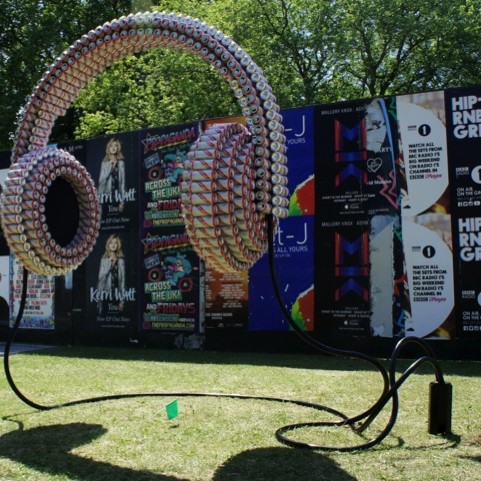 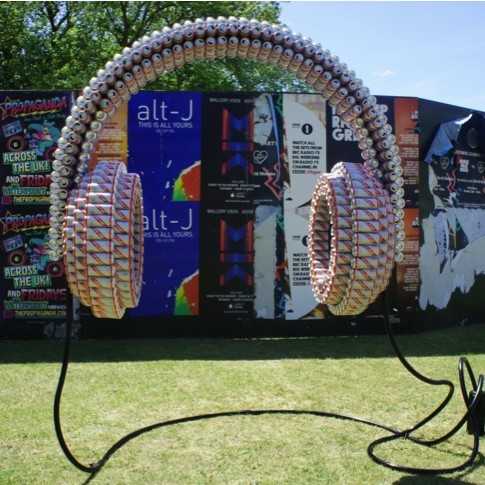 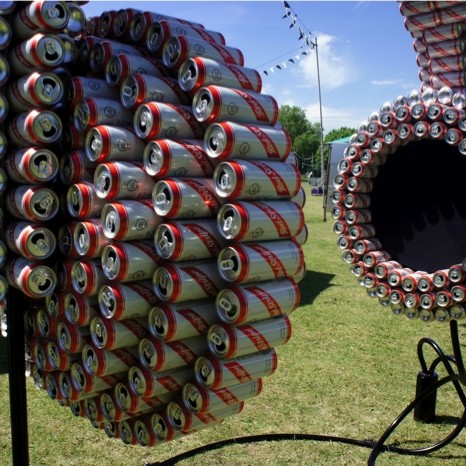