It was clear from the start that The Masked Singer costume brief was going to be unlike any other.  Bandicoot wanted Plunge to design and produce 12 extraordinary masked costumes for a show which had taken the Far East and USA by storm.  The Masked Singer has also since then become a sensation in Australia too.  The intention was to take the idea from the other shows, up the ante and give it a bit of a UK twist here and there.

The creative process involved plenty of ideas flying backwards and forwards between us and Bandicoot, with everyone adding new ideas and making sure that at each stage we went to the ‘next level’. It wasn’t enough to have a chameleon, it needed to be able to change colour at the touch of a button. The only limit on the scale of the butterfly and tree was the size of their entrance on the set.

Some of the ideas started as a sketch or a mood board, some were just a name. We had been working on a Queen Of Hearts when suddenly ‘Queen Bee’ popped into our heads. From there the costume almost designed itself. In contrast, our massive monster began as a 2 cm pencil doodle, inspired by some of the quieter Japanese animé monsters. It’s now appearing on billboards around the country nearly 5m tall!

Secrecy was paramount to the show’s success.  At no point during the design or fabrication process did we know who would be wearing our costumes. Our amazing makers had to work with sets of measurements, finding models of roughly the same size to try out the costumes and masks as they came together in the workshops.

Our team included 45 talented makers from a wide range of costume and prop making disciplines. In total, we clocked in nearly 5000 hours creating the full set of costumes. It was then followed by weeks on the ITV set, dressing the talent for each of their performances.  It was a busy summer.

There were plenty of interesting challenges to the project. Not least that of making a dramatic mask that is both striking and that can work for the performer. In addition, the need to keep the performers totally disguised meant that we had to hide every scrap of skin and even disguise body shapes to keep the audience guessing. As the different costumes came together we kept having “Who’s your favourite?” discussions. But it kept changing. One day it would be the striking Hedgehog, then the somewhat ethereal Tree, or the dynamic Chameleon. They all managed to be our favourite at one stage or another. We’re all really proud of them.

It was hard work but also a real joy. What a great show to have worked on. We’ll be glued to the telly on Saturday night!

Want to find out more?  Here is a brilliant video from ITV of the costumes and bits of the making of… 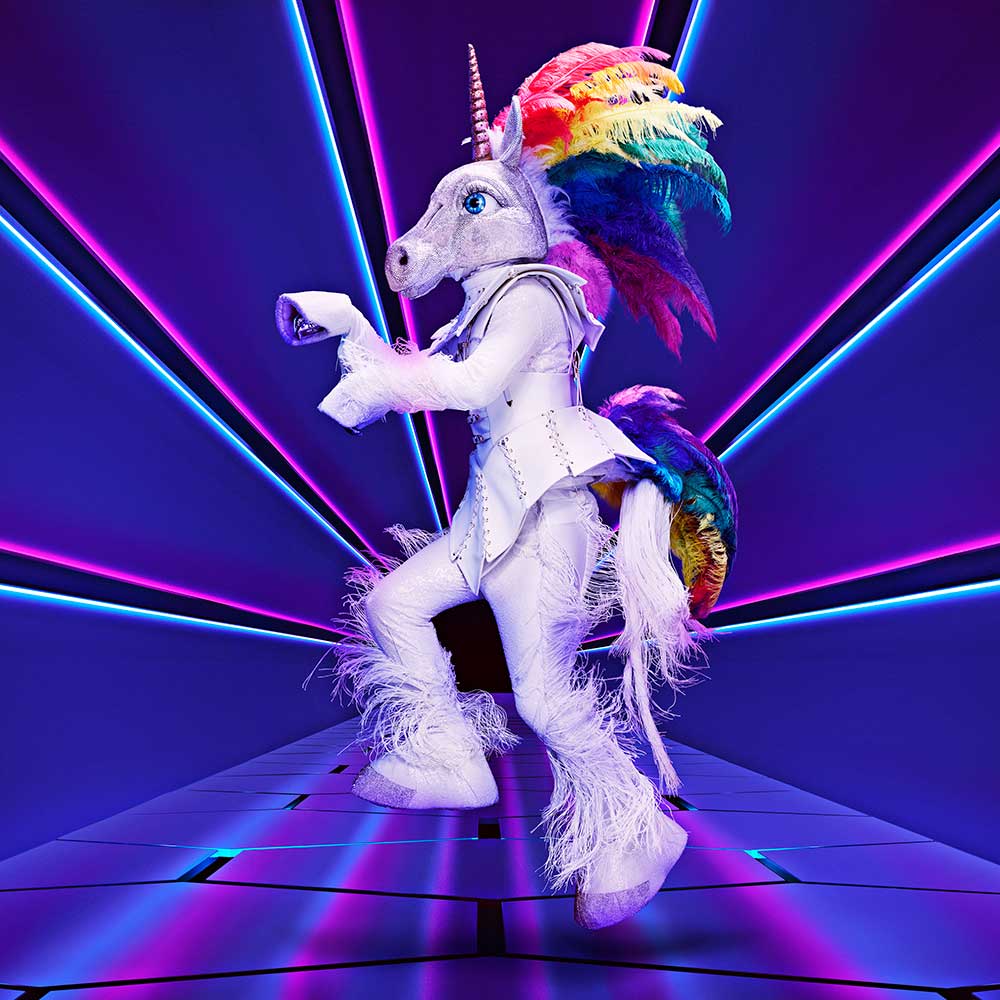 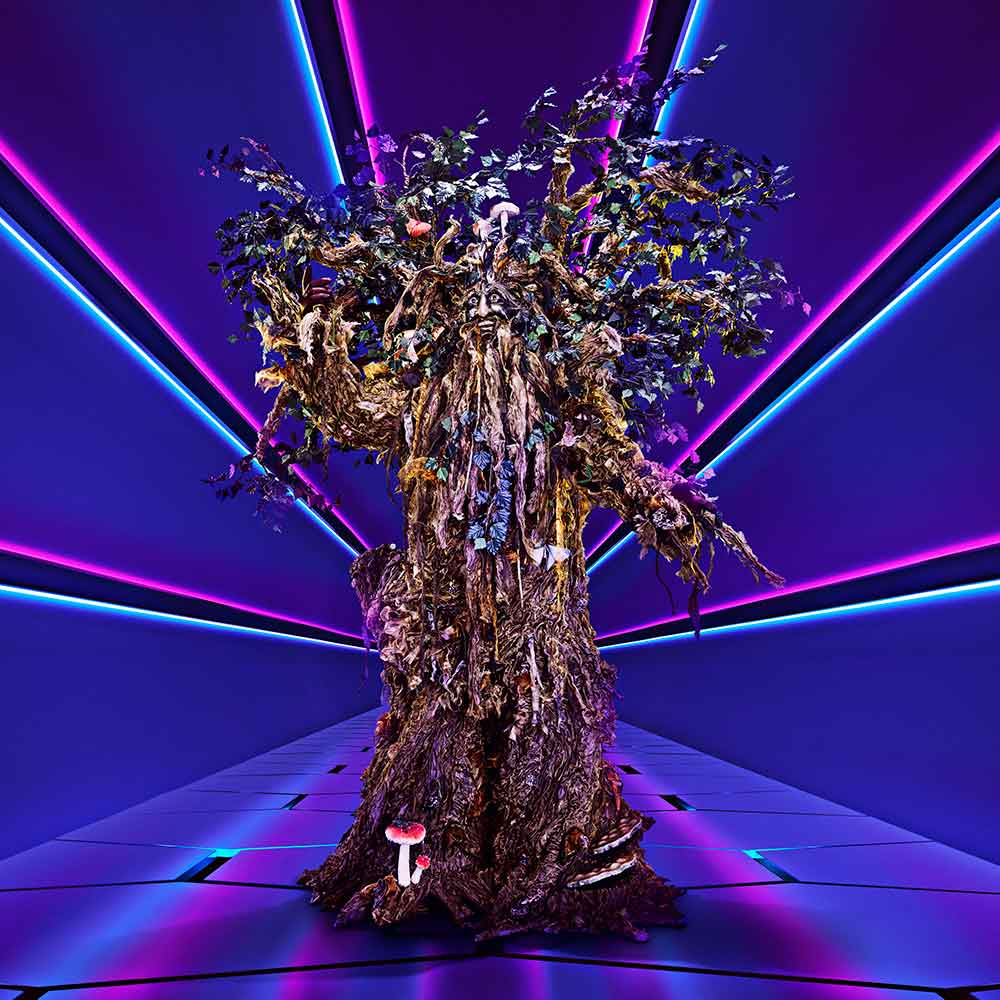 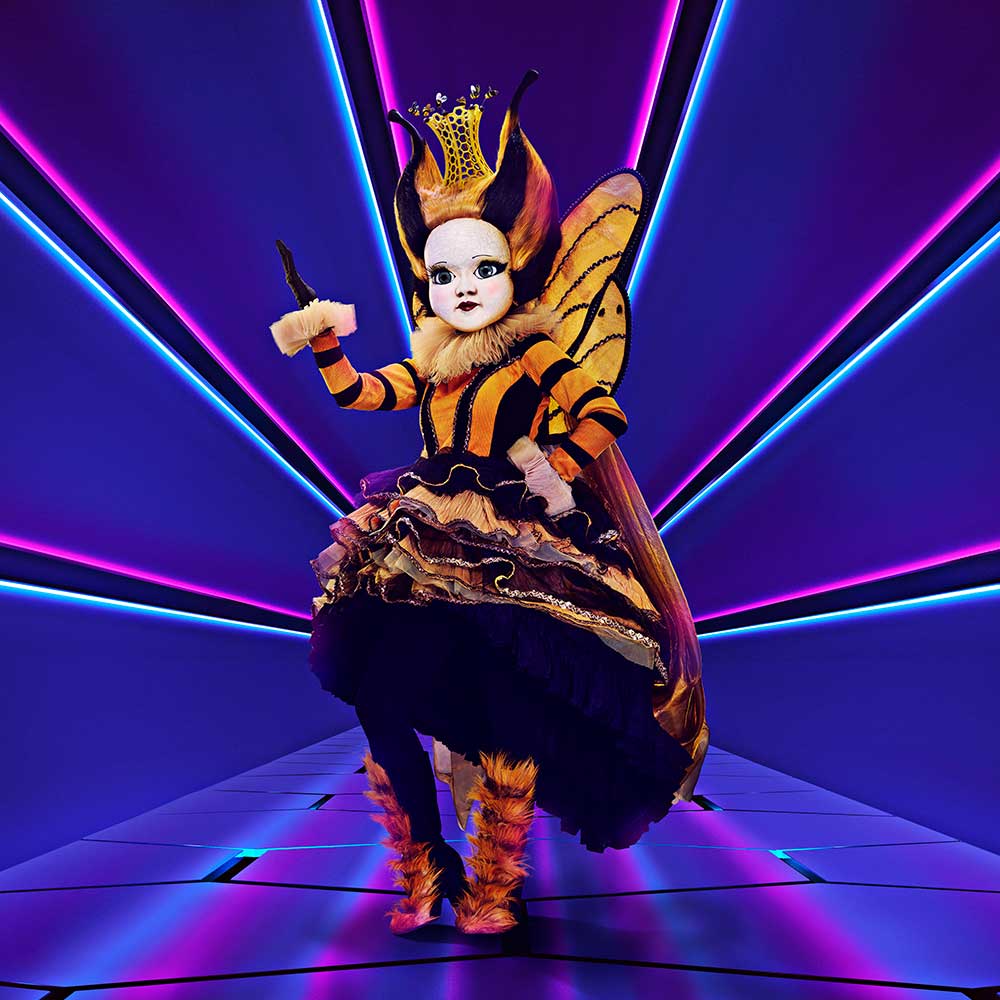 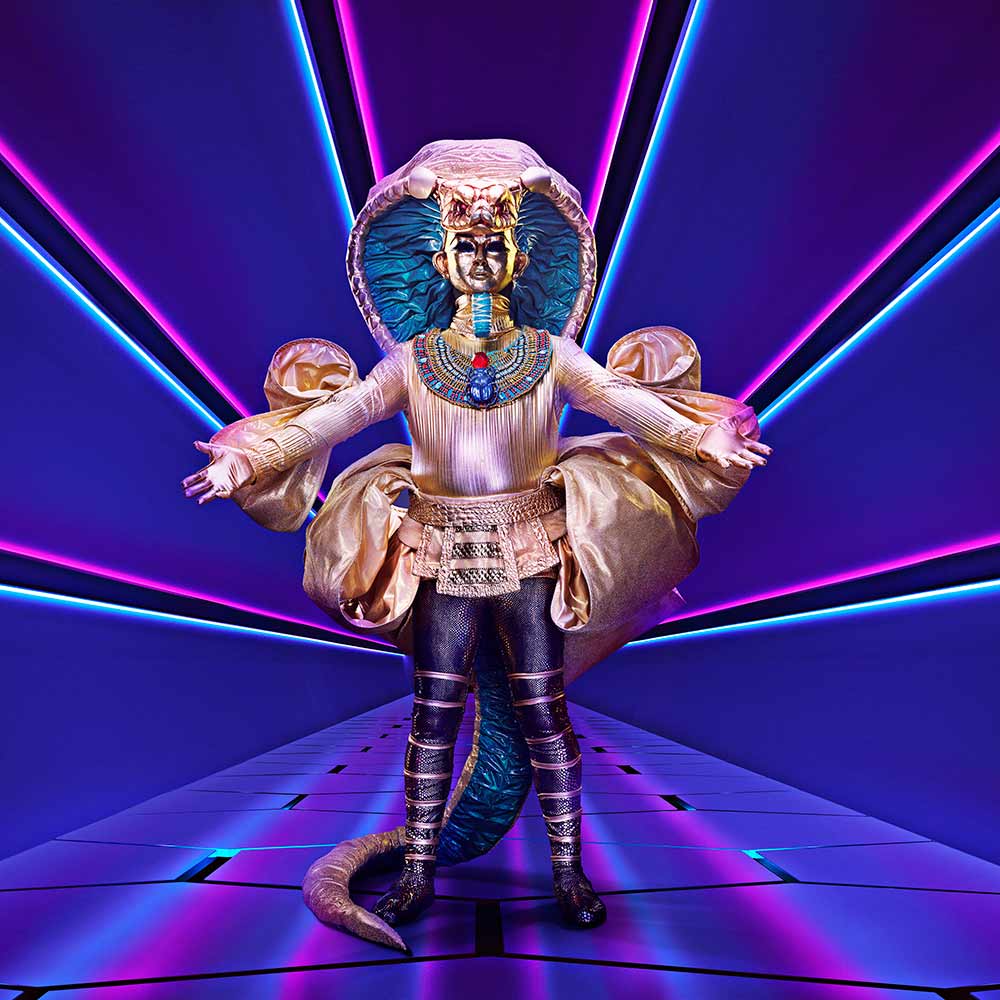 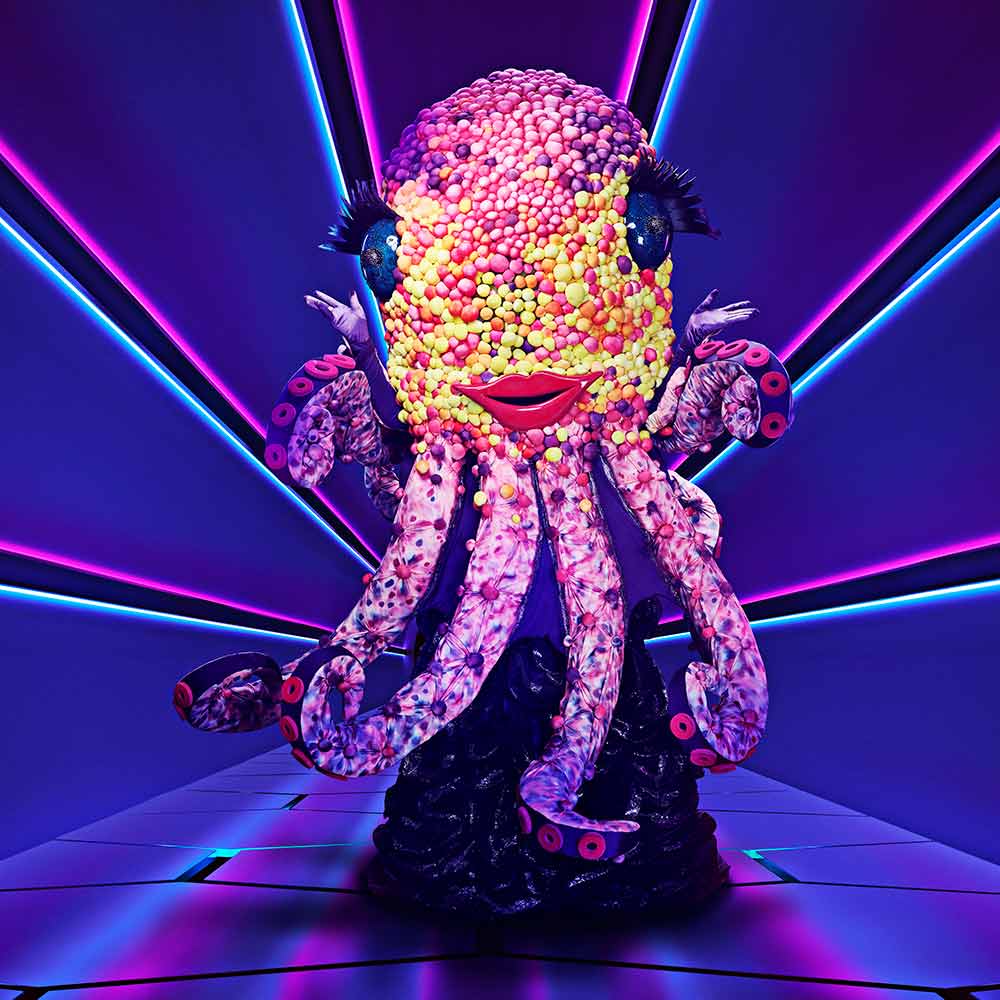 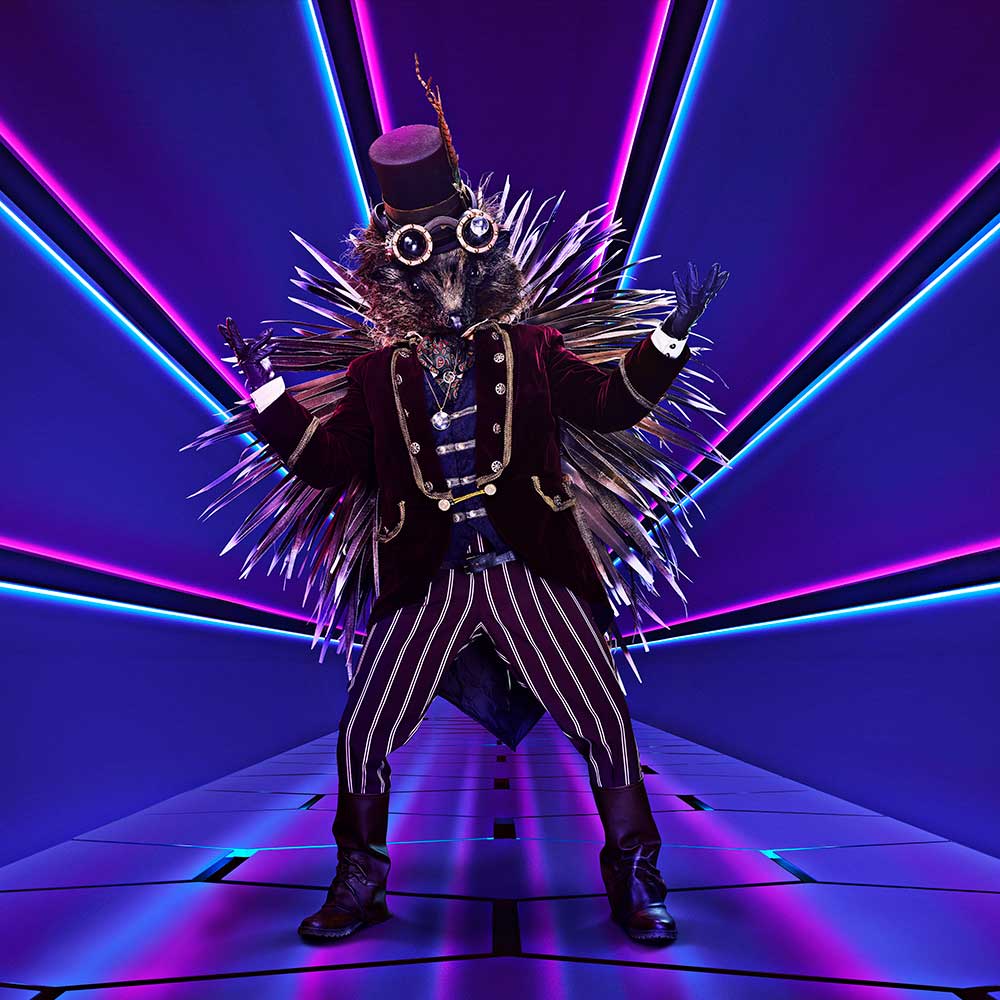 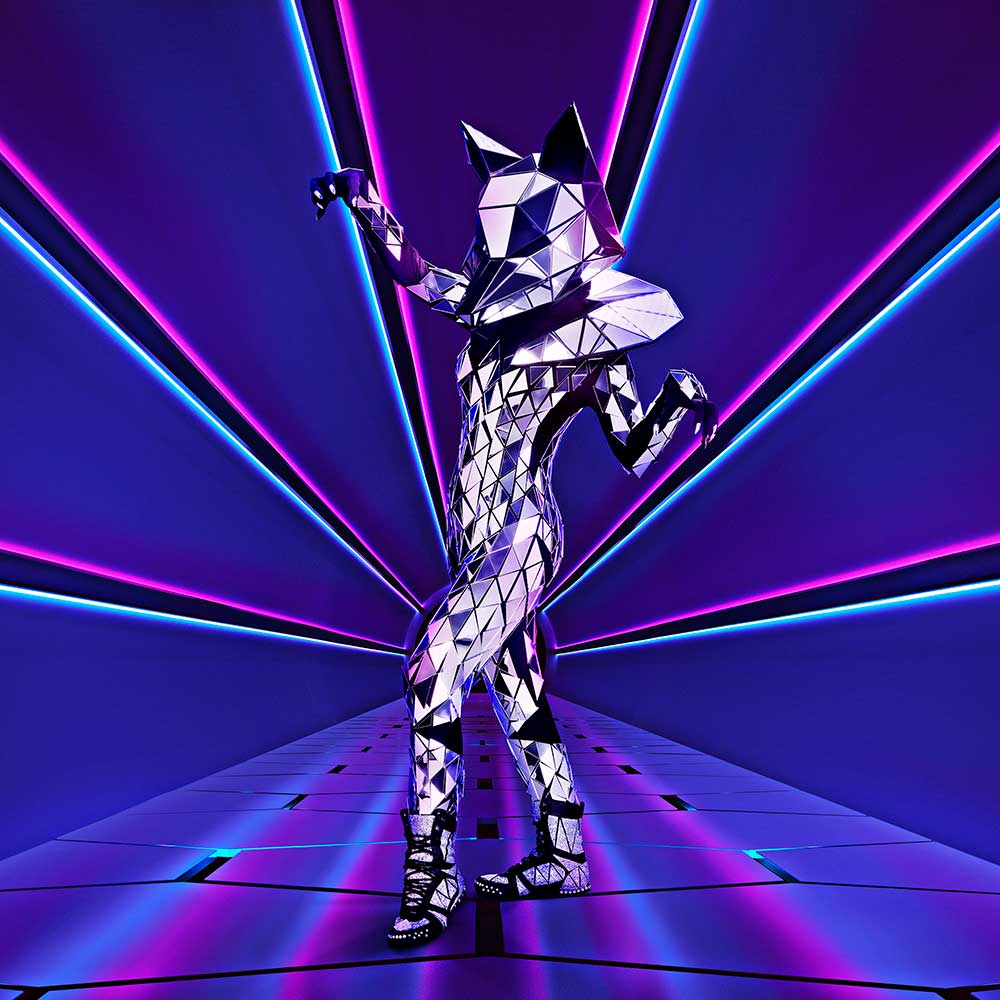 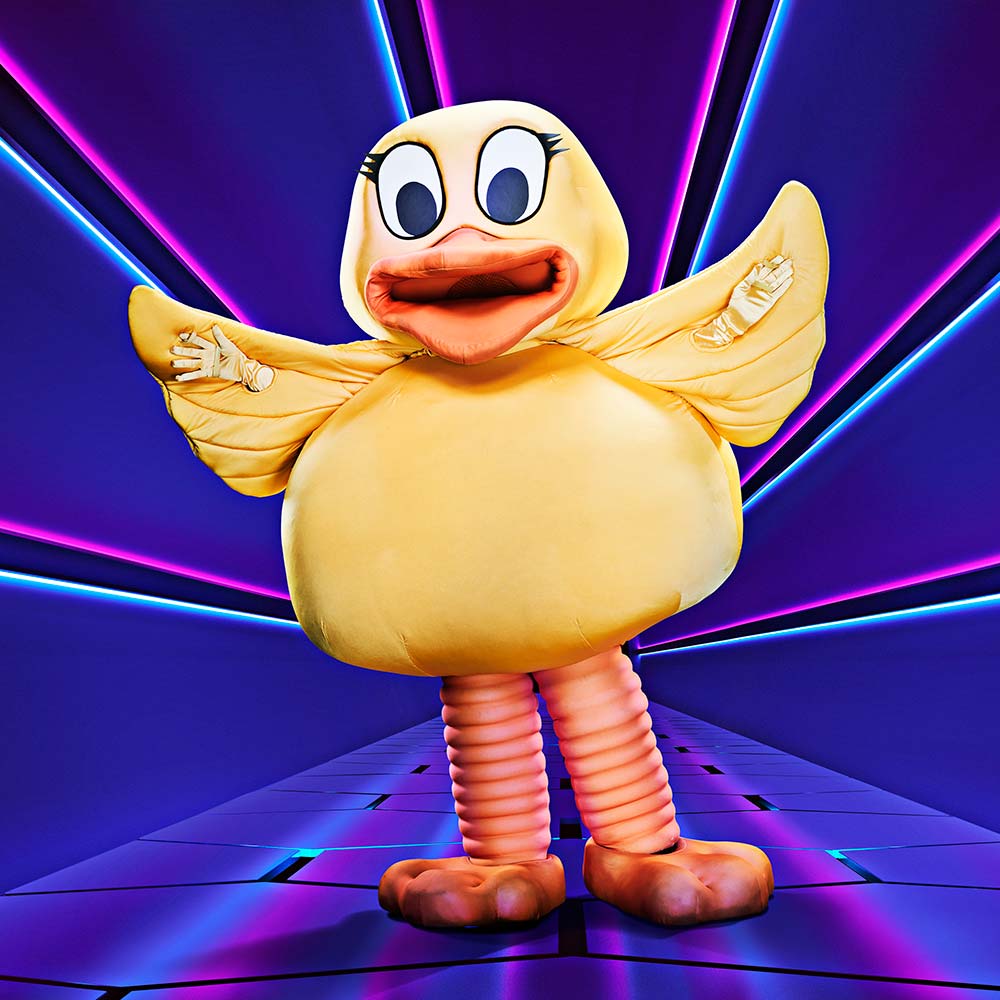 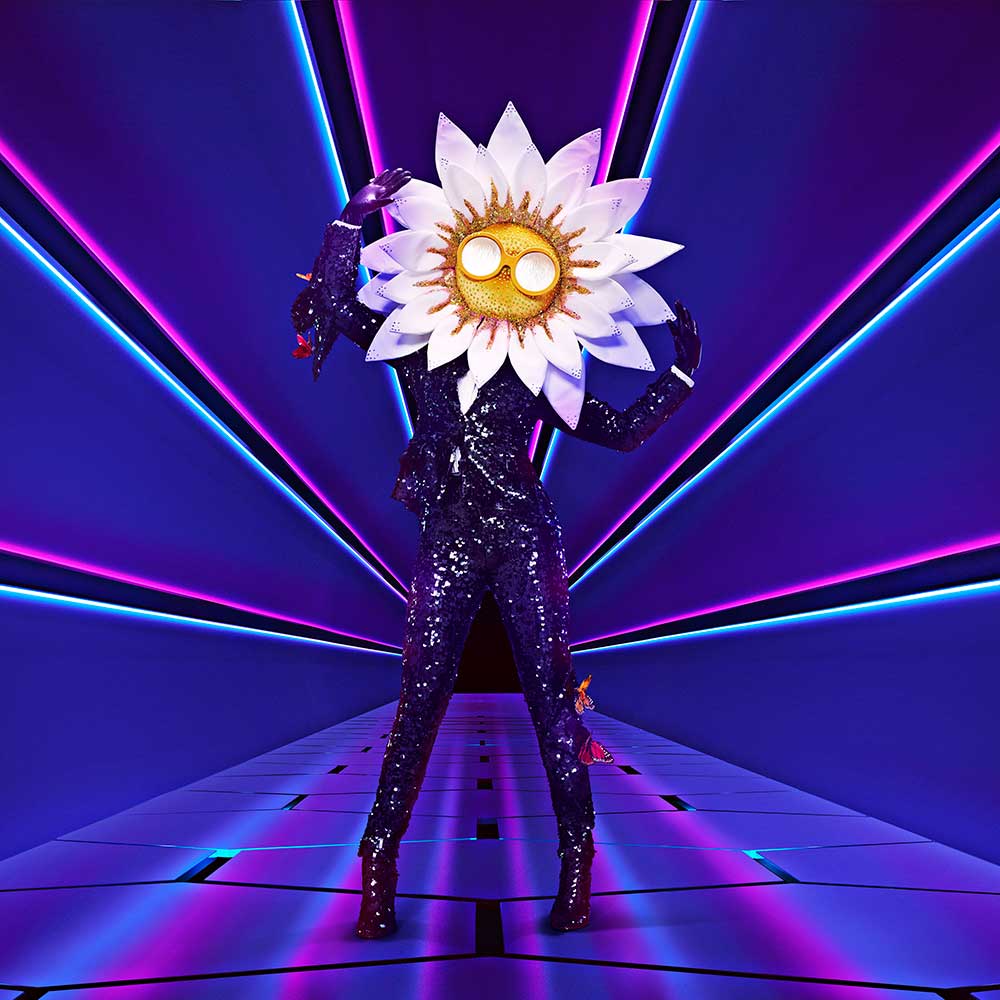 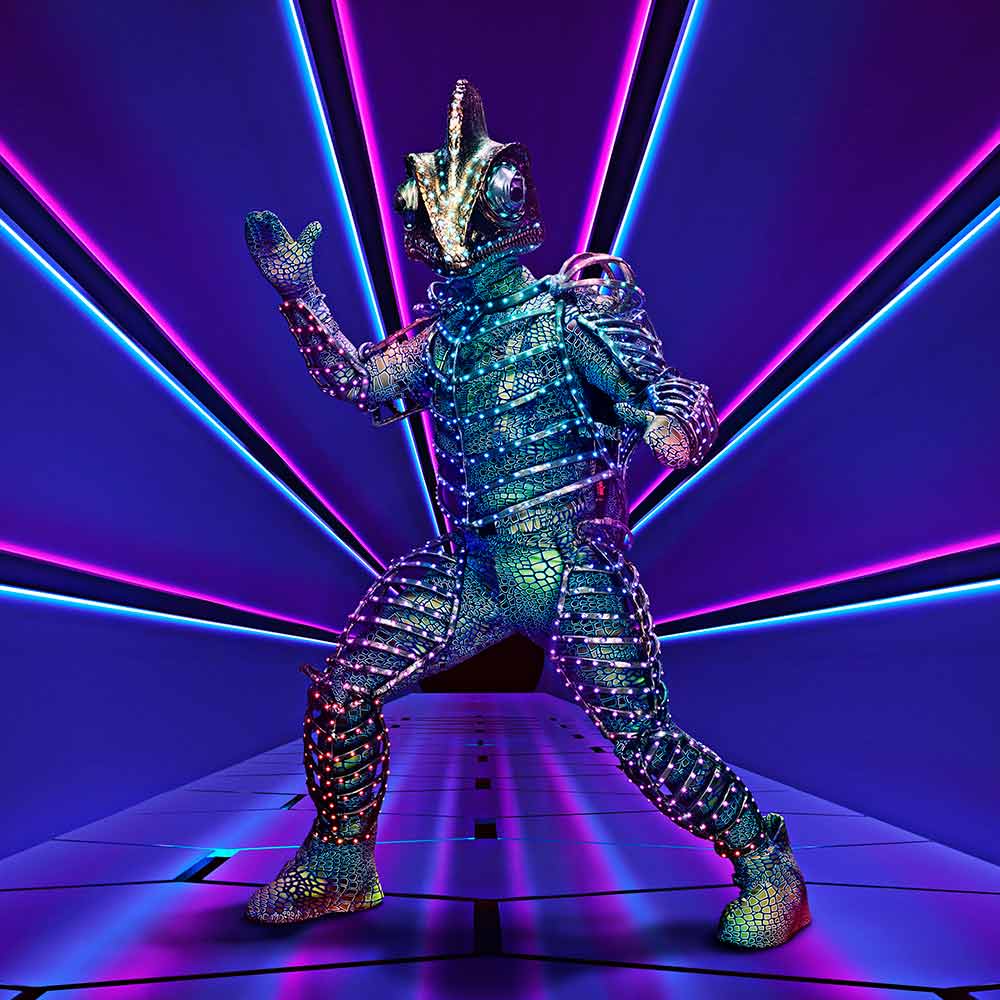 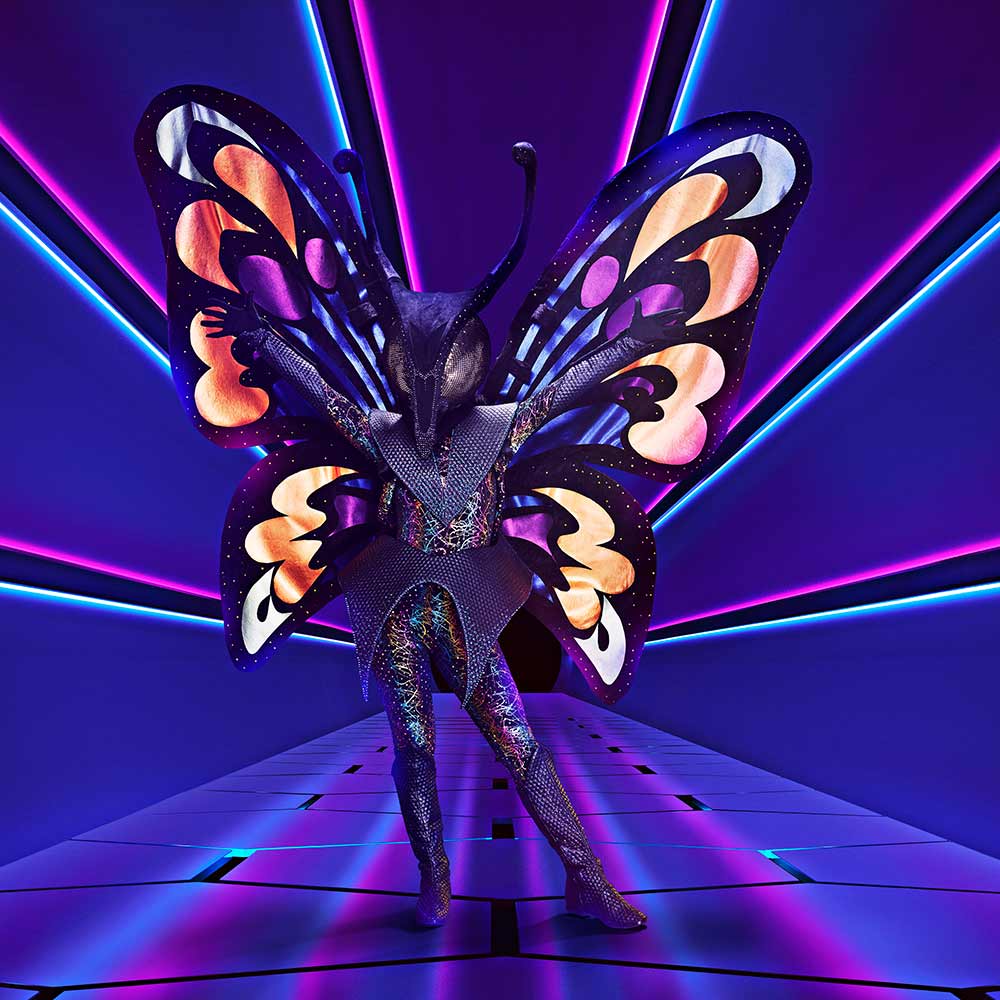 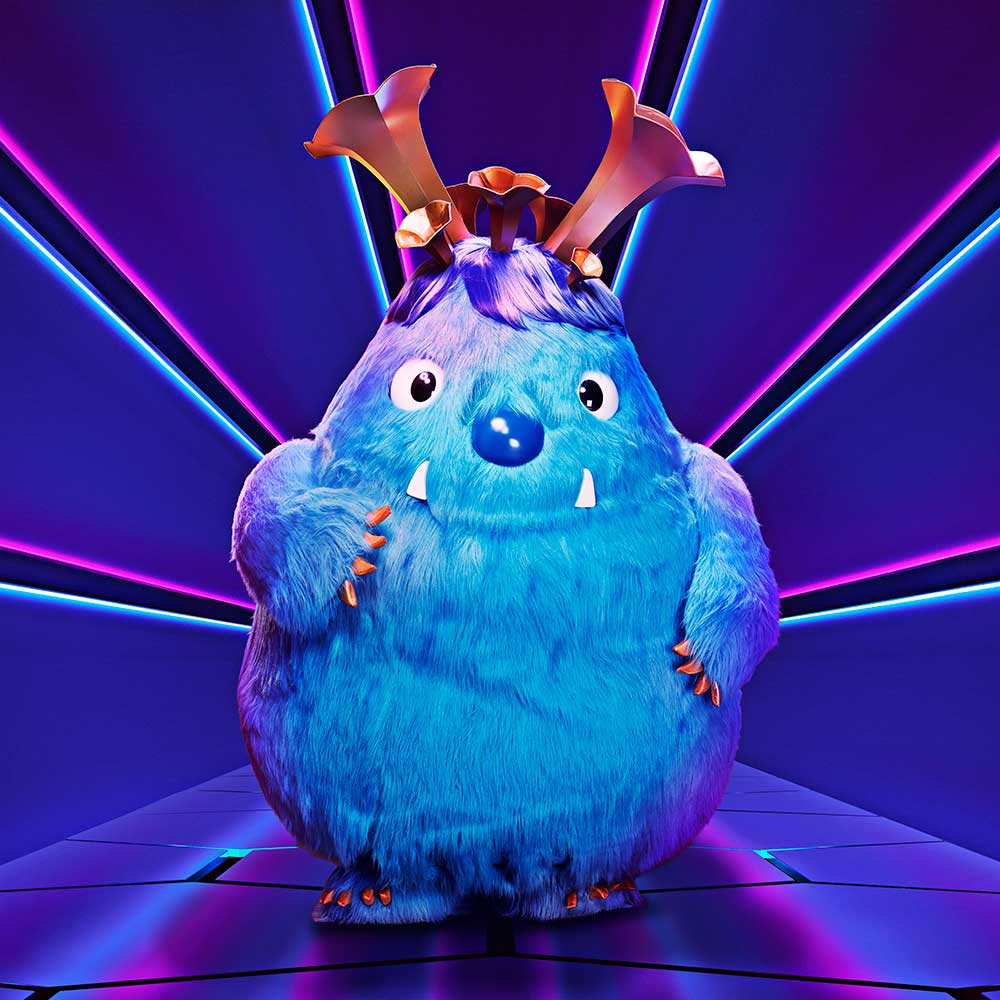 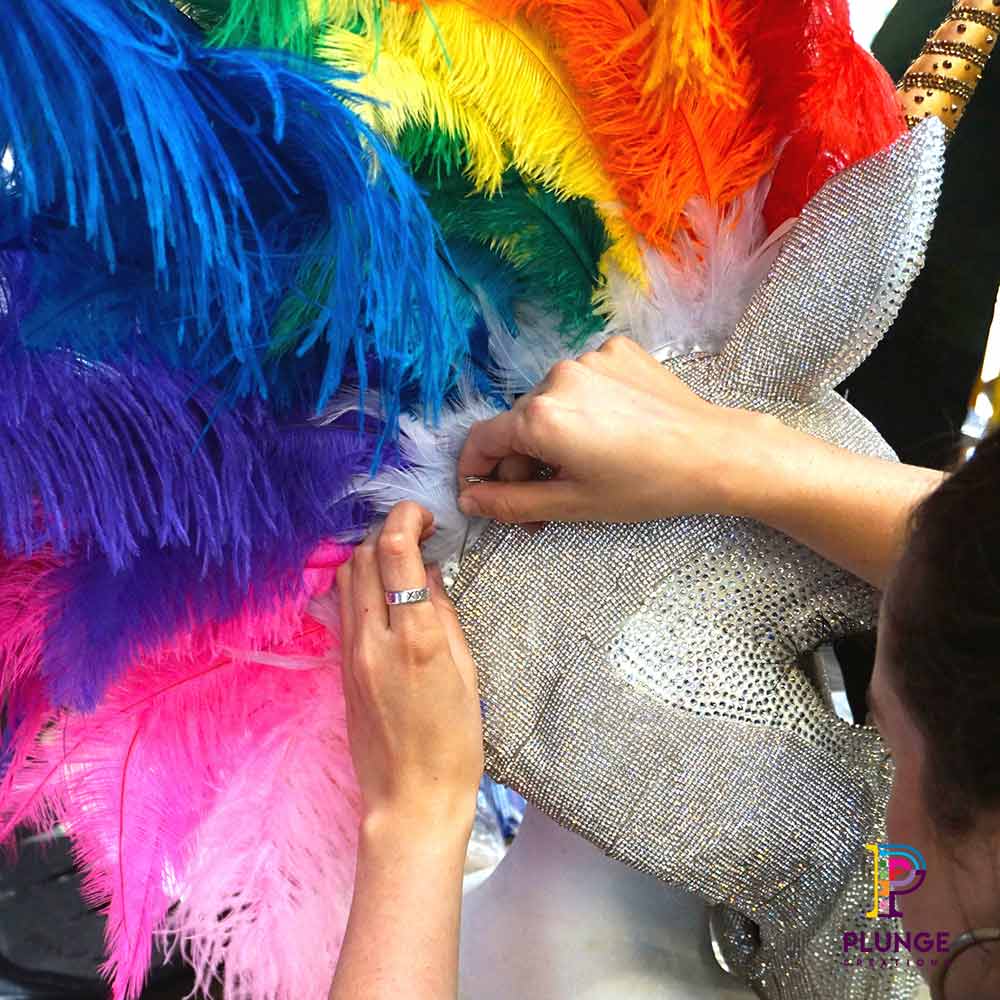 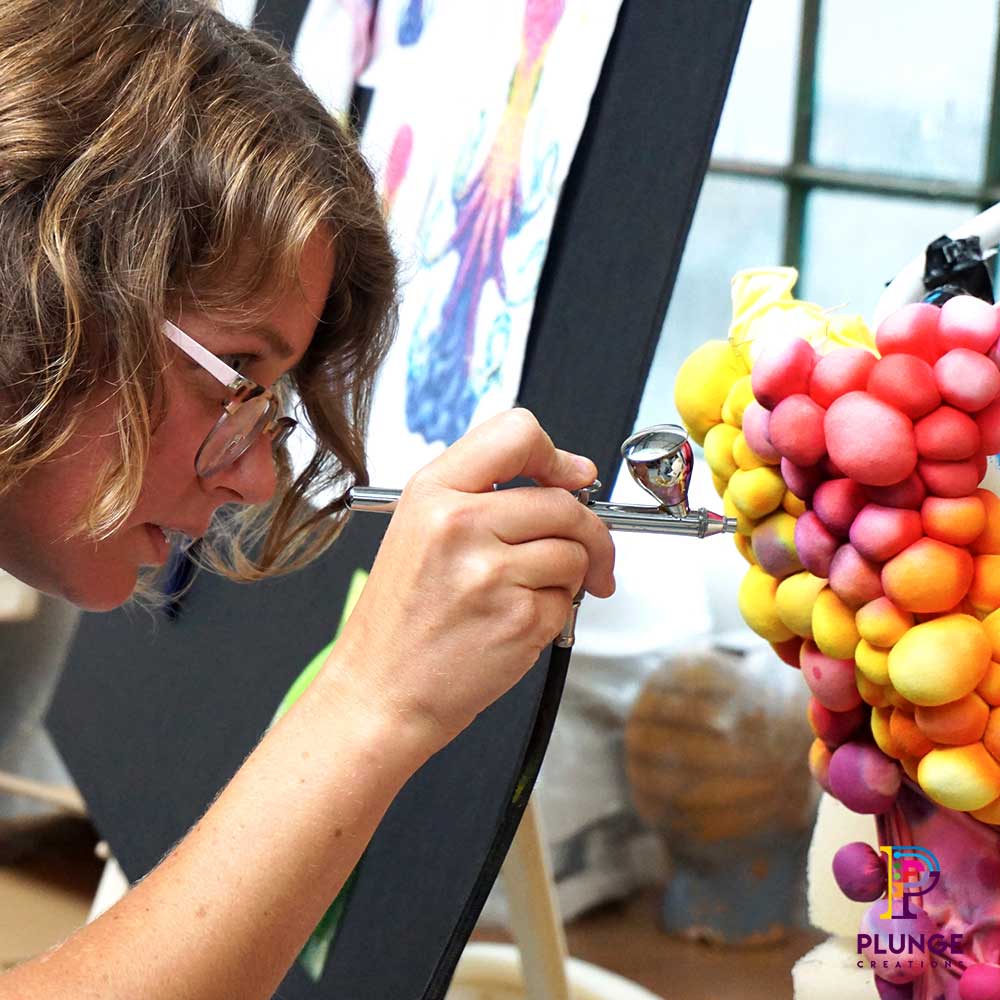 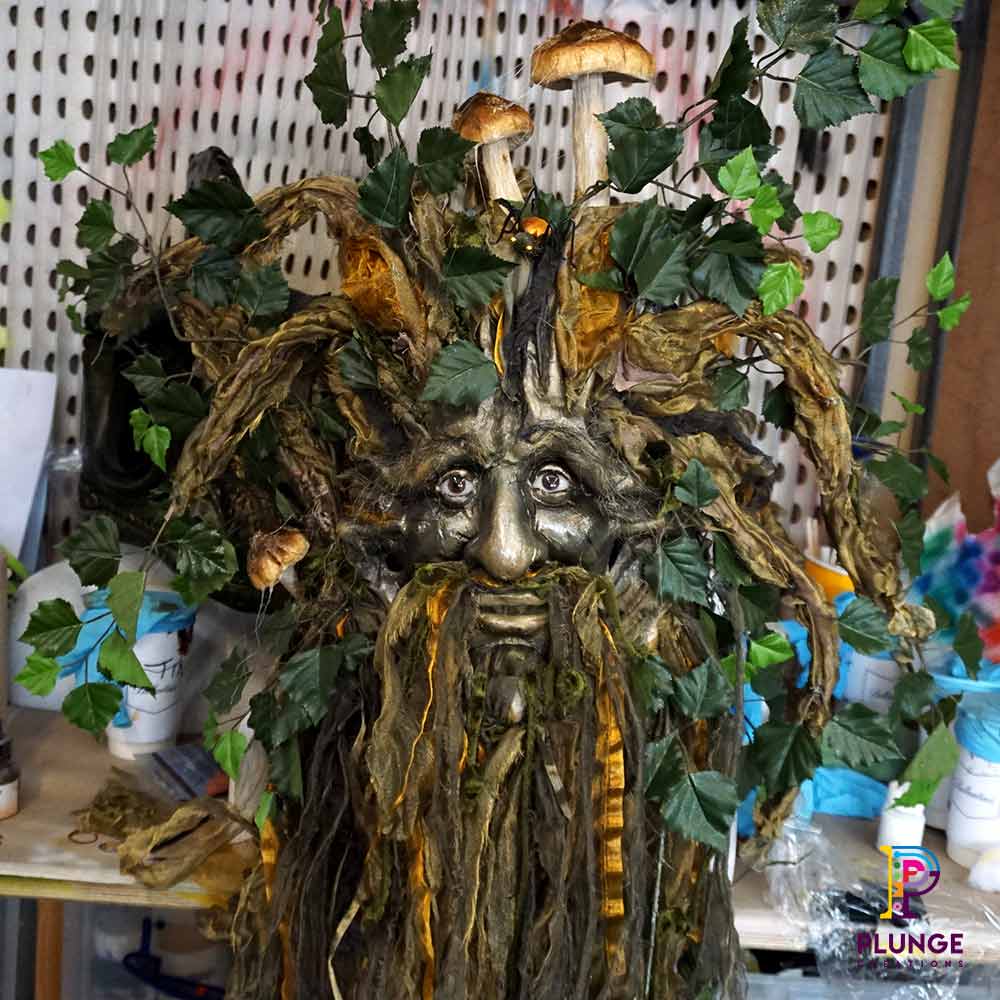 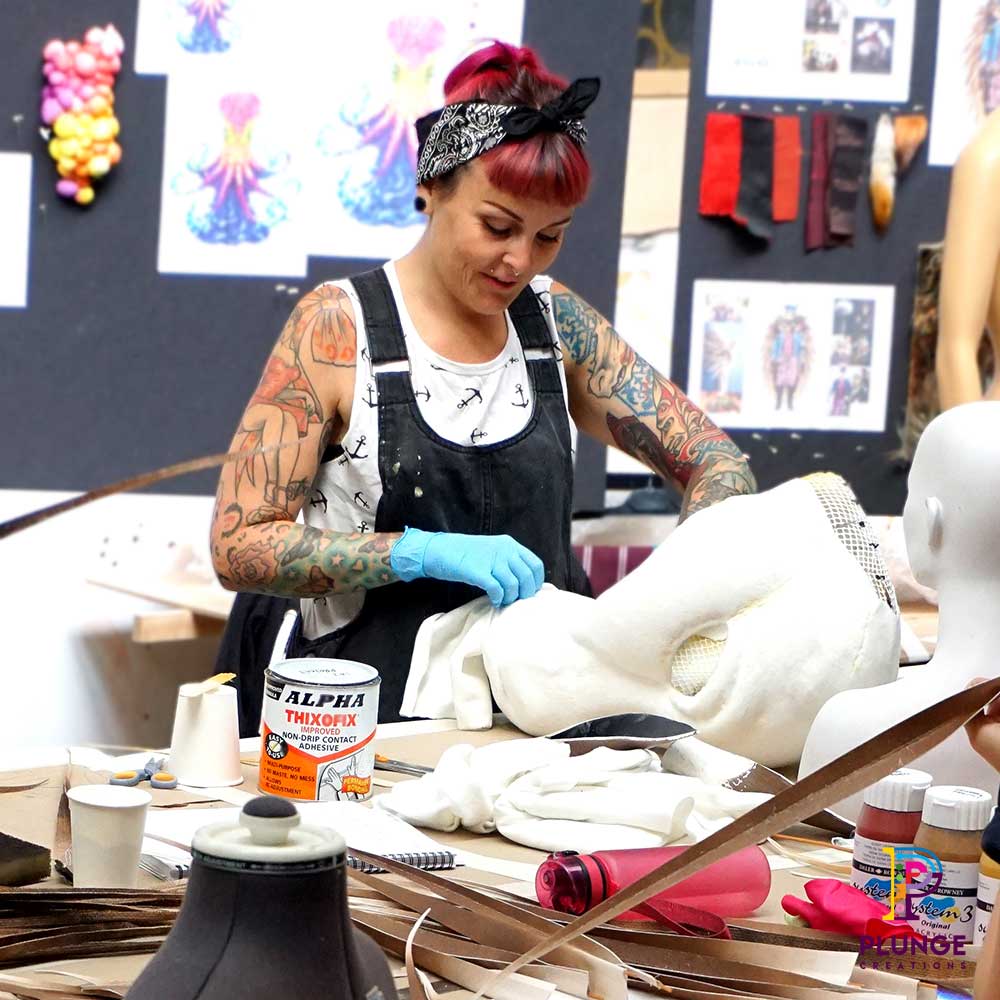 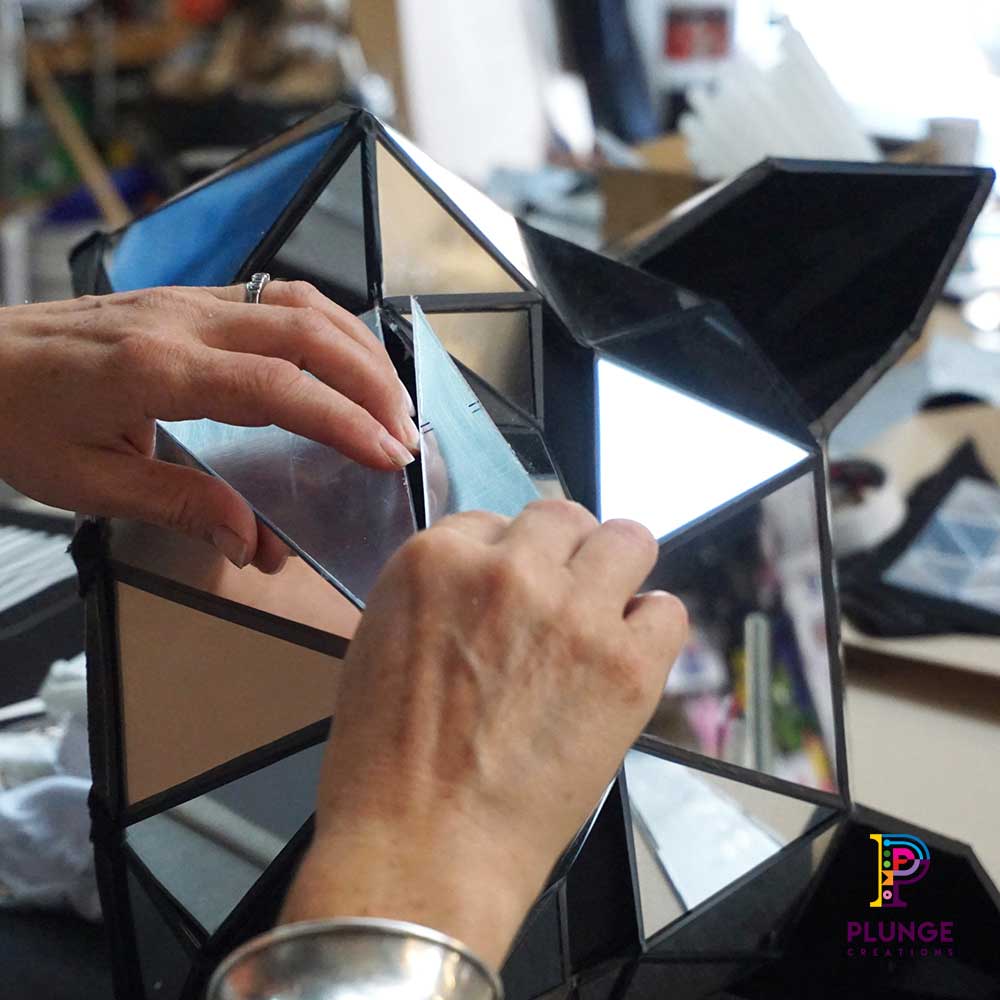 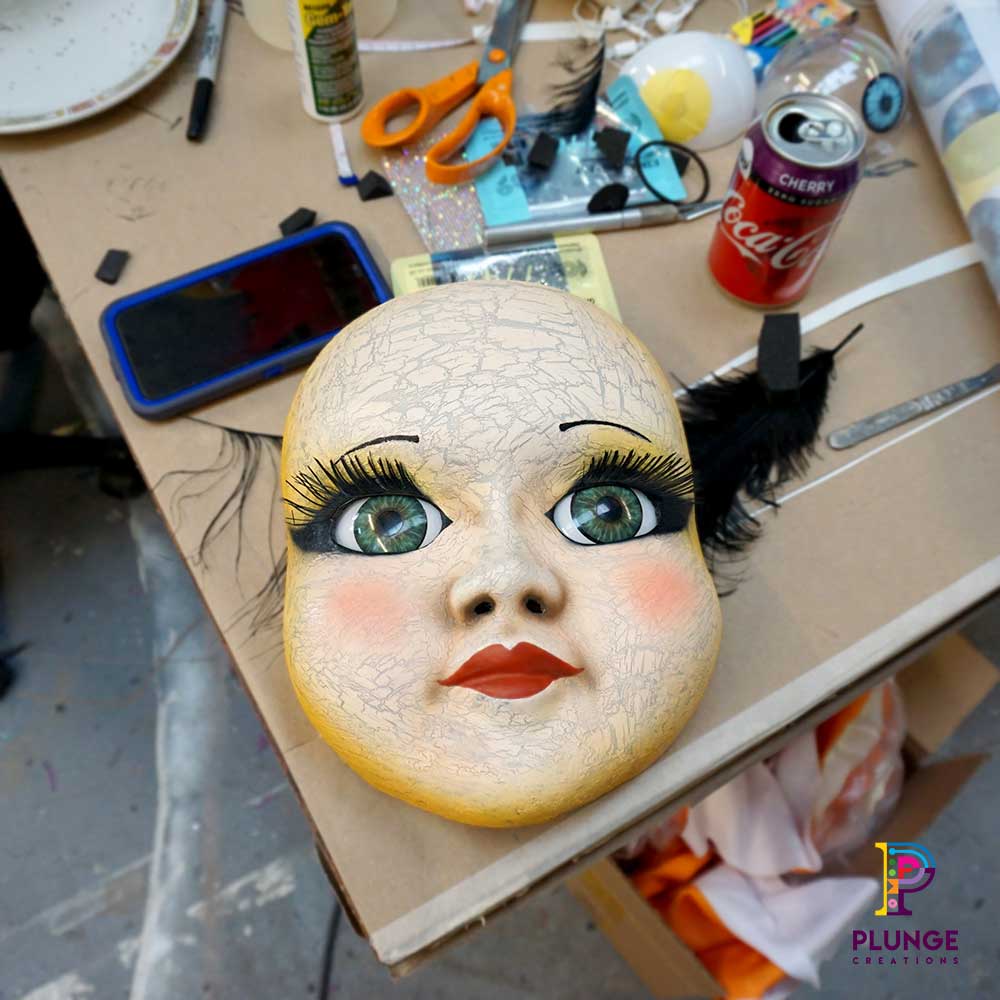 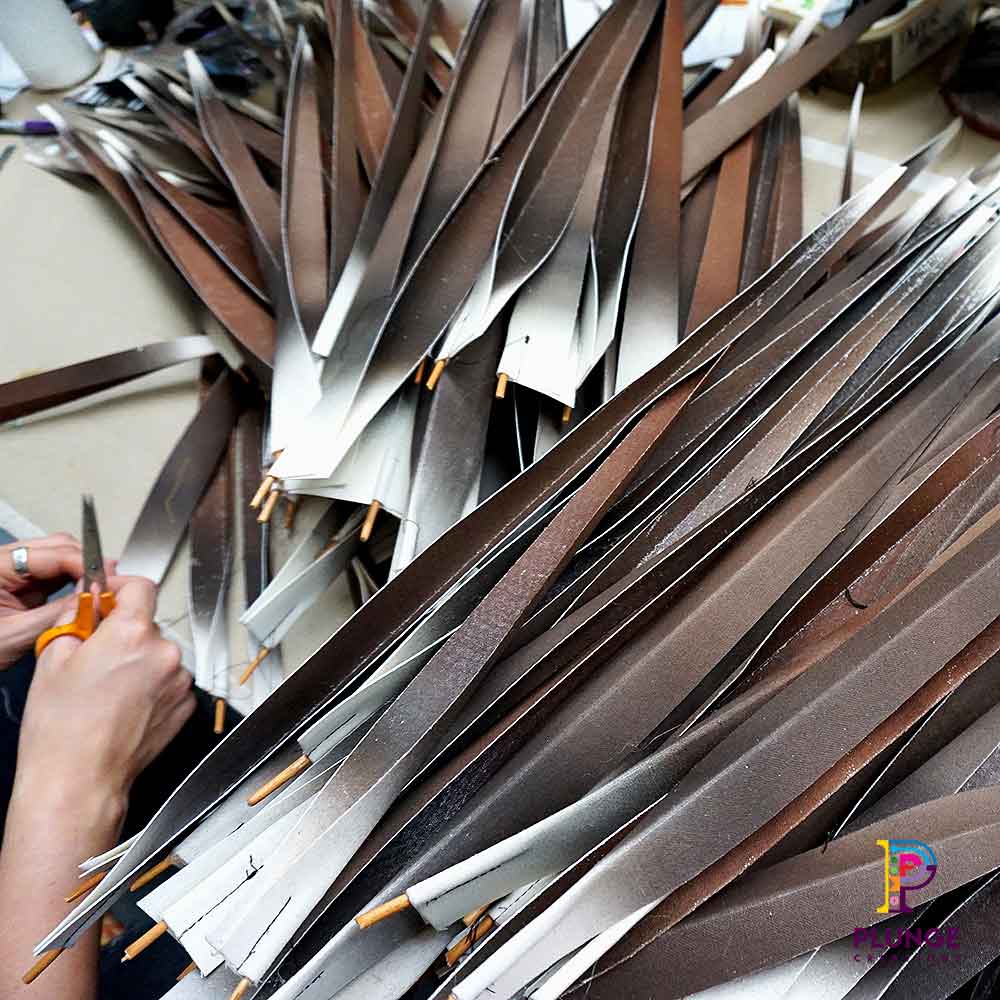 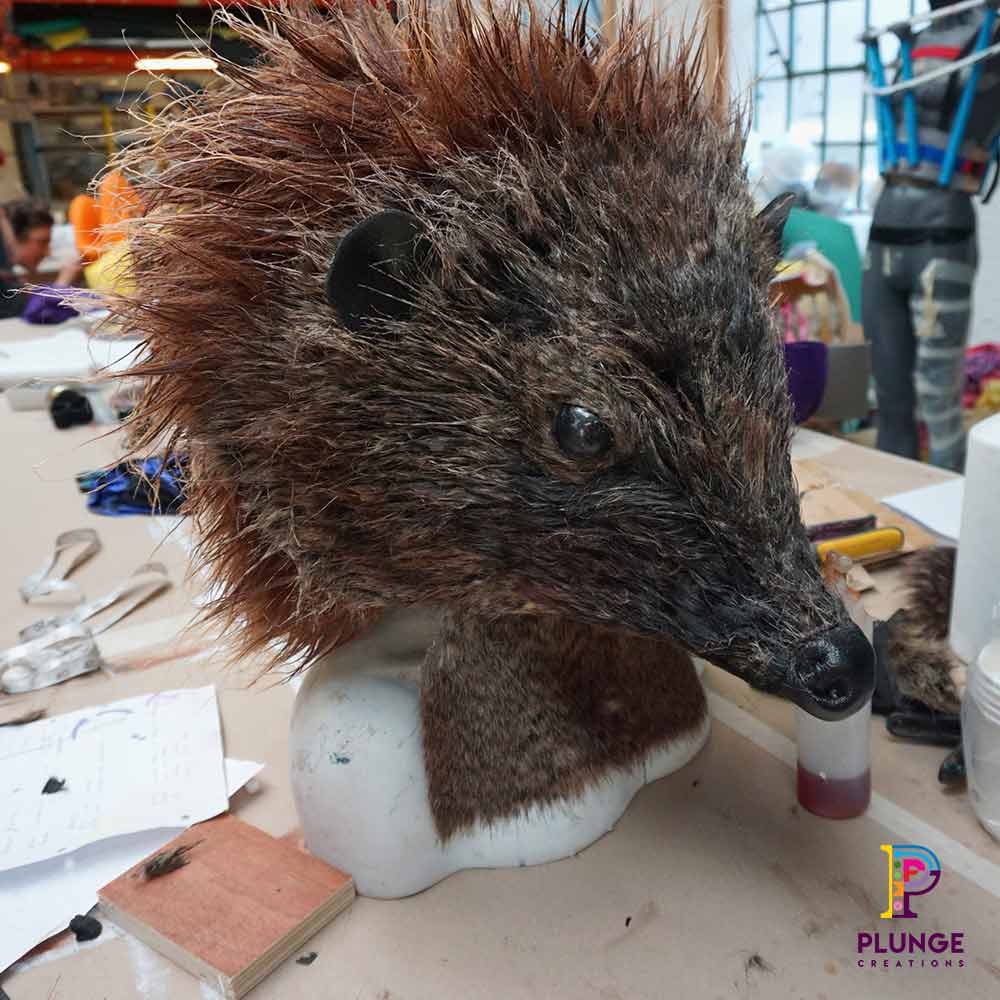 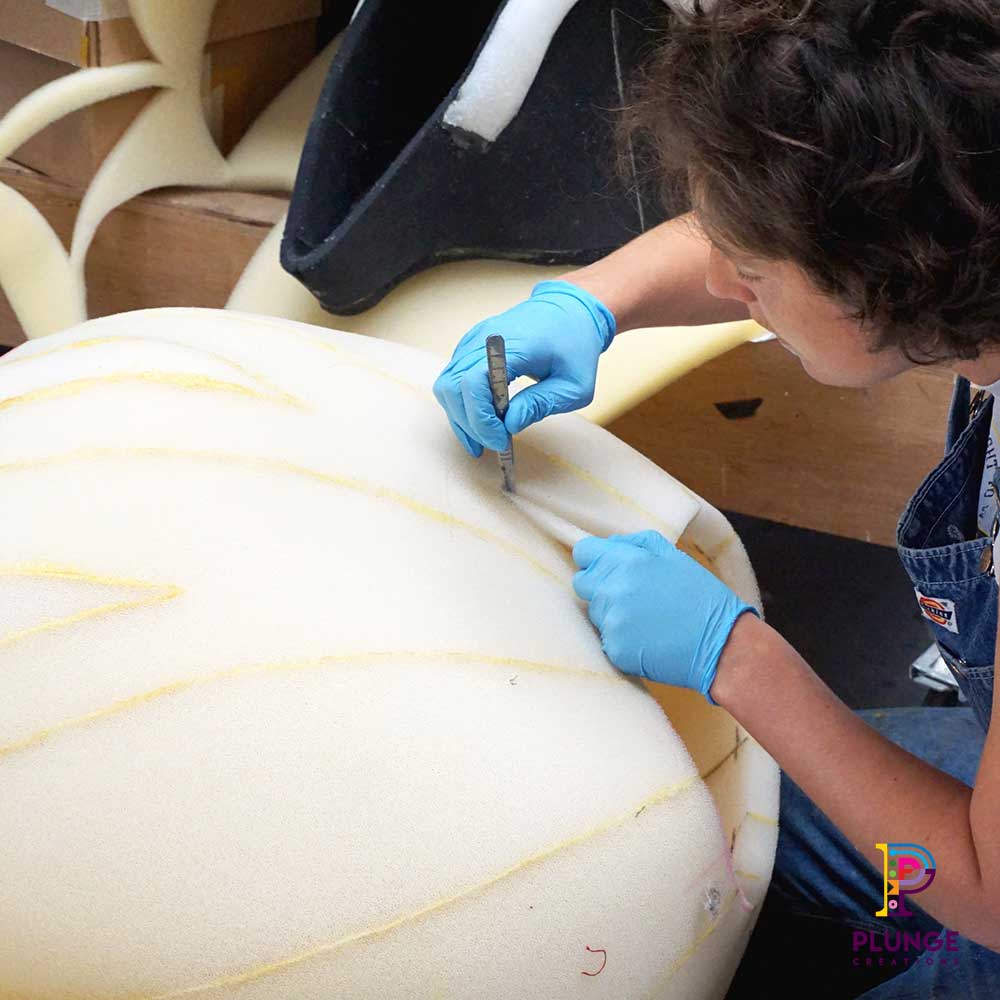 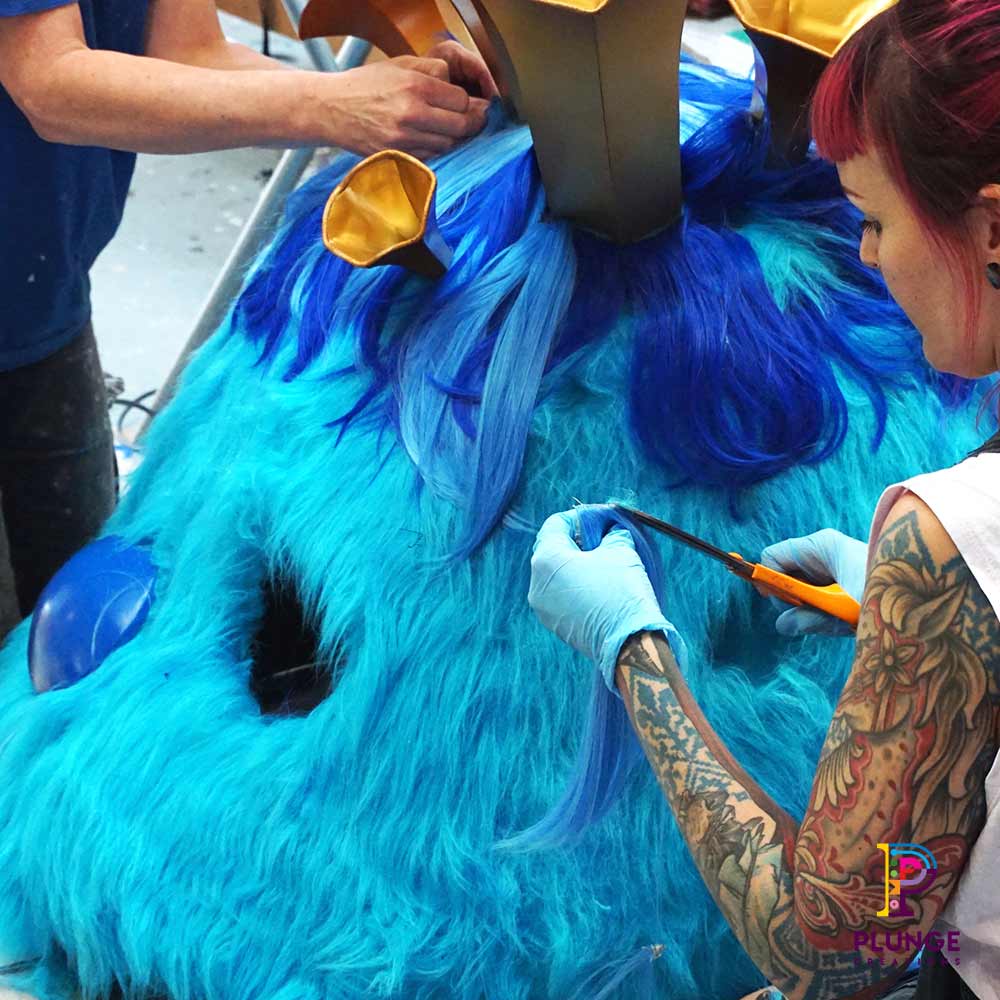 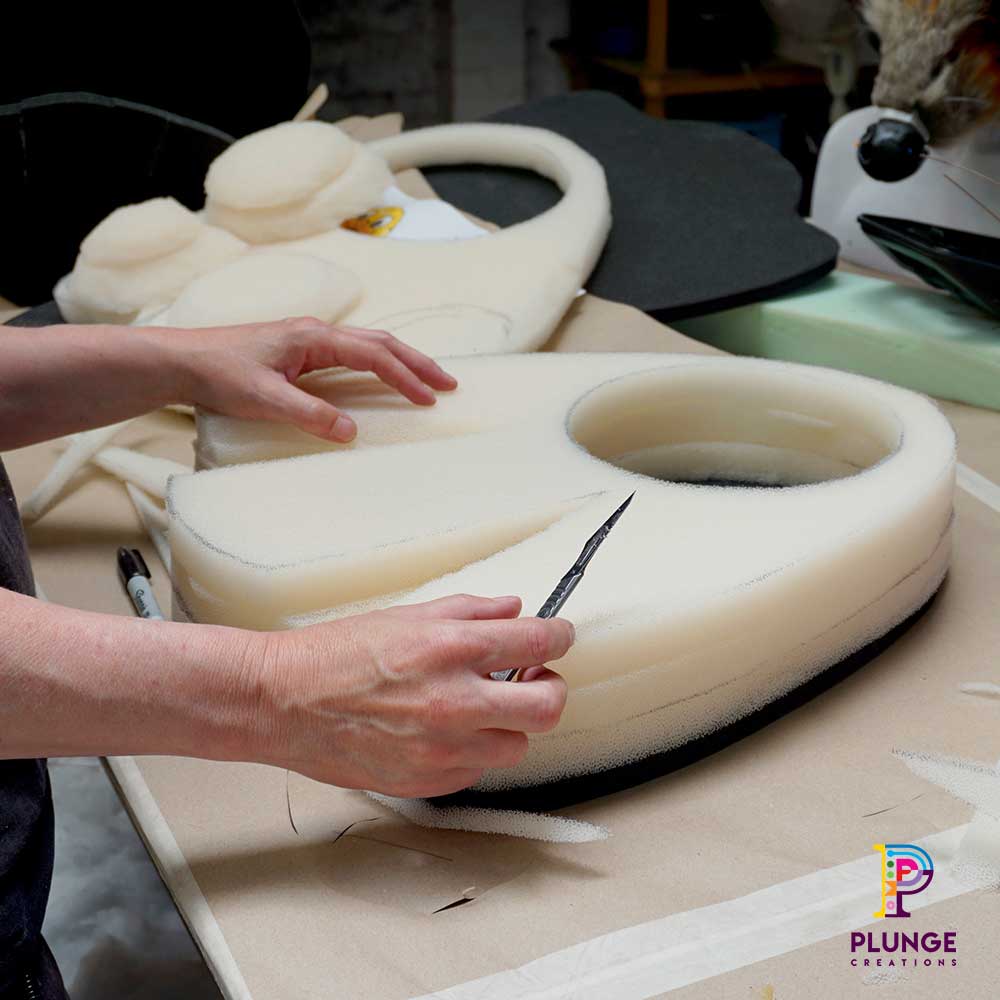 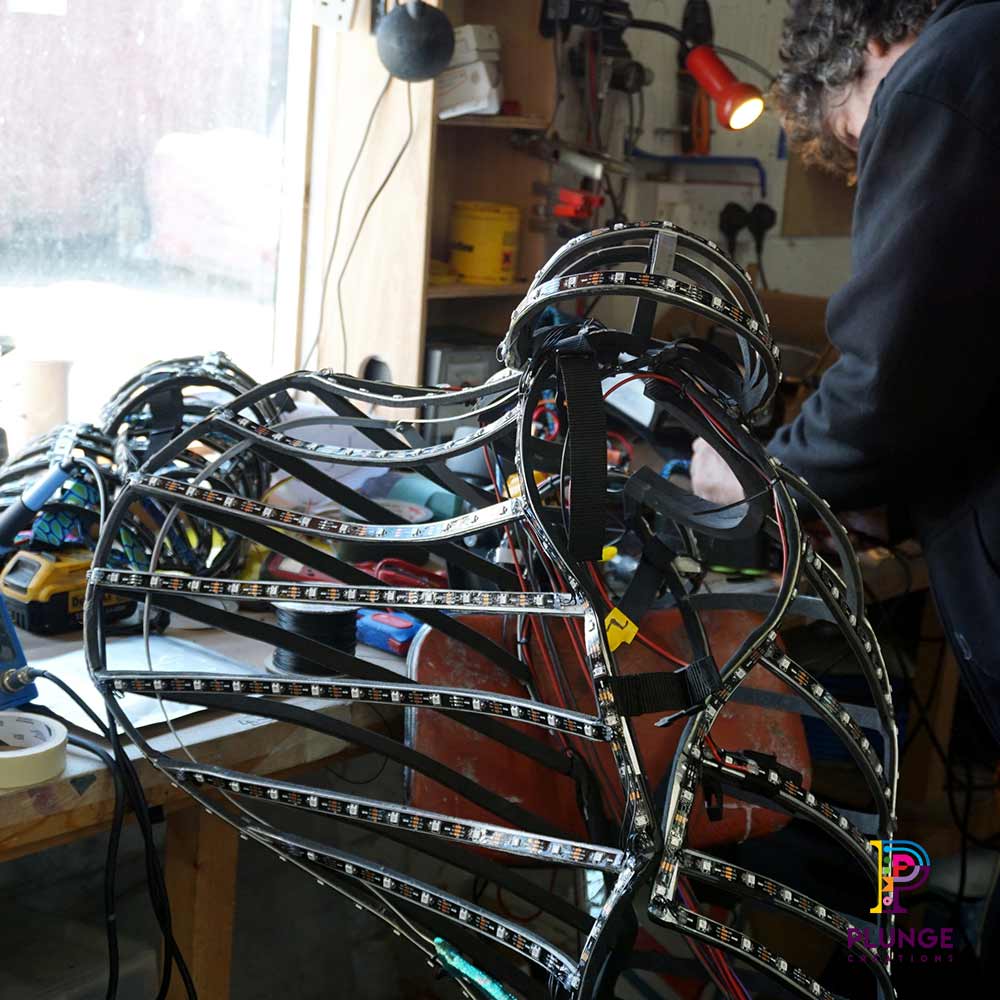 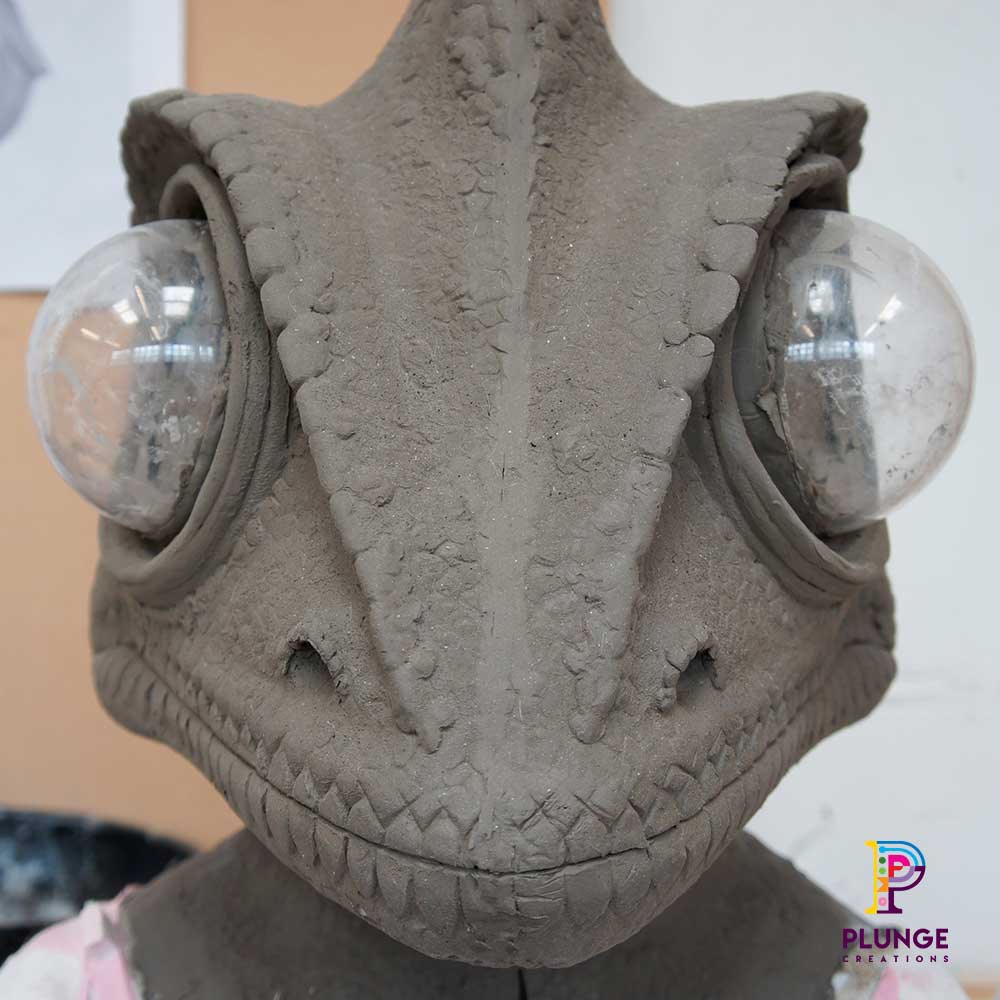 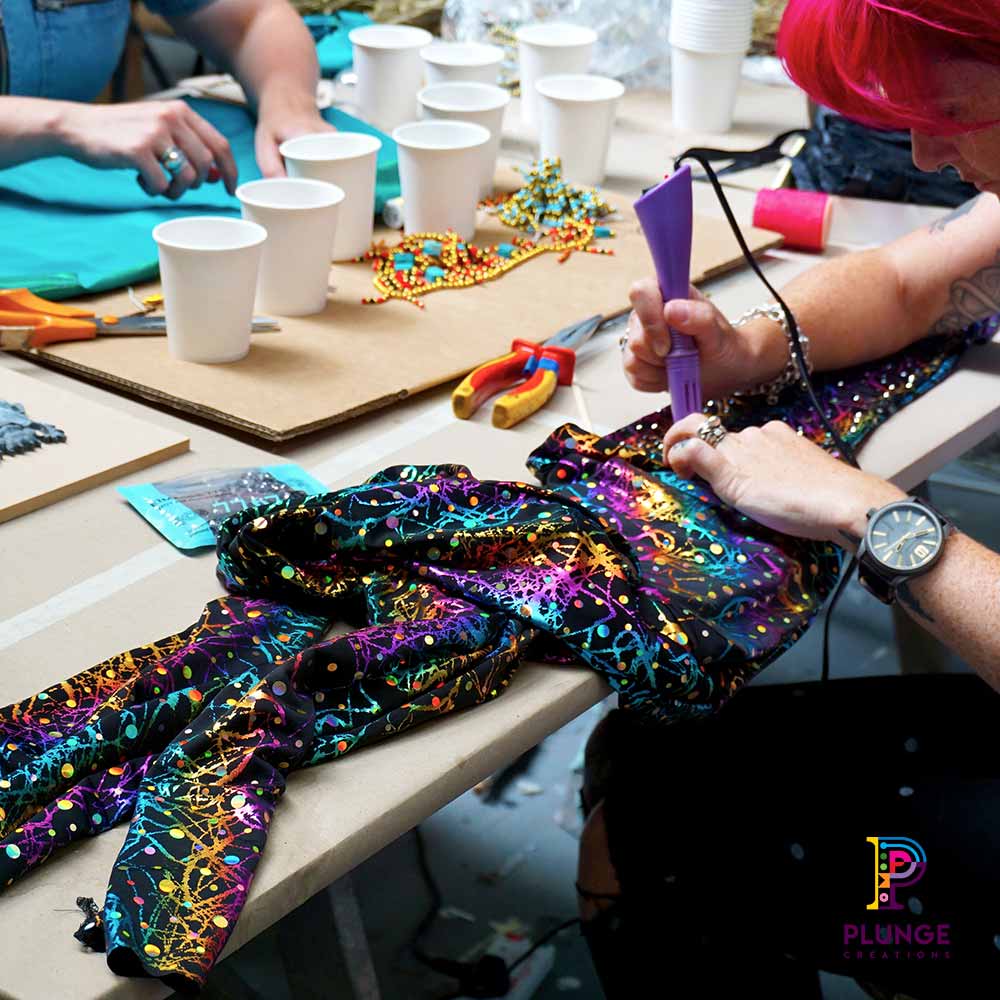 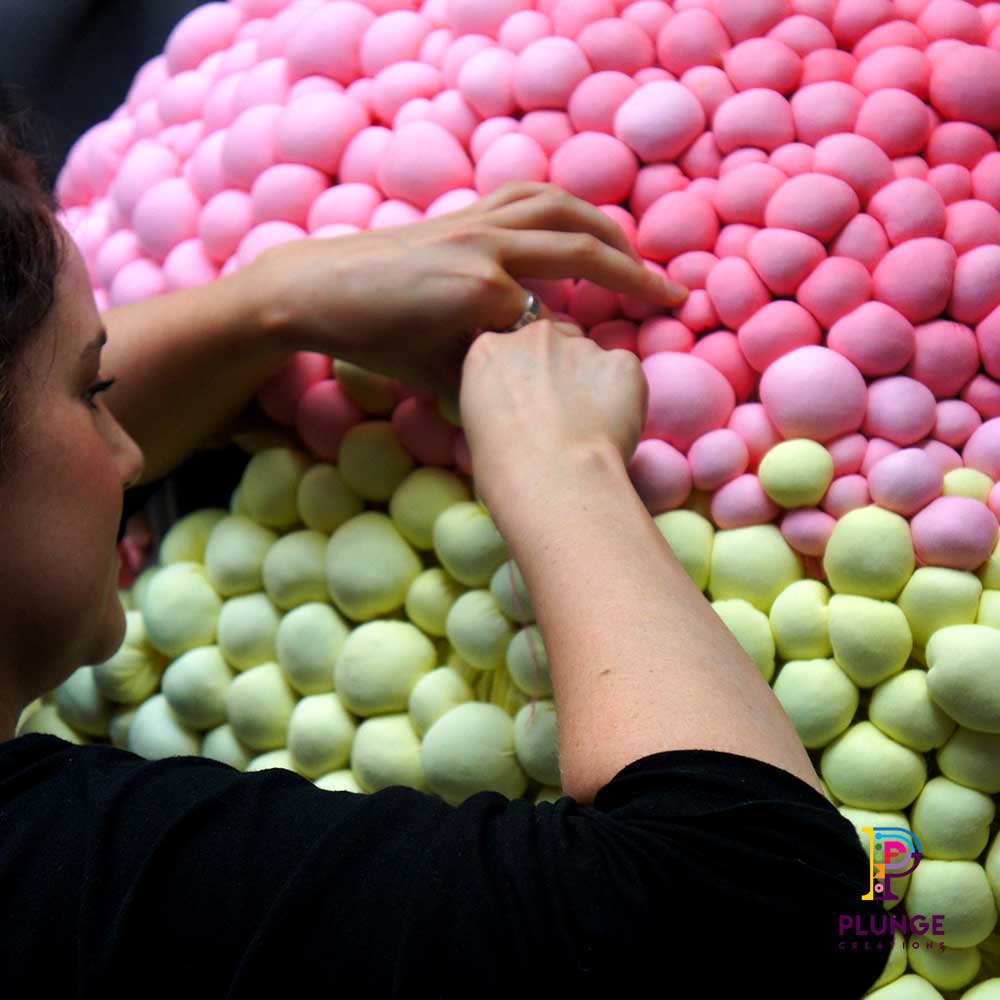 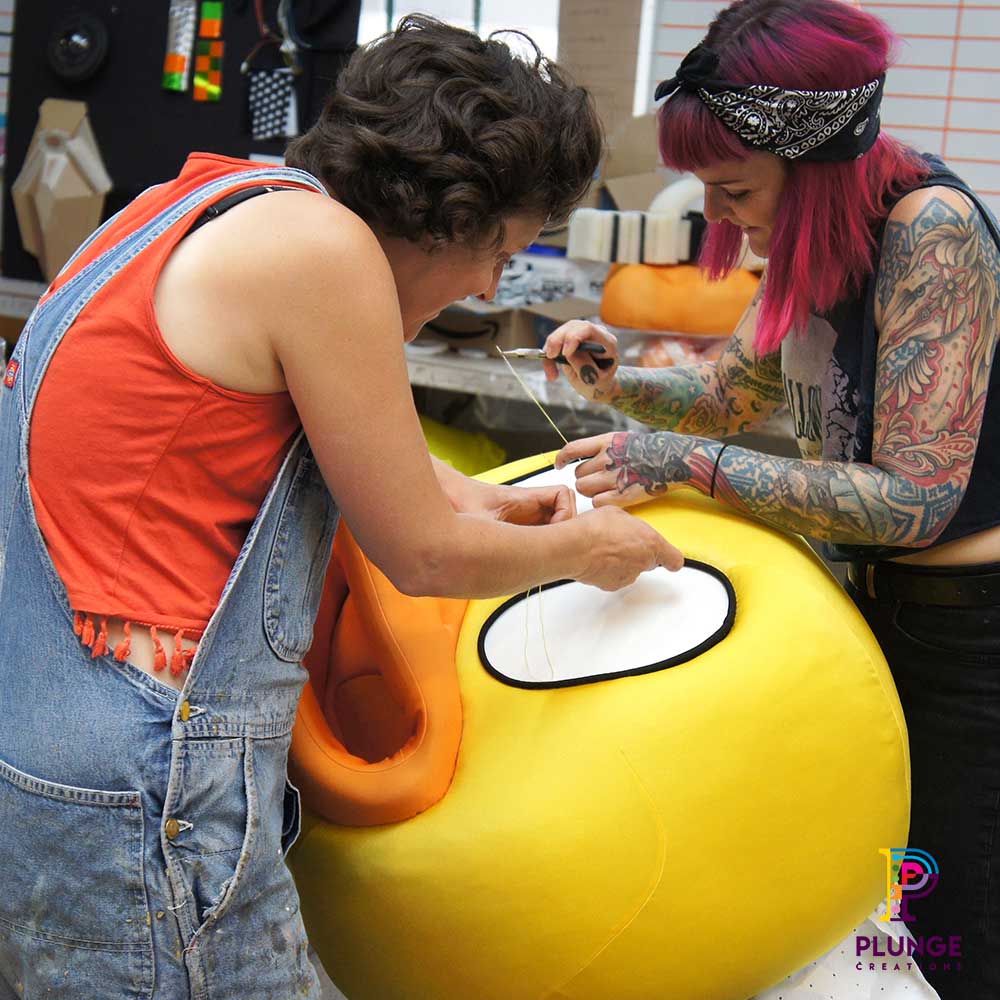 Want to see what other costumes we’ve created? Click this link – Costumes & Masks