|In Props, Metalworking
|By Stelil

You’re probably seen those levitating street performers who appear to be magically lifting themselves off the ground or the living statue who holds a tripping pose for hours on end? Well, if you don’t want the illusion spoilt, don’t read on.

Earlier this year,  we were approached to design and build two new exoskeletons for use by a living statue performer.

The first rig was designed so that the street performer could walk up to his/her stage and then appear to take a seat on nothing at all.  The street performer from then on just appears to be floating casually above the ground on thin air.

The second living statue rig was an exoskeleton which would create the illusion of a man tripping over but of course frozen in time.

Rig or no rig, the living statues are still impressive, even just for staying still for long periods of time.  Imagine that, with an itchy nose! 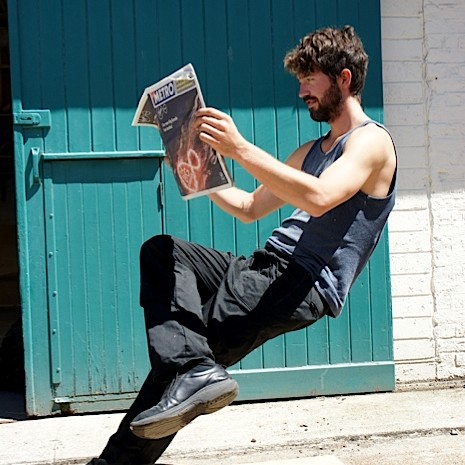 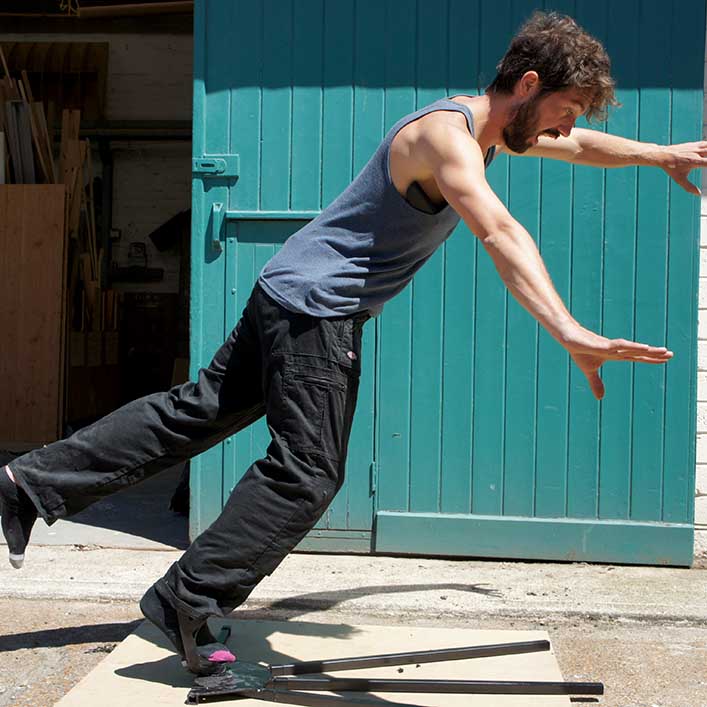 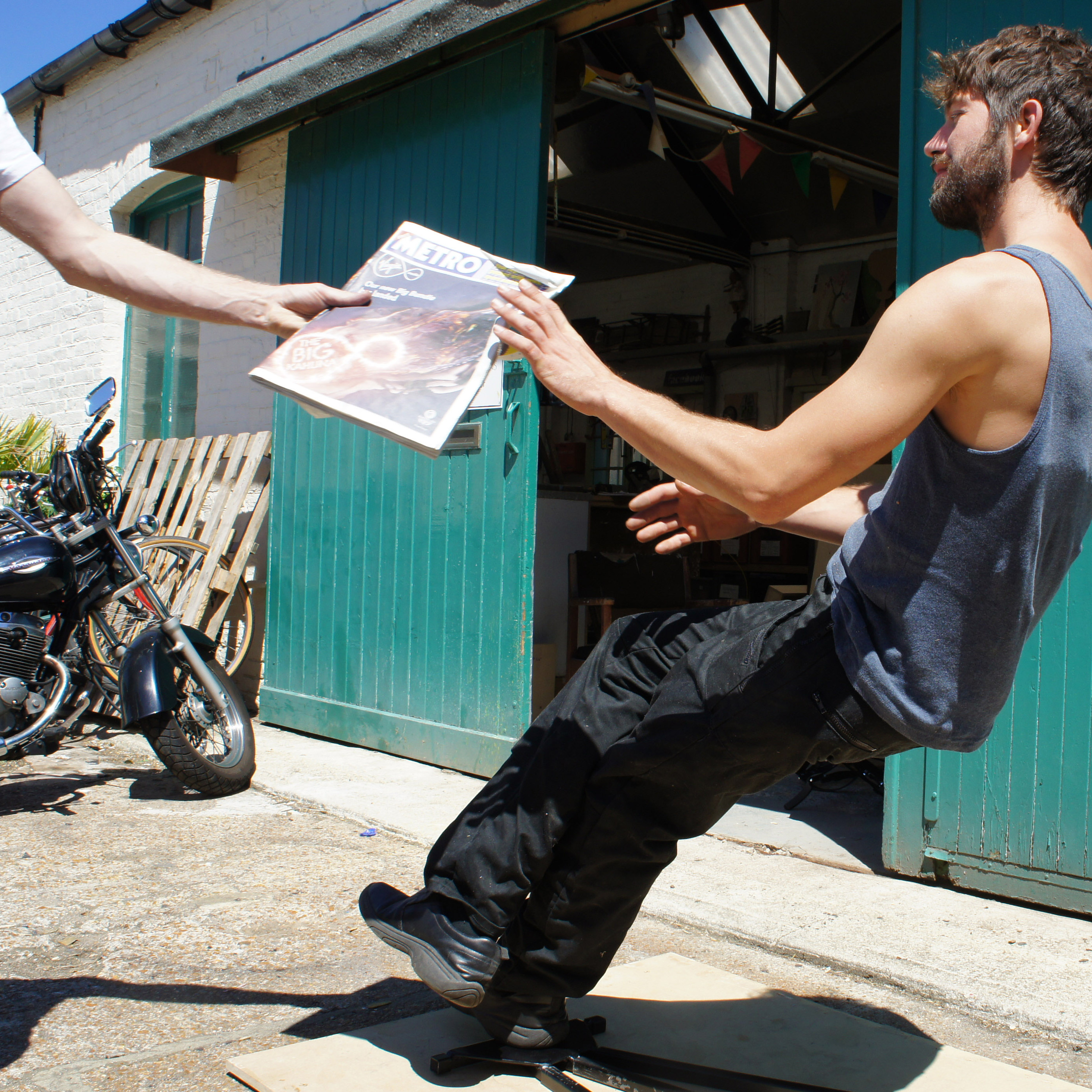