As part of promotional activations for the Aviva Community Fund project, MKTG asked us to create a number of giant objects representing some of the projects who won grants from the charity in 2016.

A giant trowel was created for Urban Buzz for their bee conservation work.

A supersized version of the puppet ‘Boy’ for Norwich Puppet Theatre.  The puppet theatre was among last year’s recipients of ACF money, receiving almost £5,000 towards its Voice of a Child programme of children’s workshops.

The giant props toured various sites around the UK, raising awareness of the Aviva Community Fund. 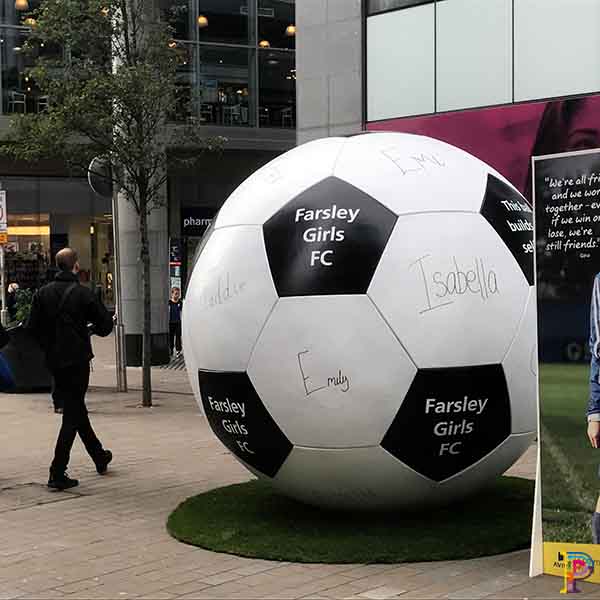 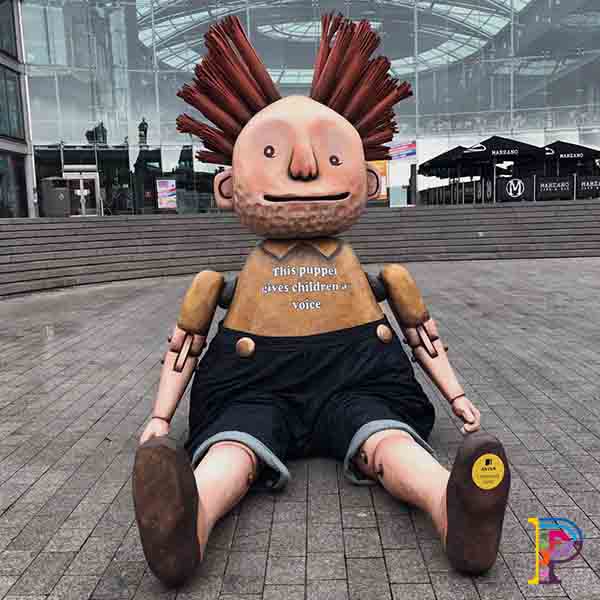 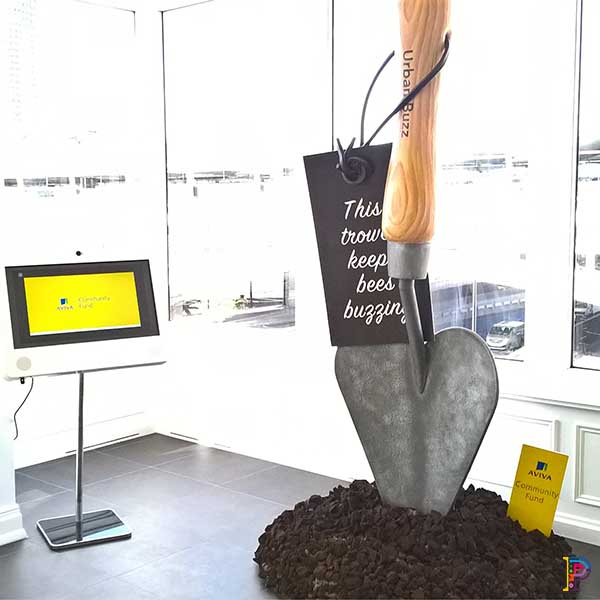 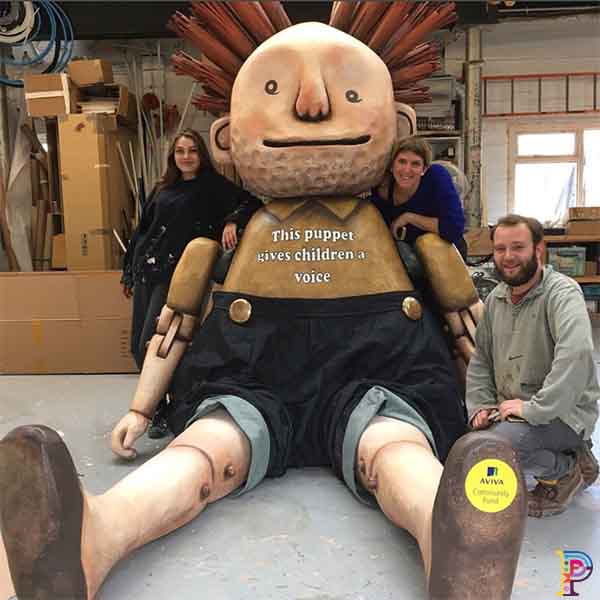 To see other props Plunge has made, click this link – LINK