The Treehouse is a temporary two tier retail space / structure, created out of shipping containers. Designed as a contemporary treehouse with a public space in it’s branches, the structure is built so it can be taken apart and installed again and again in different venues. The ultimate pop up space.

After spending the summer at Whiteley Shopping Centre in Southampton, it is now in storage awaiting its next installation by us later this year in Glasgow. 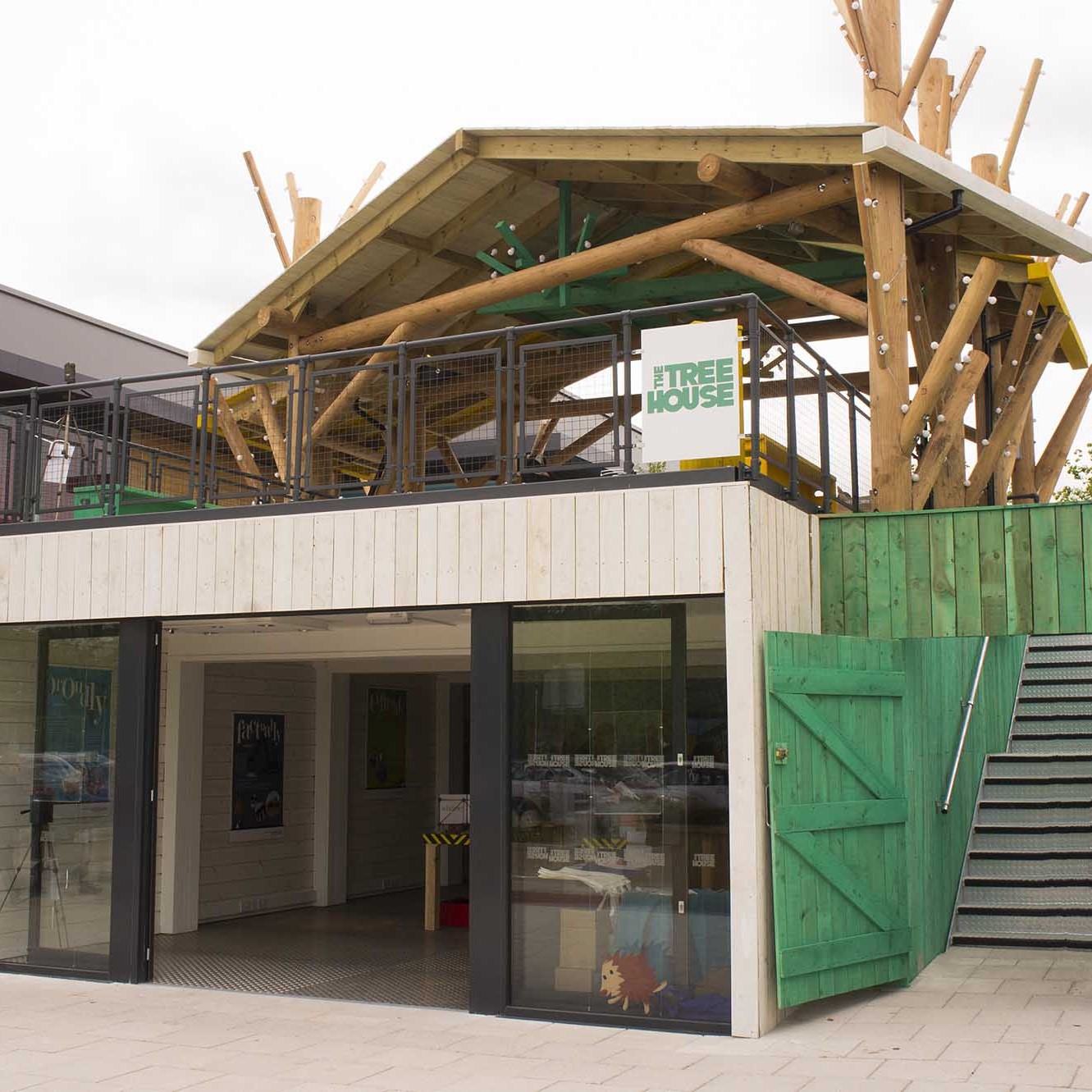 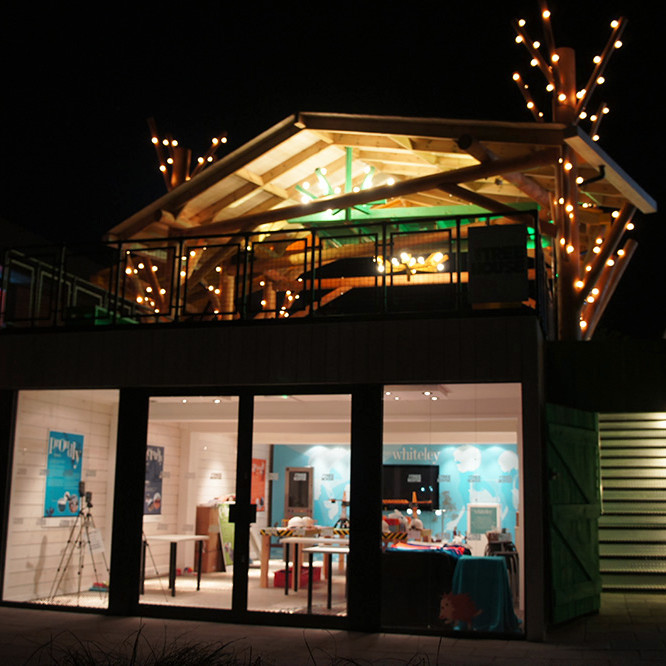