Who’s behind the mask?  Now, that’s the big question.

As part of an incredible line-up of celebrities and footballers taking part in this year’s Soccer Aid for UNICEF, Soccer Aid commissioned a football-themed costume for their secret celebrity – the Masked Winger.

Our design team put their heads together and came up with this fun costume that captures many of the elements of a football match.  Starting with creating a referee’s whistle for the mask, right down to little details like the grass green arms and legs with line markings on them and football epaulettes.

Introduced by Joel Dommett, the top-secret celebrity Masked Winger will be revealed during this year’s charity game but until then their identity is strictly under wraps. 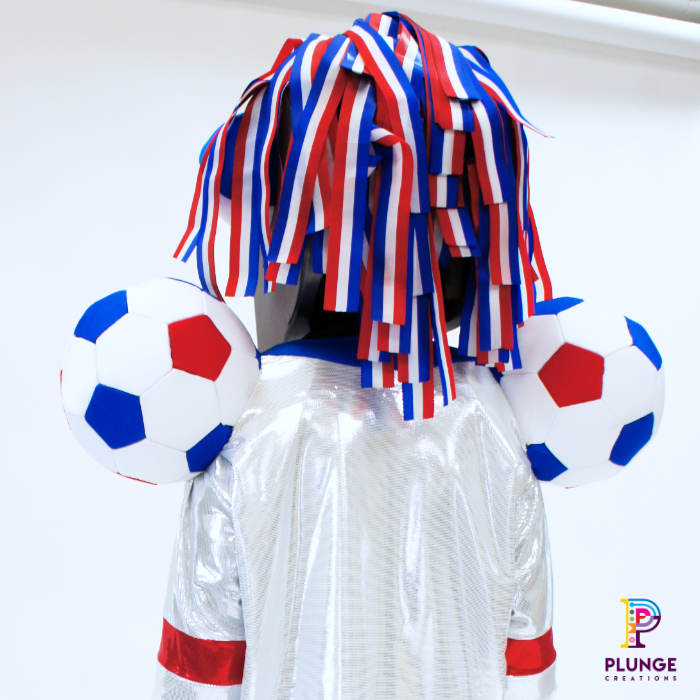 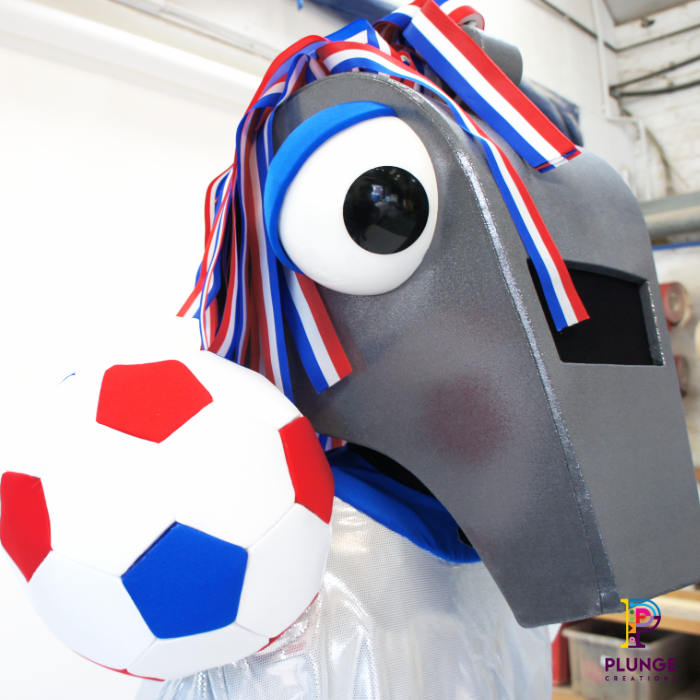 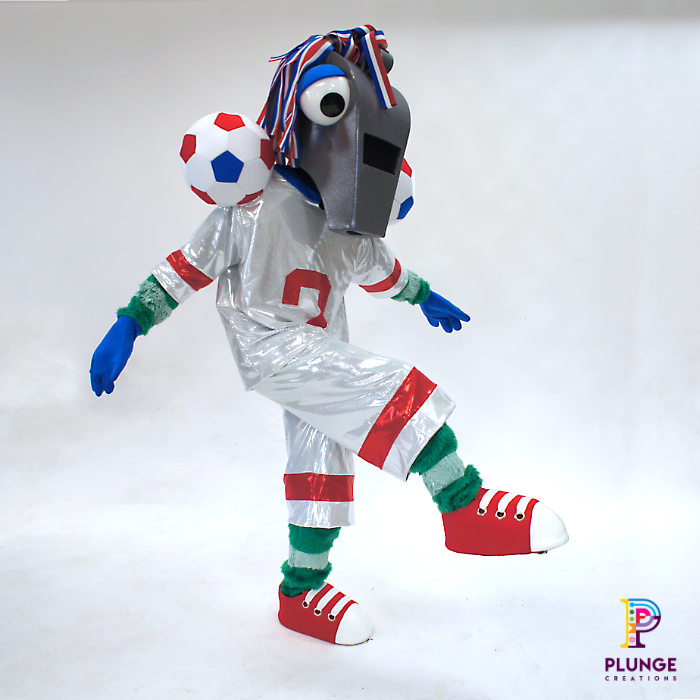 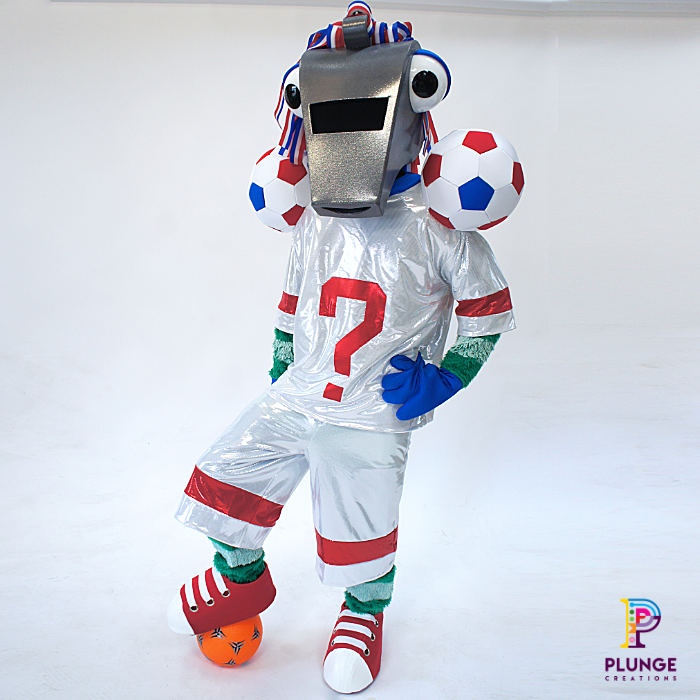 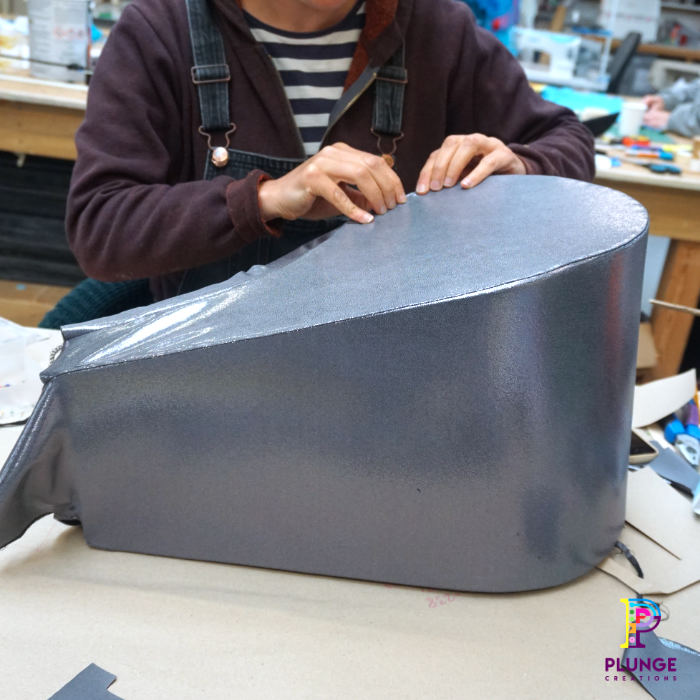 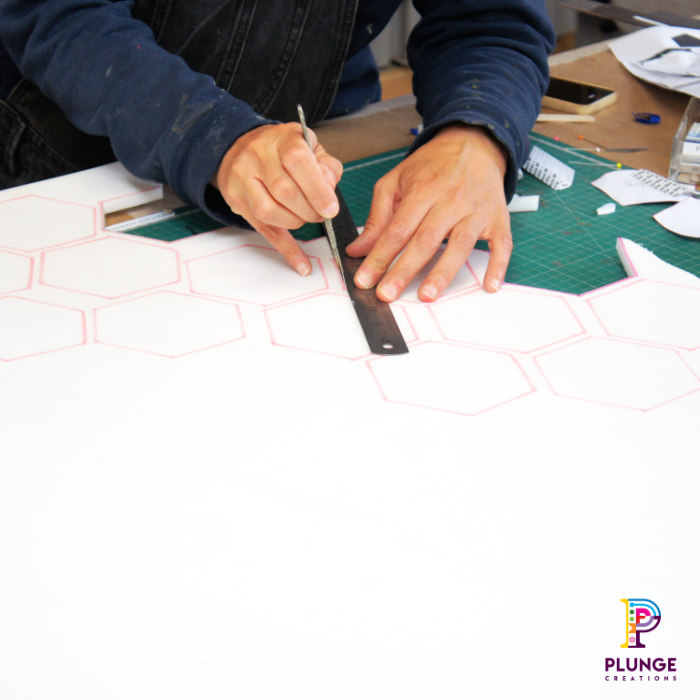 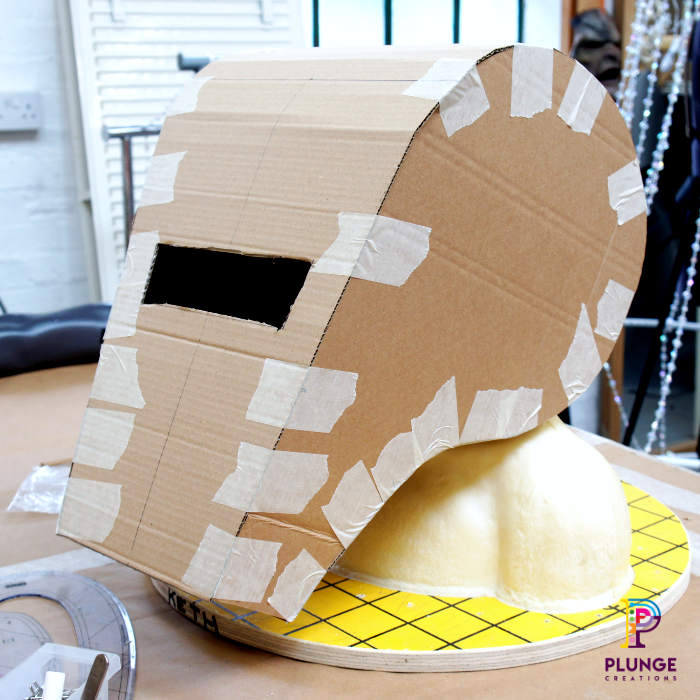 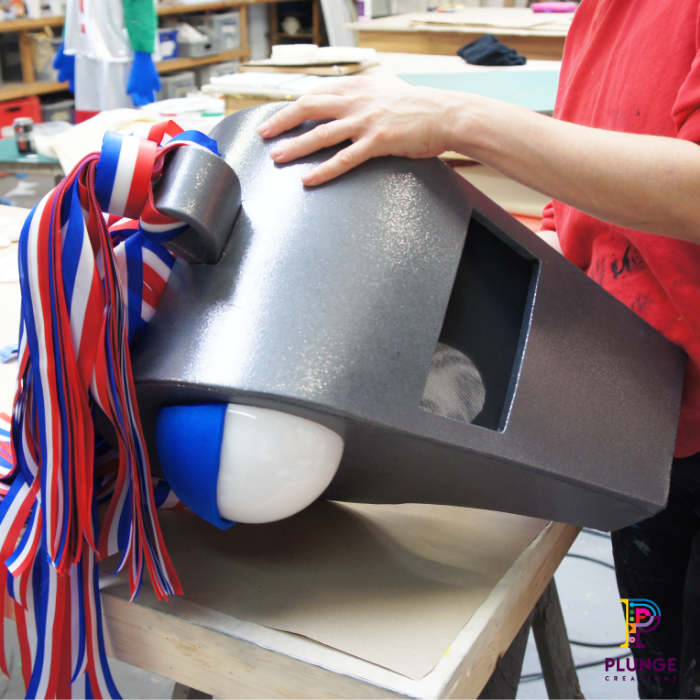 To see some of the other costumes we’ve created, click this link – LINK