There are a lot of people who think that Mr Blobby is a thing of the ’90s. How wrong they are!

Almost 30 years since he first appeared on Noel Edmonds’ show, Noel’s House Party, Mr Blobby is still very much alive and kicking.  In fact, he has an upcoming role in the panto, Peter Pan, at The Chrysalis Theatre, Milton Keynes.

It is due to this panto appearance that Unique TV approached us to make a new Mr Blobby costume.  30 years on and many sweaty hours of wear and tear later, Blobby was desperately due a remake.  With the improvements in materials now available, we set out to make a much more lightweight and streamlined Blobby costume while still keeping his look exactly as it was on the original.  All the spots are in the same place and everything from the body colour to the bow tie are colour matched to the original costume.

To read more about the crazy history of Mr Blobby, do take the time to read this brilliant article in VICE.

Did you know Mr Blobby even had a Christmas number one? 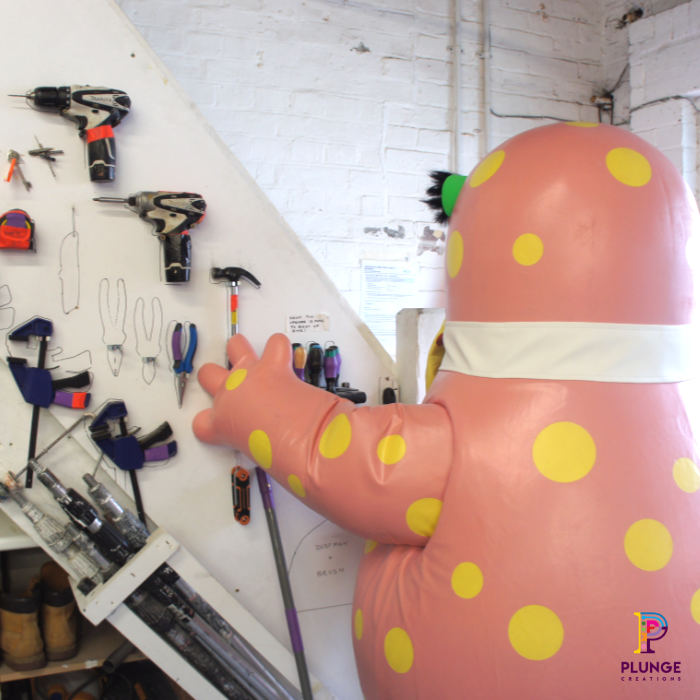 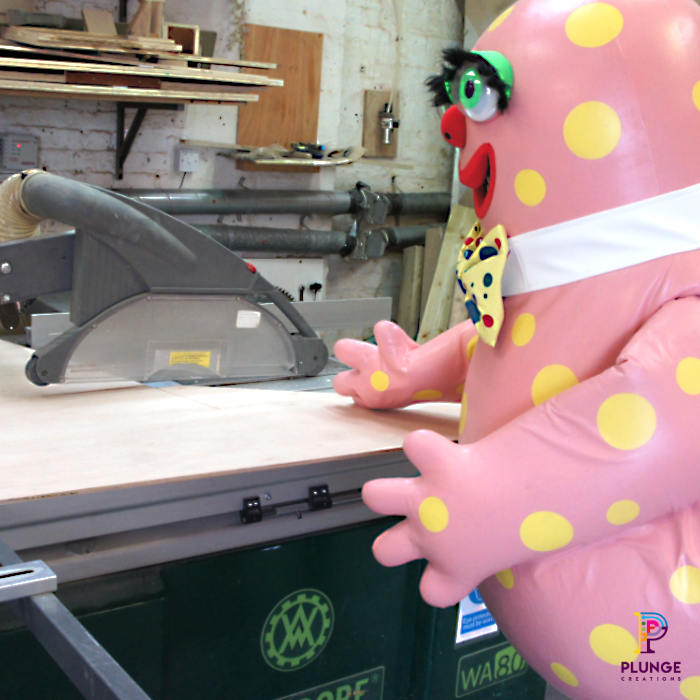 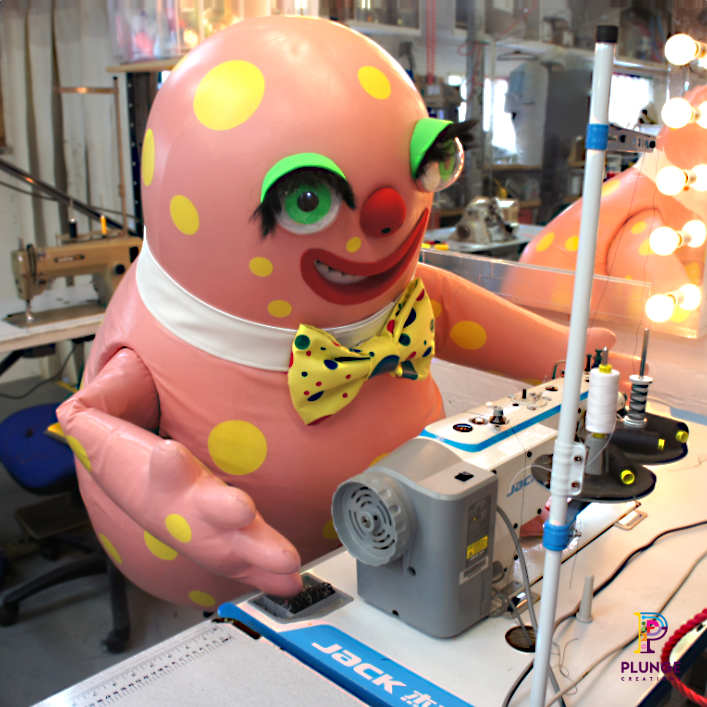 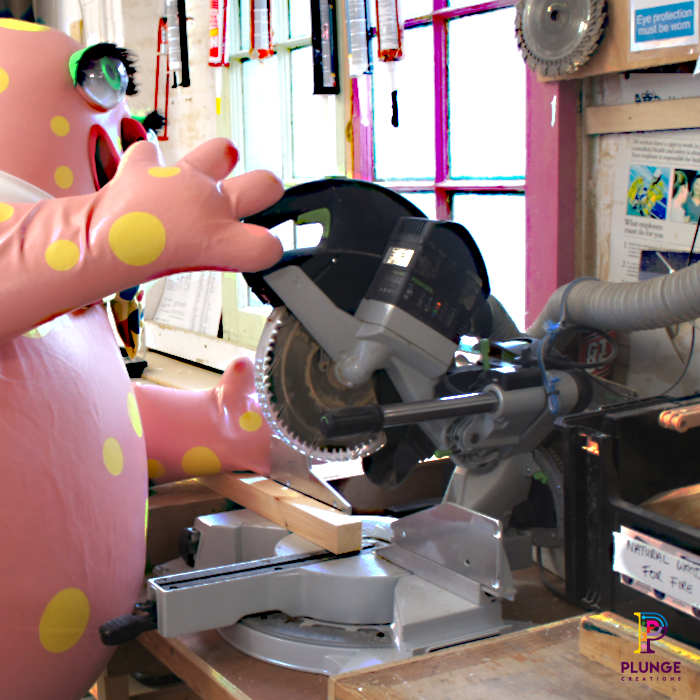 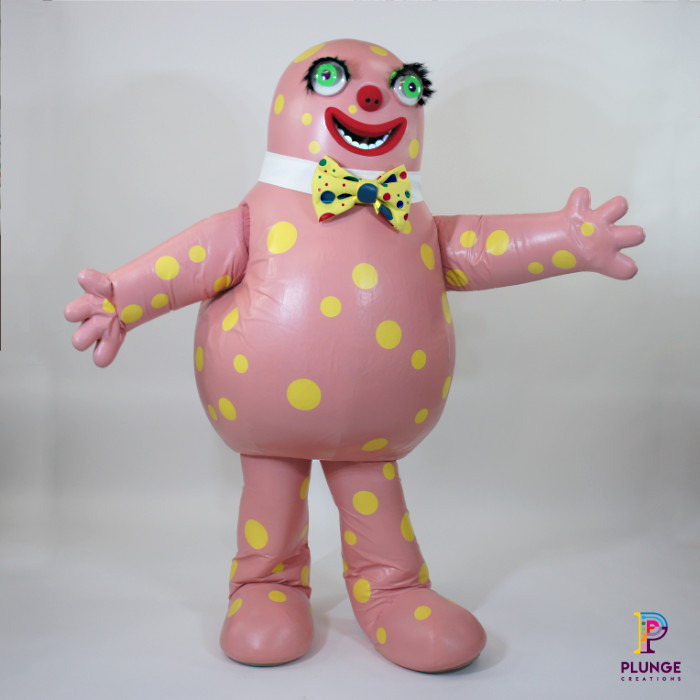 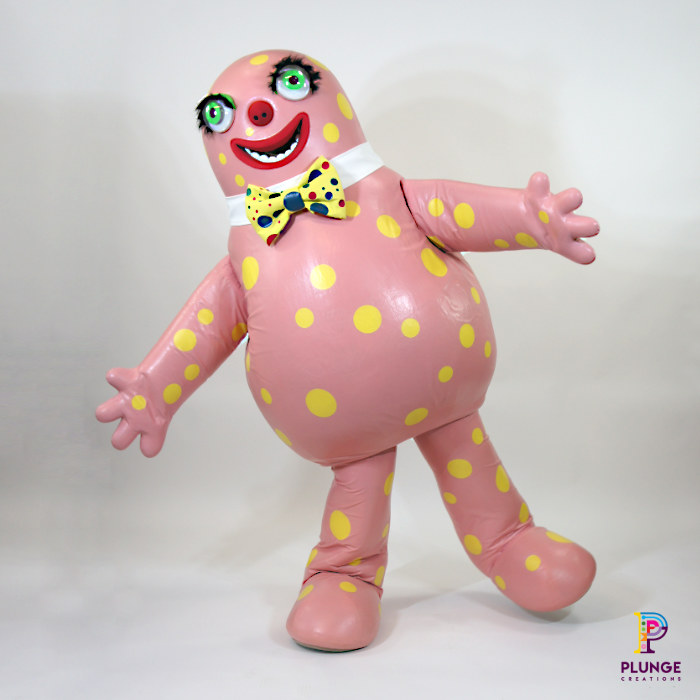 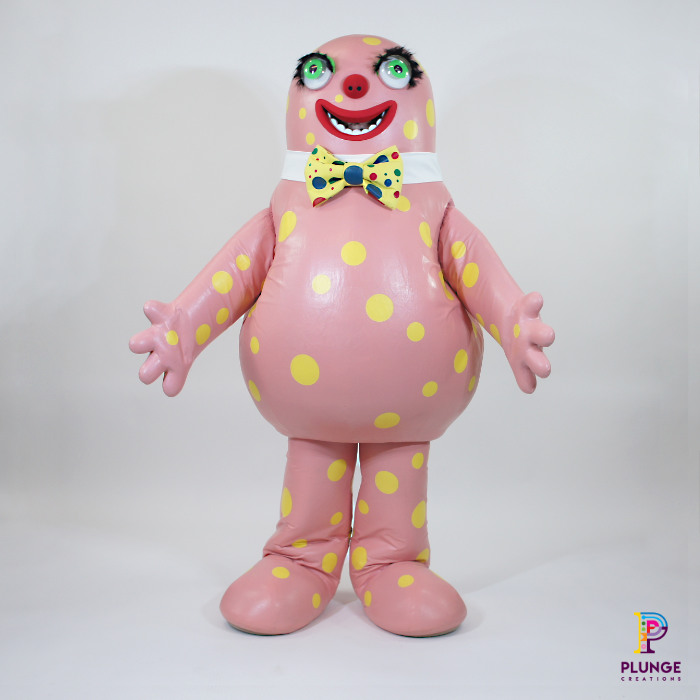 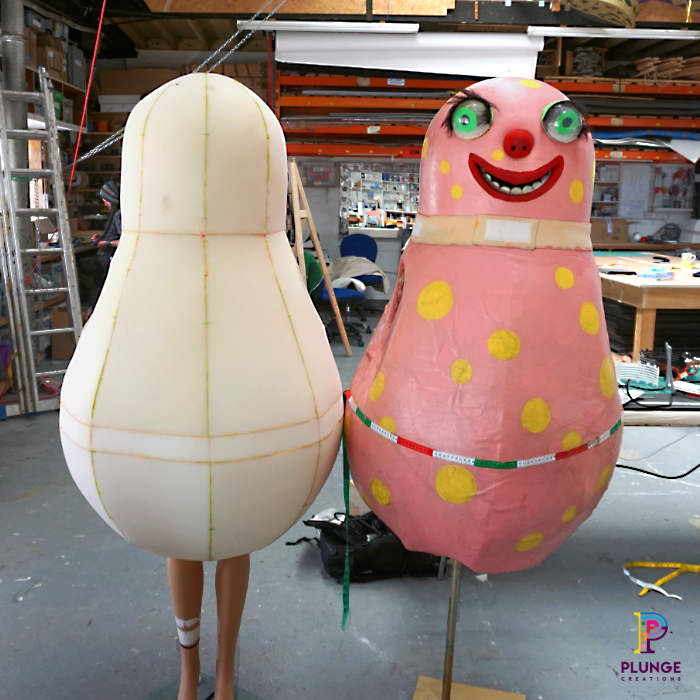 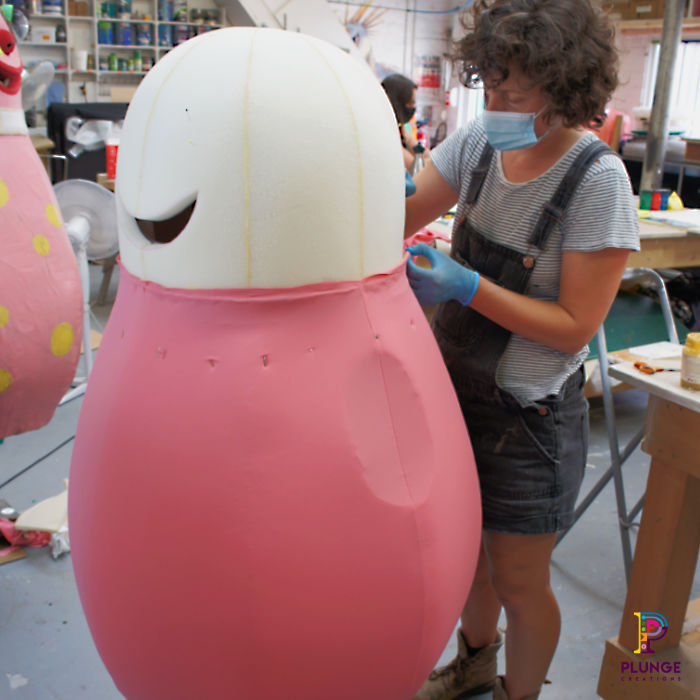 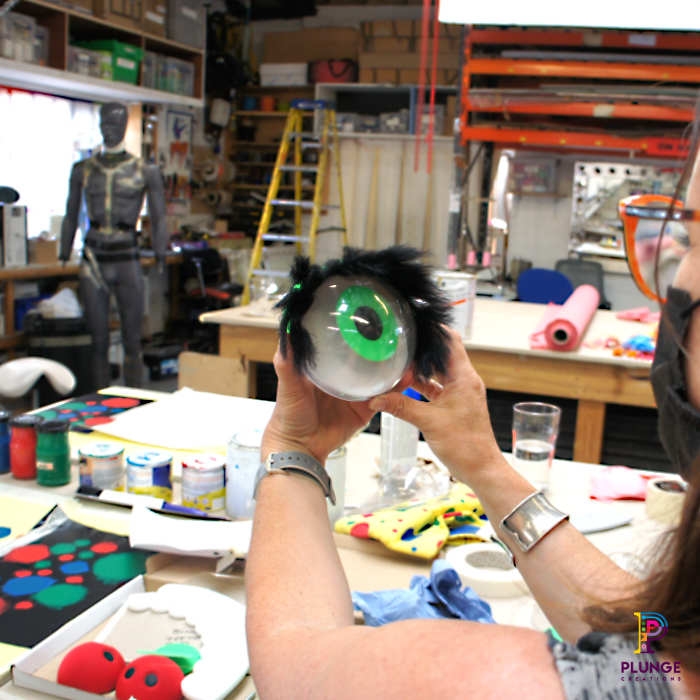 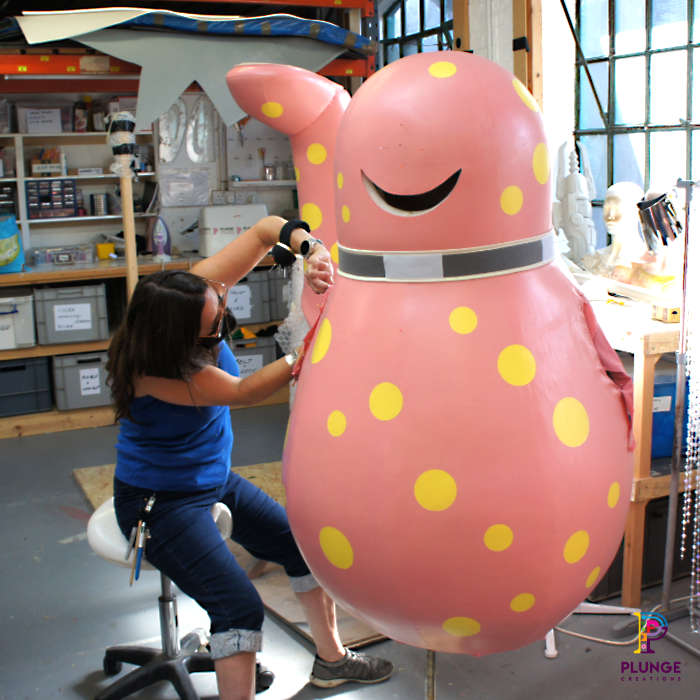