British Red Cross has joined the large number of companies using social media as a way of getting their message across to a much bigger audience.   This is why this newspaper prop with social media interaction built into it was perfect for them.

Commissioned by Hot Cow on behalf of British Red Cross, the idea was to create a social media interactive display unit which looked like a 3D newspaper.  Each time a donation was made or someone signed up to the charity, a photo of the person making the donation appeared as a headline article on the interactive newspaper prop.  This was also simultaneously uploaded to social media sites that the donator was linked to, such as facebook, twitter etc. 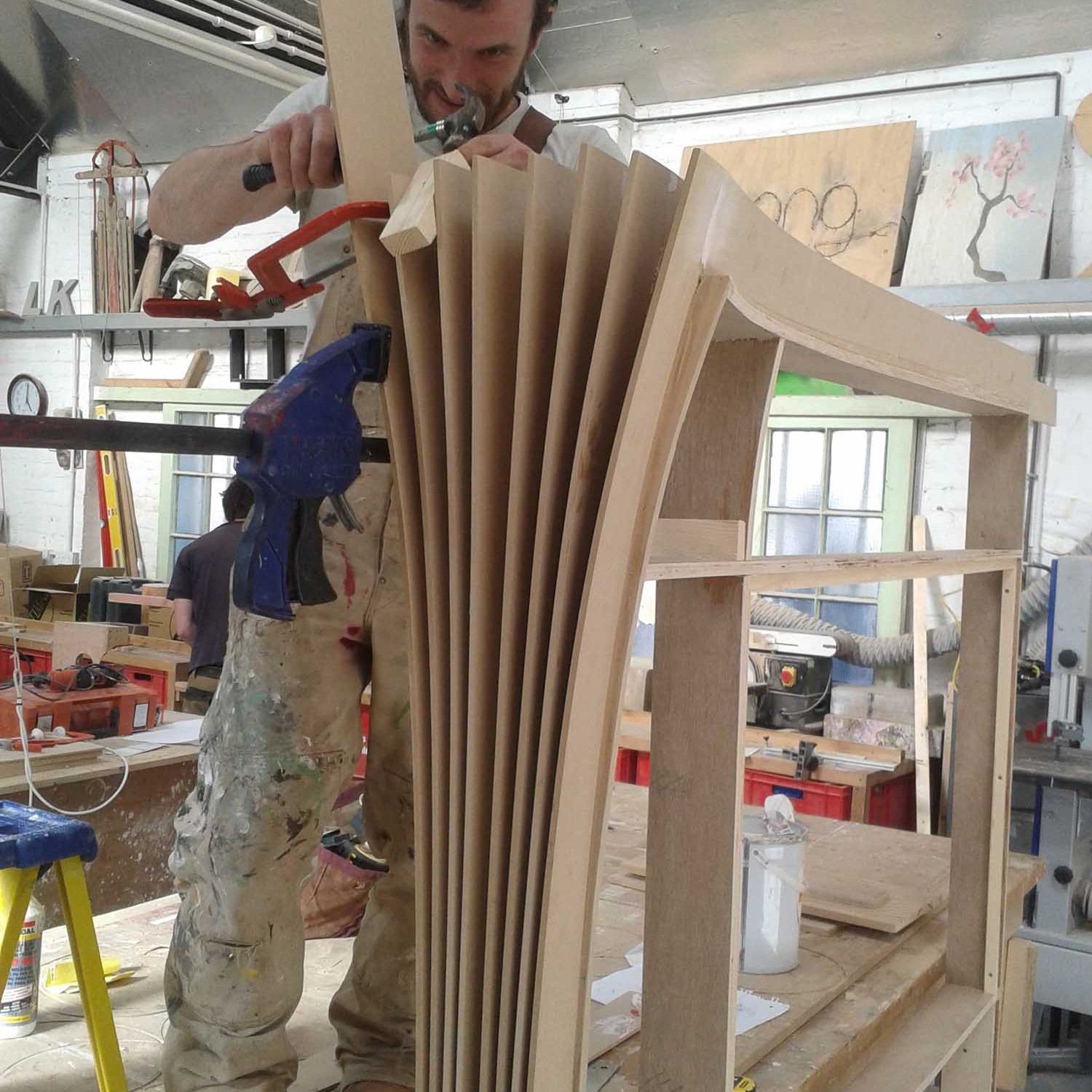 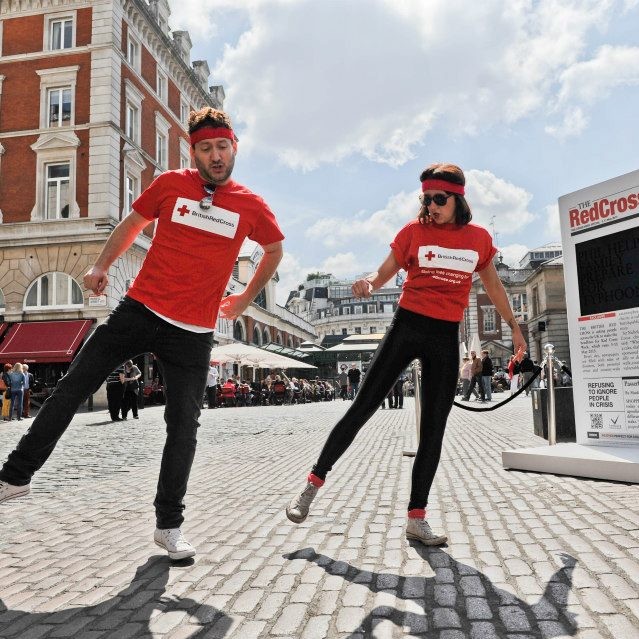 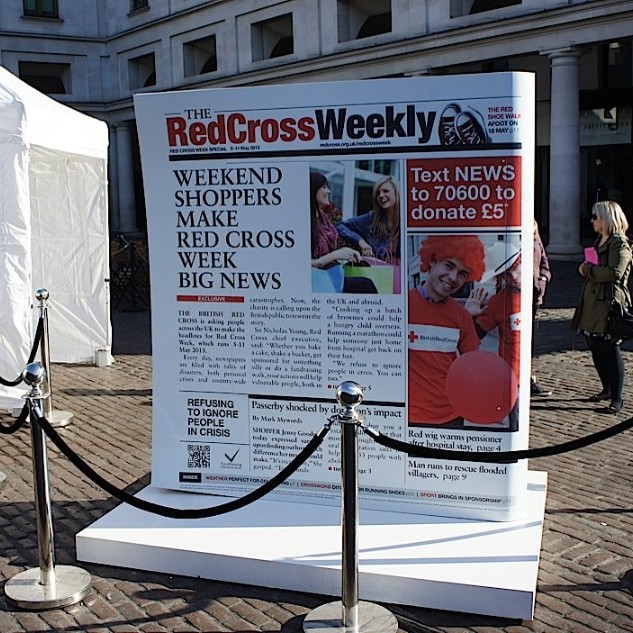