After the success of Chambord’s celebration of 150 years of Alice in Wonderland last year, they decided to recreate it again this year with an enchantingly immersive roof-top pop up bar, complete with croquet lawn.   The event was called Chapter Eight Games after the Red Queen’s croquet match in Chapter Eight, around which the event was themed.

As part of the experience, Whole Hearted commissioned Plunge to make a stylised Alice in Wonderland croquet set, complete with flamingo croquet mallets.

The team at Chambord behind this suitably mad hat celebration of the anniversary of Alice’s Adventures in Wonderland also commissioned, as the centrepiece for the party, a giant replica of the iconic Chambord bottle made entirely from brightly coloured artificial flowers. 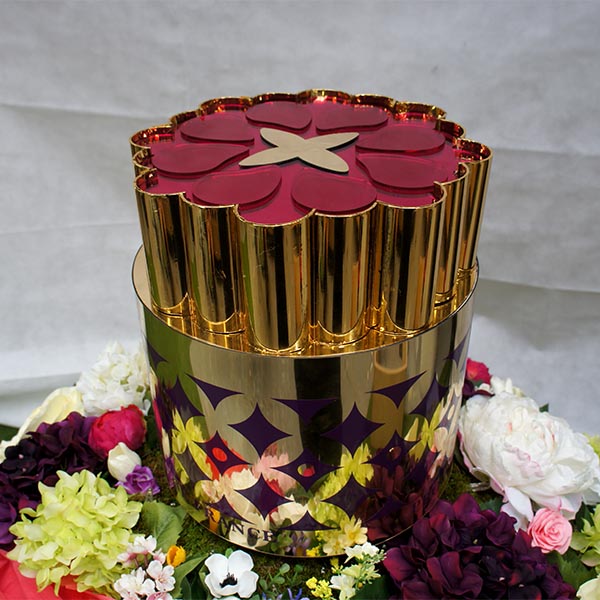 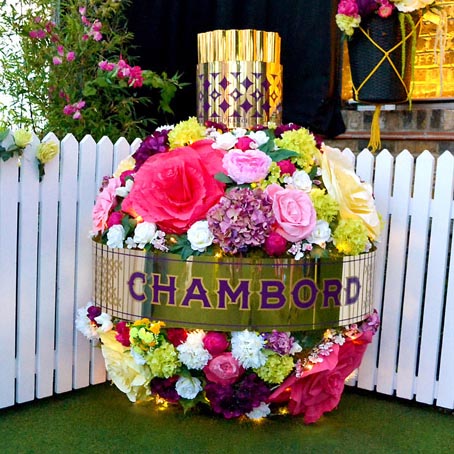 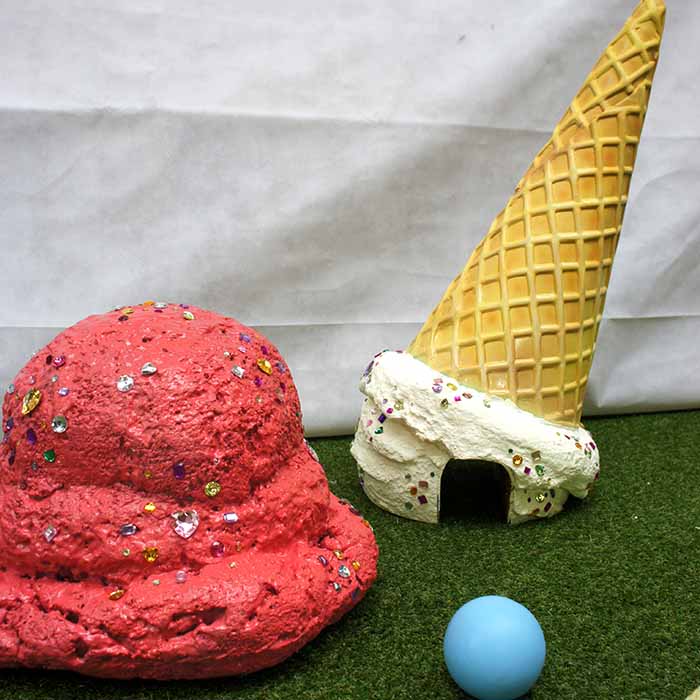 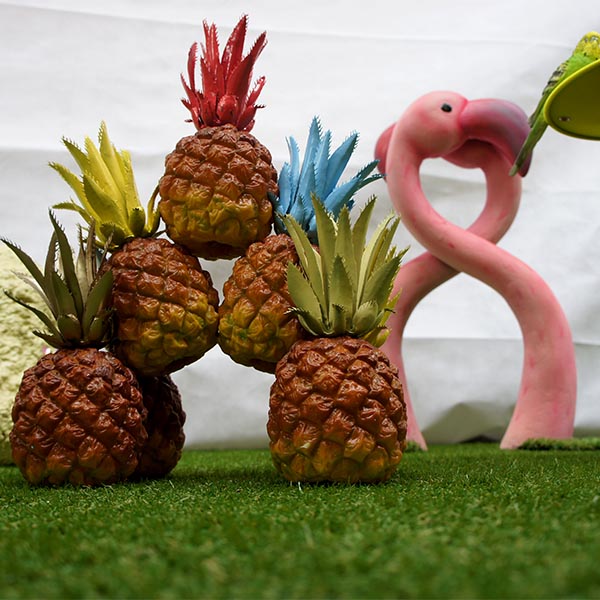 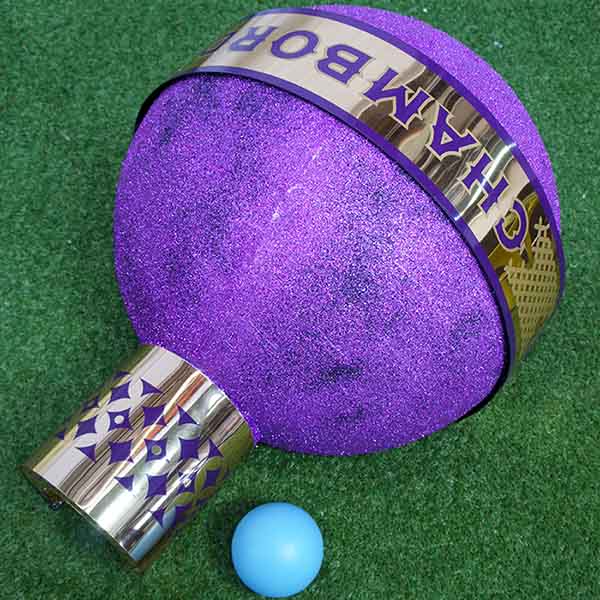 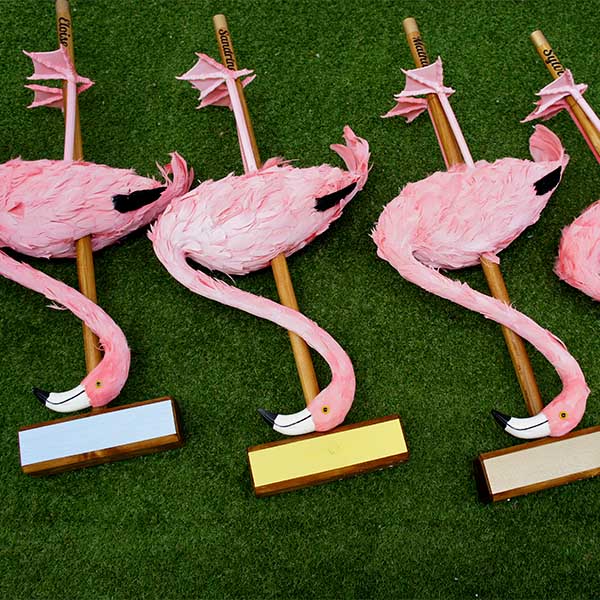 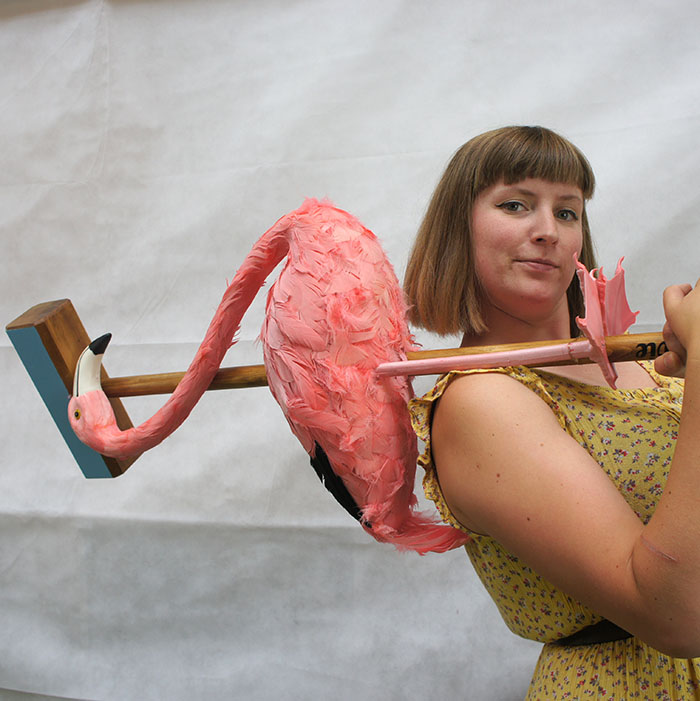 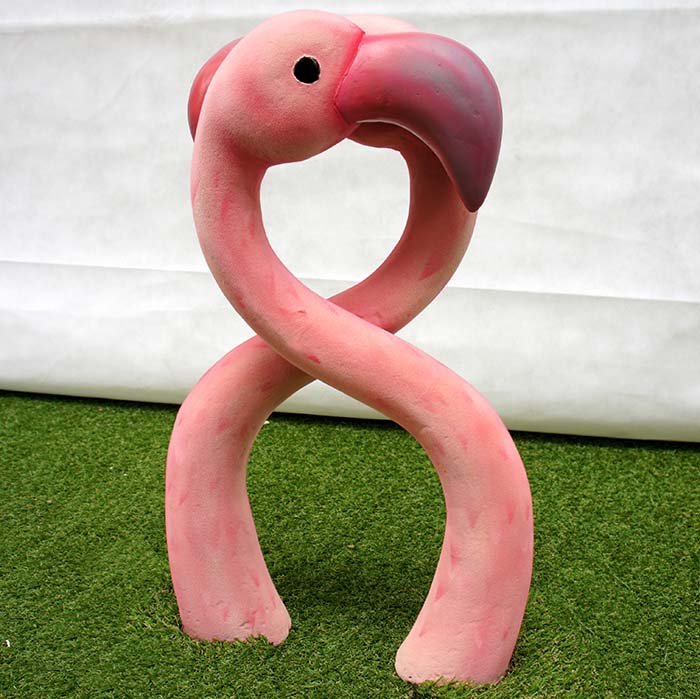 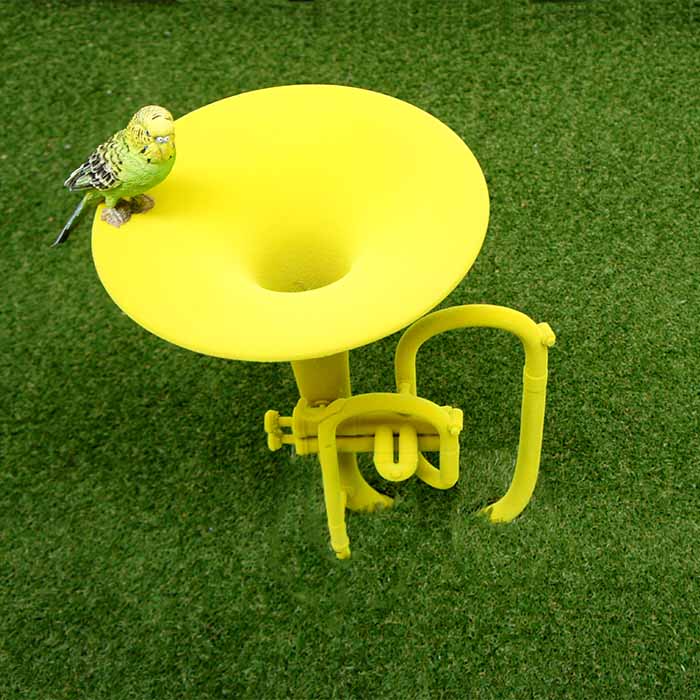