We haven’t exactly raised the Titanic, but we have brought an iconic piece of it back to life.

SML Events asked us to re-create the famous fourth funnel and float it down The Thames to launch the Titanic exhibition at the O2 in Greenwich. Oddly the Titanic only had three working funnels, the fourth was just to make the ship look more powerful.

Over two frantic weeks we assembled a steel frame (with the help of the wonderful team at Anvil Tubesmiths) which we then clad with board and finished to resemble the sunken funnel. We even made 1000 limpets to add a final touch of authenticity.

Then last week, with the invaluable help of Marcus at Abwood Group, we assembled the funnel on a pontoon in West India Dock. On Wednesday it was floated out onto The Thames and towed to Tower Bridge to delight the media.

The stunt was widely covered by the World’s media. Check out what some of them had to say… 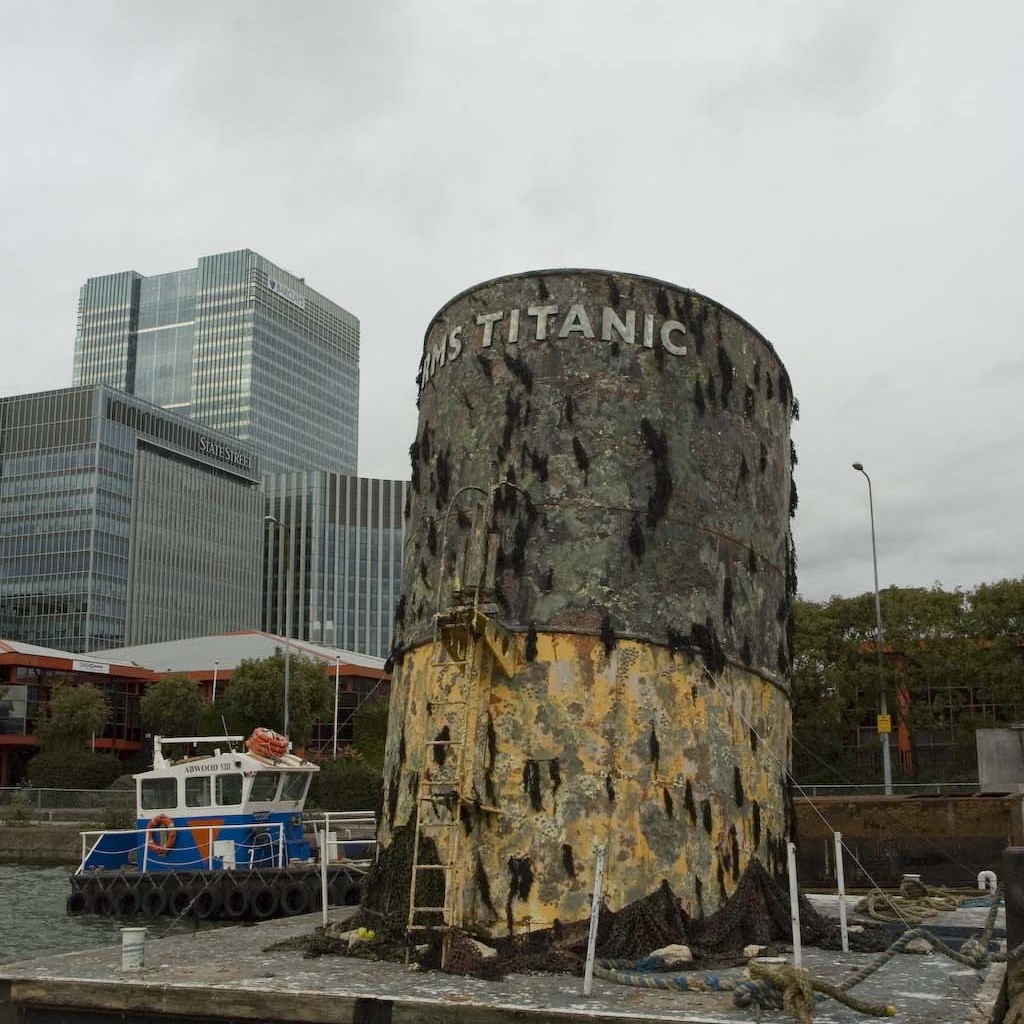 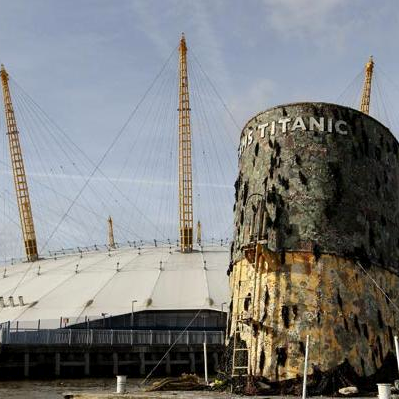 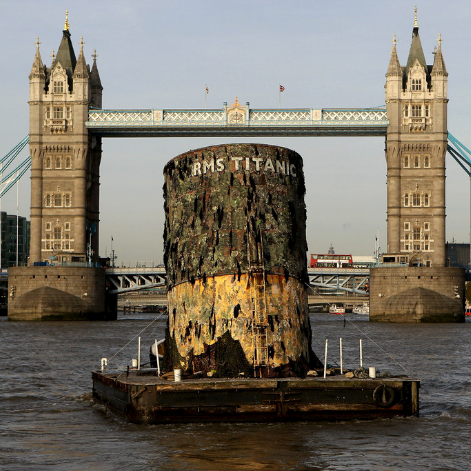